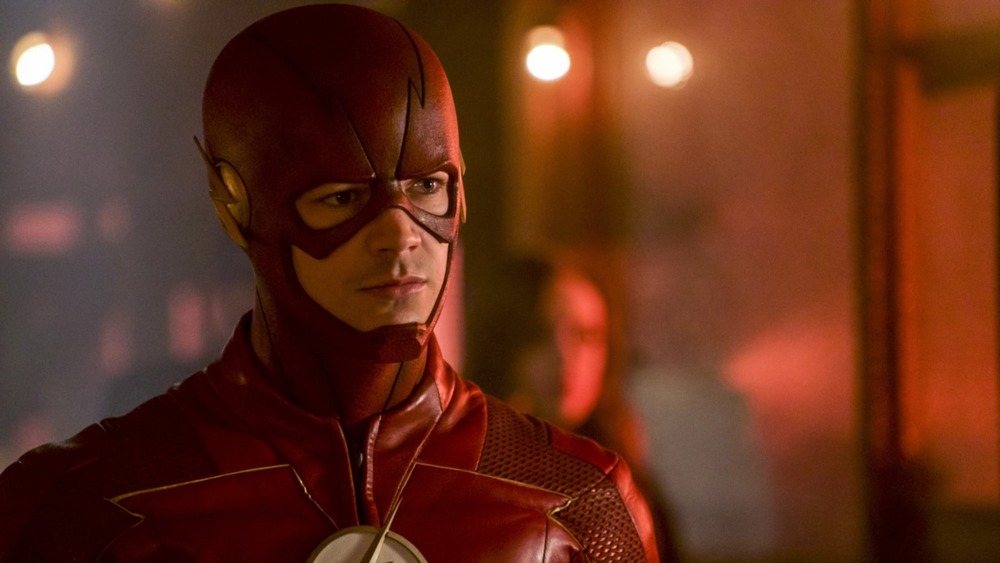 The Flash Season 7 is now clear from all the delays. Arrowverse is back in action. The seventh installment of the series will also cover the remaining story of the previous one. The sixth season of the show had to stop in the middle because of the Pandemic. But, things are thankfully back to the normal track now. Let us further discover what’s waiting ahead.

The Flash is a superhero T.V. series created by Greg Berlanti, Andrew Kreisberg, and Geoff Johns. The series is based upon Barry Allen’s D.C. character “Flash.” The superhero gains superpower after being exposed to the S.T.A.R. Lab’s particle accelerator. The character is seen to fight crime and hunt other metahumans with his masked appearance. He discovers a lot in the further journey.

Barry’s mentor Harrison Wells is Eobard in disguise, who is the murderer of his mother. However, Barry further defeats Zoom to travel back in time and save his mother. There has been an alteration of time in the middle of the plot. Well, the plot also includes various winning and losing in it. The Flash Season 7 will bring further fun to the series.

The seventh installment of The Flash will see some of the new faces. As per TVLine‘s report, we will see Shdowhunter star John Cor to be there as D.C. villain. He will play the guest role in the coming story. Jon will be there in the role of Mark Steven/ Chillblaine. The character’s description reads, “Scientist Mark Stevens is a charismatic bad boy obsessed with cryogenic technology. However, when he is not breaking into corporate safes, he is busy breaking hearts. Moreover, the character has charm and roguish style.”

We have often seen Chillblaine partner with Golden Glider in the comics. But, the same may not happen in the coming story. The coming of partnership isn’t yet mentioned. Therefore, we speculate the other one to be there on the screen sometime else.

The trailer released at DC FanDome reveals a lot about the coming future of the series’ plot. We see the footage of the unfinished storyline of episode 6. Barry will continue to make use of his speedster power to deal with upcoming problems. On the other side, Iris is haunted by the Mirrorverse doppelganger.

Moreover, a villain is set to return in this season. There will probably be many blasts on the way ahead. The series has brought various Godspeed, and the same will the coming season do. However, the forthcoming Godspeed will be the true one.

The previous season of the series was cut short due to Pandemic. Therefore, the last episodes of season 6 were not able to be filmed. Danielle Panabaker was written off the script as she was on maternity leave. However, there has been a long break to that. She might now come back to the script. TVLine

reports that she will once again resurface into the episodes of the coming season.

The Flash Season 7 will be there on The C.W. on February 23, 2021. Initially, the season was planned to release in October 2020. However, the same couldn’t happen because of some issues. Stay updated as we will keep bringing the latest information.