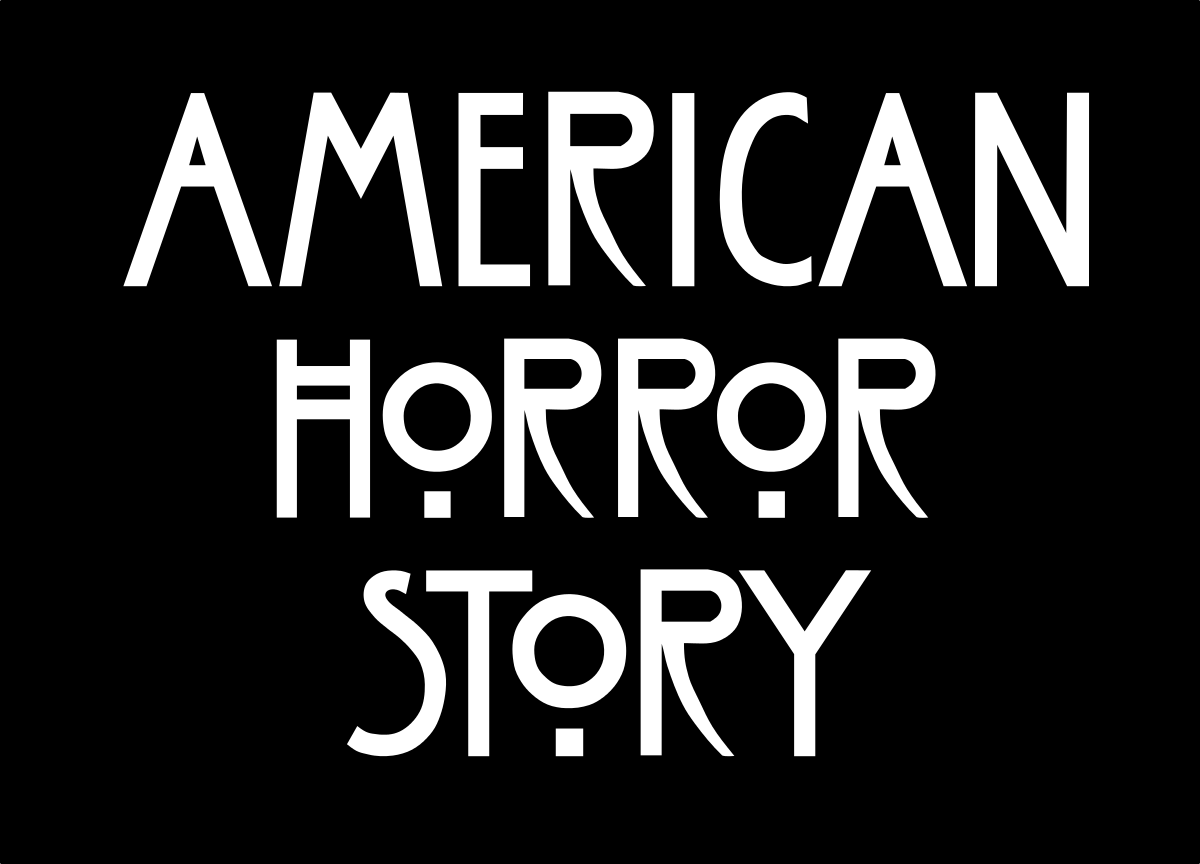 The most-anticipated show American Horror Story Season 10 would begin its production soon at the end of this month. Howbeit the network stayed mum to share any details with the fans. However, one of the spokesmen hinted at the production whereabouts and how long it would take to wrap up the next season. So, finally, fans can learn the mystery behind those Ryan Murphy‘s snaps of the stormy ocean.

American Horror Story was landed back on October 5, 2011. It follows an anthology of horror series consisting of the villa with dark secrets, a horrified asylum, a deadly witch coven, a haunted farmhouse, an eerie hotel, and more. The show created by Brad Falchuk and Ryan Murphy for FX contained miniseries with a proper beginning, middle, and end. It further became the most-watched series of 2011 on the cable network.

The filming for American Horror Story Season 10 is about to start. However, the network hasn’t declared the official filming date of the next season. But according to the source, the next series will begin filming on February 1, 2021, in Provincetown, Massachusetts. Well, the tenth season was initially ordered in August 2018.

It took almost four years for Ryan Murphy to return with American Horror Story Season 10. Initially, it was supposed that American Horror Story Season 10 would begin its filming earlier this month. But, due to the COVID-19, the filming has shifted to 2021. The filming wouldn’t stretch a lot as the production reportedly would wrap up on March 6, 2021.

Cast Already Landed On The Location

Recently, the news broke that the entire cast, production, writers have rented houses in Provincetown. Well, all the houses are close to each other. So they can easily hang out and stay together. In fact, one of the writers has booked a huge house close to the beach. Well, it’s a clear indication that filming would start soon after the quarantine period over.

However, they outlined some major safety precautions which cast and crew members should take. As per the application, the cast and the crew should be tested three times per week to avoid the spread of the Coronavirus. Further, the person behind the camera should wear safety precautions all the time.

Generally, every season follows a different star cast. Sometimes only a few appear in a recurring role. Lately, Ryan shared Kathy Bates will join the tenth season with Sarah Paulson. Lily Rabe will join with Even Peters and Macaulay Culkin. As for Culkin, it’s the first recurring role after five years. Ryan said it didn’t take much time to convince Culkin for the role in a short interview. Ryan teased he only said Culkin has some exotic sex scenes with Kathy Bates, and shortly he said yes to join the series.

The A List Season 2: When It Will Arrive On Netflix? Everything You Need To Know
Young Sheldon Season 4 Episode 6: “Freshman Orientation and the Inventor of the Zipper,” Release Date Plot & More
To Top