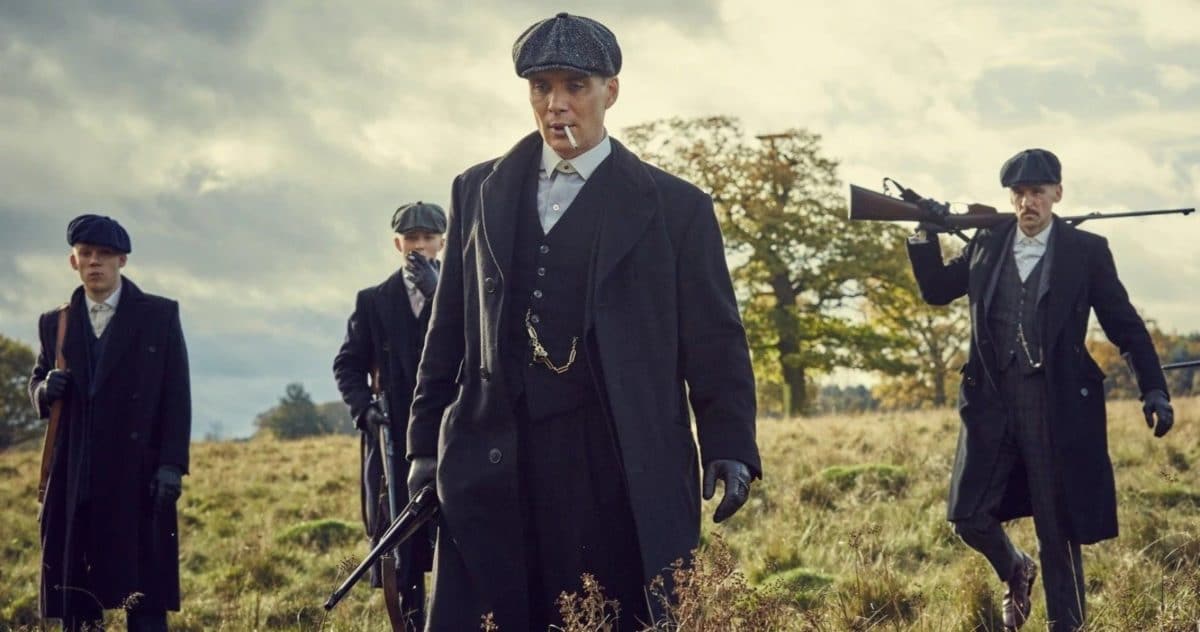 Well, everyone is now aware of the unfortunate fact that the exploits of Tommy Shelby (Cillian Murphy) wouldn’t last long. As Peaky Blinders Season 6 will mark the end of this series is the biggest shocking news that fans heard in 2021. Well, it’s an old saying all good things don’t last forever. But, instead of mourning let’s see the bright side which Steven Knight teased. Peaky Blinders Season 6 might be the final season but it couldn’t hold the exploits of Peaky Blinders. Let’s see! How?

Peaky Blinders is a period drama that debuted back on September 12, 2013. It follows the exploits of Tommy Shelby and his dysfunctional family formed after the First World War. The series is based on the real-life events of an urban criminal group that ruled the city from the 1890s to the early 2oth century. Such activities were led by Tommy Shelby, a cryptic and dangerous man who initially ruled in Birmingham and later expanded his world.

Peaky Blinders Season 6: Will Mark As The Final Season

Peaky Blinders Season 6 is currently at its production stage. Well, the ongoing pandemic has severely affected Knight’s plan. However, the entire cast and crew members are working on Knight’s marvelous script. The creator Steven Knight hinted at the beginning of the filming that they wouldn’t rush to portray everything. He added that currently, he’s thinking that Peaky Blinders would run to the seventh season. But, it now appears as the sixth season would be the last.

Meanwhile, the executive producer Cary Mandabach thanked the fans for their support and devoted love. He continued that Steven’s scripts are fabulous and finally mark the end of this epic saga. That captivated fans from its first debut back in 2013. But, it’s not the end there’s still a world yet to explore, said Cary.

Peaky Blinders Season 6: Will Explore In The Broader Form

Although Knight shared that the sixth season would be the final season. But, he isn’t abandoning the characters yet. In an interview, he said, Peaky Blinders will return with a bang in a new form- its own standalone movie. Well, Steven has been hinting that he has planned to make a film and he already mapped how he would do that. Even the first season’s first three episodes’ filmmaker, Otto Bathurst said that Steven has already wrapped up the story.

Further, hinting at the potential story arc, Murphy said that it’s a brilliant show with so many democratic things running beautifully at the same time. However, if the creator already outlined everything and the script is brilliant then it doesn’t matter whether Tommy exists or not as things could go beyond without him.

Knight said that he intended to continue the story beyond the Peaky Blinders series. The final season will lay the foundation for its follow-up feature film. However, the main series wouldn’t continue after the sixth season. But, there would be some spinoffs that would explore the story of the people living in such a society and Peaky Blinders’ family. He continued that he always planned to wrap Peaky Blinders with a properly designed movie on which he’s currently working.