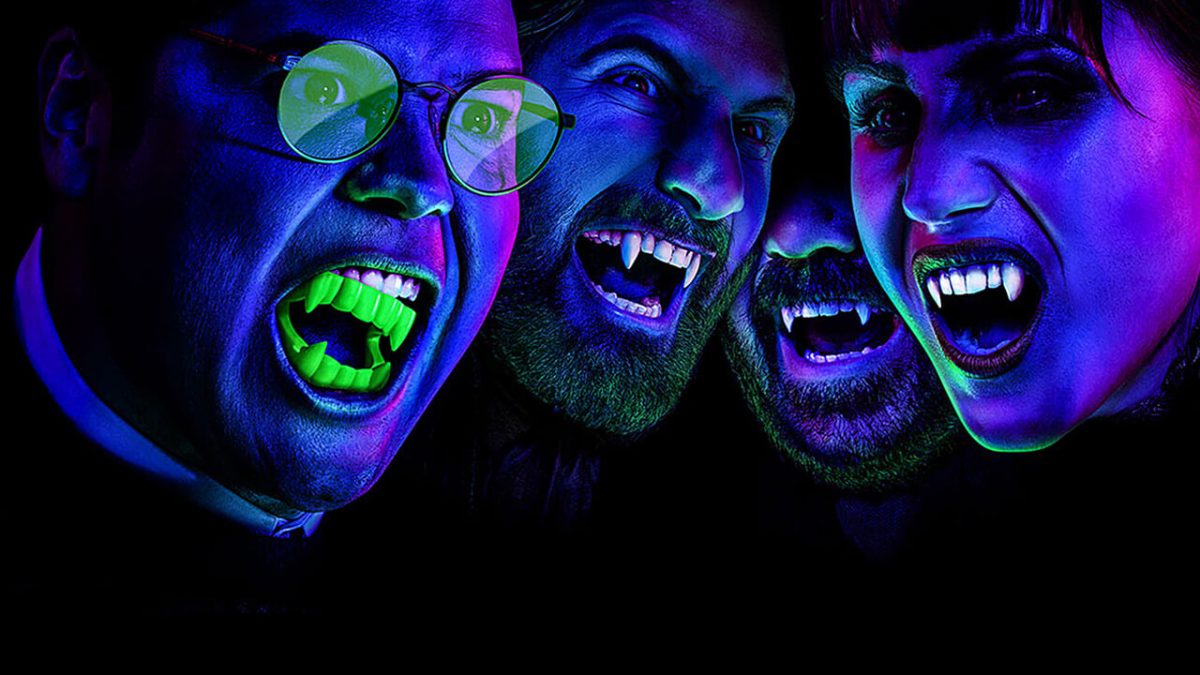 Guillermo star Harvey Guillén recently confirmed that What We Do In The Shadows Season 3 has begun filming on Thursday. The news came when Harvey Guillen shared that he wanted to explore his Van Helsing origins, as he wanted to see more of Guillermo’s family, just like the fans wanted. Also, critics are amazed as the show delves into a fresh perspective. Some new characters will explore their backstories to keep the viewers engaged.

What We Do In The Shadows, debuted back on March 27, 2019, is a comedy horror drama on FX. The series based on Clement and Taika Waititi’s 2014 film of the same name. It took place in Staten Island, centered on centuries-old vampires connecting with the modern world. It explores the lives of three historic vampires name Laszlo, Nandor, and Nadja and their adventure in the modern world.

What We Do In The Shadows Season 3: Filming Started

On Thursday, Harvey shared a story on Instagram directly from the Toronto set of What We Do In The Shadows, teasing the production begins for the third season. He shared some glimpse of his first day of filming. Further, he shared a welcoming heartwarming letter from the production team. Not only Harvey but the other cast members have also arrived on the set of Toronto two weeks earlier. However, due to Canada’s health protocol, Harvey had to quarantine for 14 days before heading to the stage.

In the last season, the show sticks to a rigid production and release schedule. But, due to the current pandemic, the production of the third season was delayed until February. Though season 3 renewed last May after the incredible performance of its second season. It’s expected that filming would continue till May- if no new string of COVID-19 cases is found in Toronto.

How Things Will Move In What We Do In The Shadows Season 3?

In the last season, Guillermo (Harvey Guillen) managed to rescue his friends but exposed his vampire hunter identity in the process. However, in a recent interview, Harvey mentioned that the third season would deeply explore Guillermo’s lineage. So, the next season would explore his family, past, and everything kept under the fans’ eyes. Further, the third season would explore some more mythical creatures like Hellhounds and Gargoyles. But, the goal is to find a balance between Guillermo and the vampires.

Since in the last season finale, Guillermo was bothered by Nandor’s thoughts. So he finally decided to leave. But, when he learned that his friends needed him, he exposed his identity to save them. Now, they all know that he’s not that powerless that they thought. But, how they would deal with the current condition is uncertain. Probably, a family member could help them guide them in the new phase of their life.

When To Expect What We Do In The Shadows Season 3? 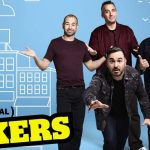 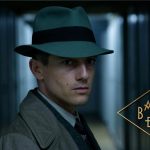