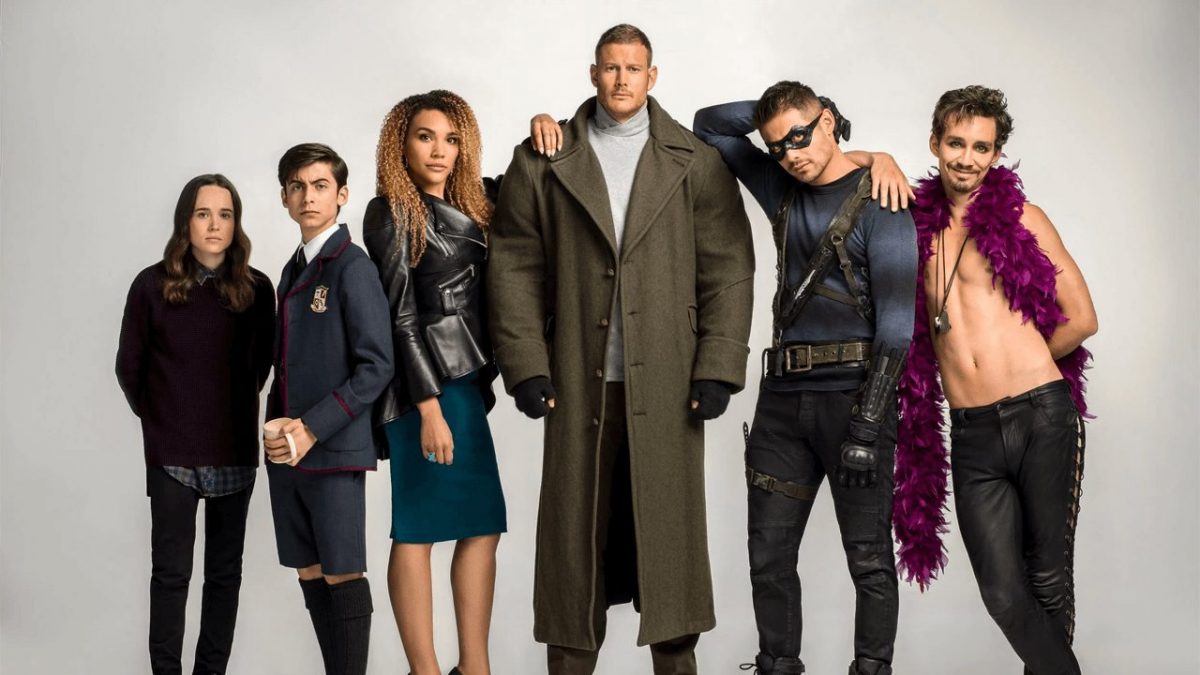 Recently, the news came off that few of the core cast members of The Umbrella Academy have enmeshed a generous pay rise for their upcoming run, The Umbrella Academy Season 3. Well, the news blow-out as soon as the production for the third season begins. But, what if it would cause some production delay? Well, there are plenty of questions that are running in the back of our minds. So, let’s go straight to see what we got for you.

The Umbrella Academy follows the events that occurred in Gerard Way‘s comic books of the same name. In the last season, the siblings dispersed in time where Number Five / The Boy landed amidst the nuclear doomsday. That results in the group’s division in the timeline. However, the group finally found a way to reunite before the apocalypse.

As per some sources, Netflix’s hit drama The Umbrella Academy’s six core members teamed up before the beginning of the third season to request for a pay rise. These stars include Tom Hopper, Robert Sheehan, Emmy Raver-Lampman, Aidan Gallagher, David Castañeda, and Justin H. Min. And now, each of the stars would earn more than $200,000 per episode.

Further, a person familiar with the show revealed that the group’s fellow cast member Elliot Page has also received a pay raise. However, she wasn’t involved with the group during this negotiation. But, it came out that Page has received a higher rate compared to the core members. Well, it’s all due to Page’s popularity and status. In the show, Elliot Page plays a support system for the group. However, Netflix and the cast declined to comment on this news.

The Umbrella Academy has been the biggest hit on Netflix, with the second season reaching the top position in September in Nielsen streaming rankings. Shortly, it reported that more than 3 billion minutes audience had streamed the second season for August’s first week. Thus, there was no doubt that quickly Netflix renewed the show for the third run. The third season will also consist of ten fresh episodes exploring the latest mystery.

The Umbrella Academy Season 3: Has Filming Begin For The Next Season?

As you know, the second season finale has changed everything. Earlier, deceased Ben Hargreeves (Justin H. Min) visits Klaus to help him when needed. Now, Justin will return as an alternate version of Ben alongside the new characters. Along with him, Elliot Page as Vanya Hargreeves will return with Tom Hopper as Luther Hargreeves.

Some New Faces Will Join The Show

Ritu Arya as Lila Pitts, The Handler’s adopted daughter, and Diego’s love interest will join the third season. Further, Justin Cornwell as Sparrow leader Marcus will join Britne Oldford as Fei and Genesis Rodriguez as Sloane. Even Jake Epstein will join as Alphonso with Cazzie David as Jayme.