Creepshow Season 2: Why Did Makers Cut-Off One Episode? Season 3 Already Renewed! Know All The Scary Stories 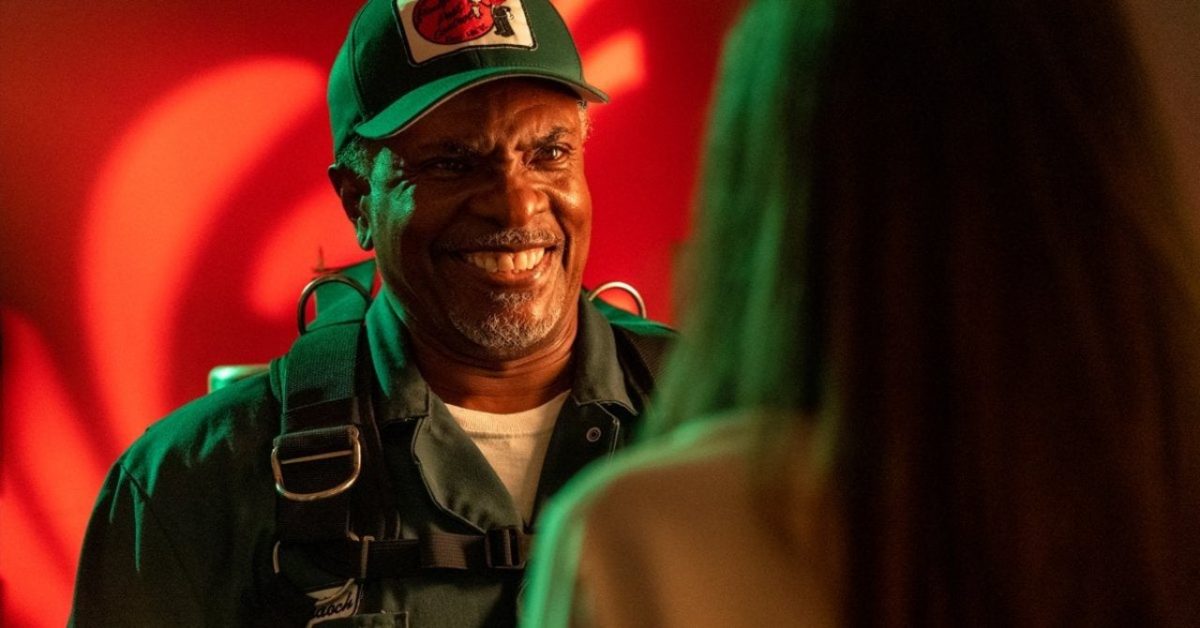 People like horror, and people like being scared. And Creepshow Season 2 will once again bring the new series of horror stories. The trailer also gave the viewers some horrifying teases of the future scenario. Moreover, the series is renewed for the third installment ahead of the release of the second one. The stories will have more screams ahead. So, better get ready for some adventurous ride.

Creepshow is an anthology TV series. The series was first released on Shudder in 2019. The show is a continuation of its two movies in the same franchise. The anthology series has a different set of stories in each episode. There were some special episodes after the release of last season. The storyline of each episode had a creepy and dark effect. Let us further see what thrill will Creepshow Season 2 bring.

The platform has released the trailer for the upcoming season. The season was about to release much earlier. However, the same couldn’t happen because of the Pandemic. Creepshow Season 2 began production in September 2020. Shudders now come up with the trailer of the series, which also announced the release date.

The new trailer has some horrifying ghosts in it. It says, “The show must go on.” The viewers could see a family sitting at the dinner table. They are suddenly interrupted by a headless man. On the other side, a couple sees a giant monster. The teaser also claims that there will be ‘9 nightmarish new tales.’ Does that mean nine new episodes? We hope so.

The Makers Cuts-Off One Episode From Creepshow Season 2

Unfortunately, one of the filmed stories of the season will not be featured on the screen. The story had musician Marilyn Manson in the lead. However, Shudder, and Greg Nicotero decided not to air that particular episode. The reason behind this has been Manson’s accusation of sexual misconduct. He has been charged with sexual assault with various women.

Moreover, his ex-fiance Evan Rachel Wood charges him with the same. Therefore, the makers decided not to showcase anything controversial in their season. Nicotero says, “I found out about it (the sexual charges) the same time everybody else did that particular morning. I don’t think there was a moment where we didn’t want to do the right thing and pull the episode.”

Creepshow Season 3 Renewed Ahead Of the Release

Shudder will scream more this time. Deadline has reported the renewal of Creepshow Season 3 ahead of the release of the second season. Well, the release of the third one will not take any time. It will be there on the floor by the end of this year. Yes, you have heard it right. 2021 will be full of spine-chilling moments.

The third season of the series will feature Ethan Embry and Andrew Bachelor as the guest stars. Greg also described the renewal, “During our season two production, Shudder was so pleased with what they were seeing that they asked us to roll right into production on a brand-new third season that will feature some of our most ambitious stories yet.” He further thanked the entire team of Shudder for providing the makers with such an opportunity.

Get ready for scarier nights this April. Creepshow Season 2 will release on April 1, 2021, on Shudder. Moreover, fans will not have to wait much for the third season as it’s already lined up for the end of the year. We will keep you updated here with more information.