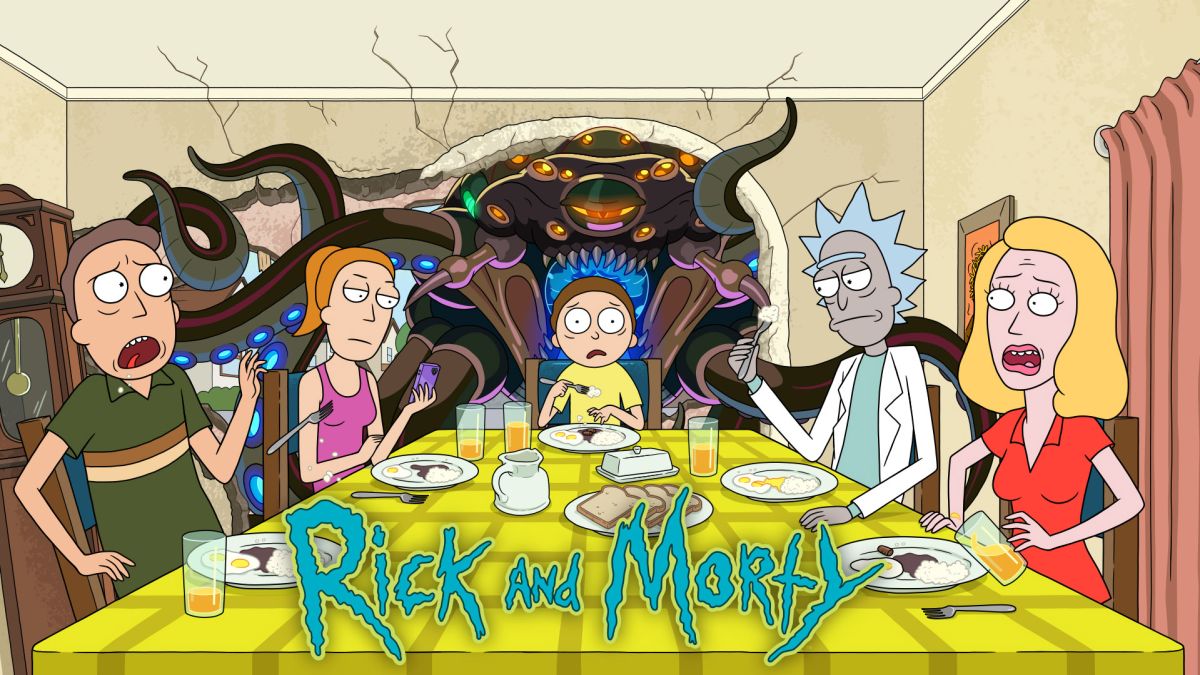 Rick And Morty Season 5 opened up with Rick having a tough time dealing with his nemesis. However, it seems that it would continue in Rick And Morty Season 5 Episode 2 as well, as the hard time isn’t over yet. Rick and the Smith family will also face some new challenges when a familiar face will pay a visit. But it would help us to resolve the mystery which was left behind in the fourth season finale. So let’s move ahead to see how Rick will deal with the impending danger.

In Rick And Morty Season 5 Episode 2, titled “Mortyplicity,” Rick will take the entire Smith family on a ride. However, they aren’t going on a family vacation or picnic. Well, it looks like Rick sensed the danger from outer space and has decided to run as fast as he can, but this time with his family.

But to your surprise, this danger is none other than Space Beth. She will finally return to assassinate Rick and probably his family. But the promo hints that Rick will end up cloning everyone to fool her and even other assassins. Will he succeed in his work? Let’s wait till the episode arrives.

In the last season’s finale, Space Beth left for good after establishing a healthy relationship with Beth and Rick. However, her return might explain where she went in the finale. Even it looks like her return has something to do with the impending danger. Well, Rick has created many foes in his entire life, and it feels Space Beth will appear to warn him about one of them.

Perhaps Space Beth’s return has something to do with breaking the timeline in the past episode. So we could expect that she would help the entire Smith family to escape. But Rick still sees Space Beth as a danger that might bring more chaos to the father-daughter relationship. Even there’s a slight chance that this escape will lead the entire family into a more dangerous situation.

,” opened with Rick facing a near-death experience while Morty trying to save him from the interdimensional trap. However, when Morty lost all his hope to return to earth safely, he soon received a call from his long-time crush, Jessica. She called to ask him on a date which soon encouraged Morty to return safely as quickly as possible.

But his attempts somehow drew Rick’s old nemesis, Mr. Nimbus, attention as they crashlanded in the ocean. Despite Rick’s request, Mr. Nimbus wanted to use his powers on the surface. Rick then was left with no choice and decided to age Nimbus with aging wine from a different dimension quickly. Morty accepted Rick’s request, but instead of going on his own, he ordered a man to bring the wine to Smith’s house. That soon created more chaos in Morty’s life.

Rick And Morty Season 5 Episode 2: When Will It Release?

Rick And Morty Season 5 Episode 2, titled “Mortyplicity,” will land this weekend on your screens. It will air on Sunday, June 27, at 11 pm EST only on Adult Swim. Every new episode will drop on Sundays with a runtime of around 23-25 minutes. However, for the UK viewers, the show will drop next Monday on June 28, at 10 am BST on E4. Rick And Morty is also available on Netflix in some regions. You can also catch the first four seasons on HBO Max. Stay tuned for more such updates.

Below Deck Mediterranean Season 6: Will Release On Peacock Ahead Of Bravo Launch! Know More
All American Season 3 Episode 15: Spencer Will Lose Someone In “After Hours!” Know Release Date
To Top