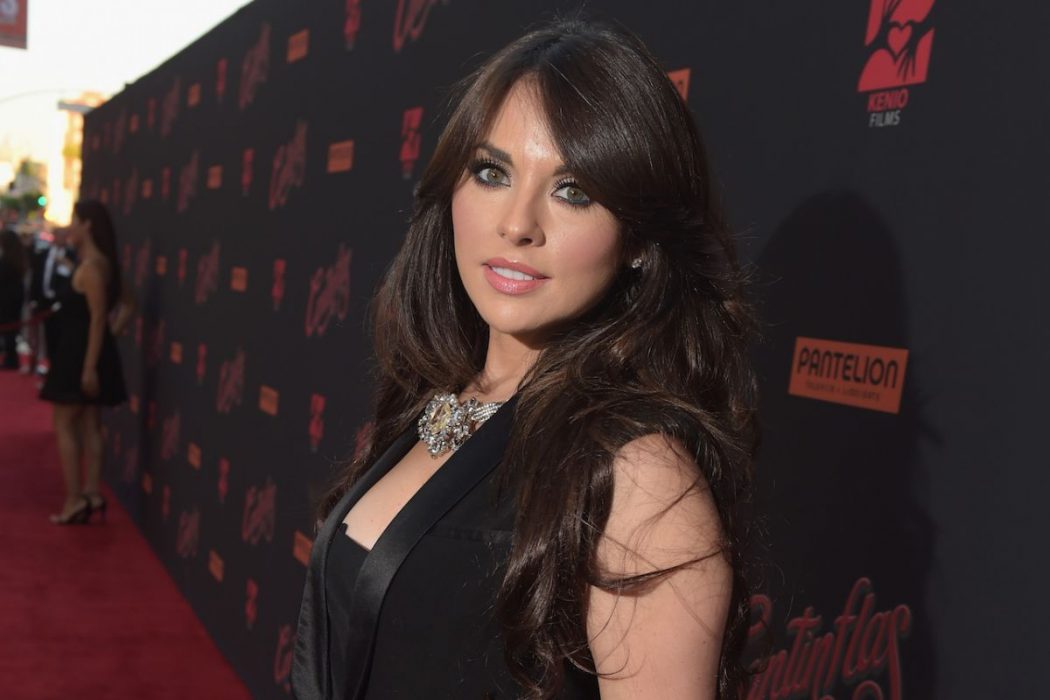 Selling Sunset Season 4 is all set to return with some new drama, cast, and some million-dollar listing properties. However, things will exaggerate in the following run after Chrishell Stause and Christine Quinn’s bitter battle. But not only would these two women continue their grudge on the upcoming season. It seems the show would see more splitting than ever as the Oppenheim Group owners decided to follow two separate directions. Now let’s see what happens next.

On March 10, 2021, Netflix officially renewed the series for the fourth run with a spicy video. Well, we knew it was coming as the series is the reality TV gem. Further, the cast hasn’t stopped teasing the secrets of the fourth run since last August. Even recently, Mary Fitzgerald teased that the brokerage has split- Brett Oppenheim left to build a new firm. However, the streamer hasn’t disclosed its plans for the firth run. But the cast seems optimistic that they would return once again.

Selling Sunset’s new seasons typically drop in the summer, but due to the emerging pandemic, like many series, Selling Sunset’s production also halted. However, we’re glad to report that over the weekend of May 8, the Oppenheim Group’s real estate agents returned to begin filming the fourth run. Soon Heather shared videos and snaps straight from the set, stating, “Me and my Girls, back.”

Meanwhile, Mary revealed that they begin filming both seasons 4 and 5. Since Netflix renewed the series for the fourth run, the cast has been teasing the renewal of the fifth season. Further, Mary’s statement hint that despite the halt in production, the series will settle things up as filming will go back-to-back for both seasons.

Selling Sunset Season 4: Who Will Return?

We have some thrilling news for you, Netflix confirmed on May 26, 2021, that two new cast members joined the team. A Mexican-American novella star, Vanessa Villela, who turned real estate agent, will join the Oppenheim group. Beside her, Emma Hernan, an entrepreneur with a fascinating history, will also join the other women in Selling Sunset. Despite the new cast, the rest of the existing cast will return. However, Brett has left the brokerage and, along with Brett, other mysterious casts left the firm. But it remains unclear who won’t return.

Has Davina’s Exit Akin To Her A-Listing

Before the streamer renewed the fourth season, the brokerage shared a $75 million listing. Despite Davina Potratz‘s bosses’ advice, she grabbed the opportunity to sell the $75 million house in Beverly Hills, having nine bedrooms, twelve bathrooms, and span over $18,000 square feet property. But the property seems way too expensive due to its overprice and minimal land. Even the property is still on the company’s website, which means Davina hasn’t found the proper owner of that property yet.

However, Davina’s exit has nothing to do with the property. As she revealed before that she has joined Douglas Elliman, the rival firm. It means she’s no longer dealing with this expensive property, and it might get in someone else hands. But, Davina assured that she and Brett would return in the fourth run before leaving the Oppenheim Group. Further, we can expect to see her pitching for the property in the next run.

Selling Sunset Season 4: What Could Happen?

Though it’s pretty hard to speculate what would come next, yet we can expect it to continue from where it left off. Things will be entirely heated up in the next run from Heather Rae Young’s engagement journey to Chrishell’s divorce. However, Chrishell seems to move on as she recently spilled that she’s excited to attend two A-list clients. However, only one client may feature on the show. Mary also revealed that French Montana will appear on the show.

Selling Sunset Season 4: When To Expect?