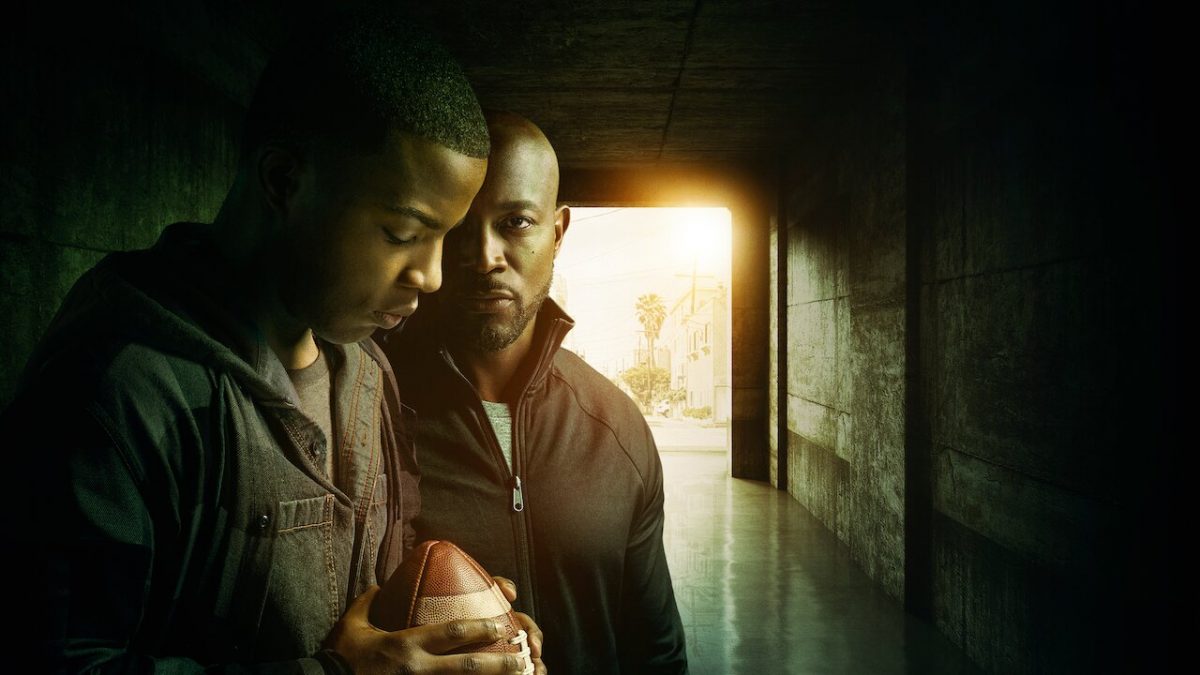 Now that the third season of All American is wrapped up with at least one cliffhanger in every character’s life, fans have been eagerly waiting to see how things will unfold in All American Season 4. The pre-NFL career of Spencer Paysinger inspires the CW’s football series. However, the popularity of All American surged after the second season landed on Netflix.

Well, the last season mainly focused on Spencer James’ transformation. After Spencer transferred back to his old school South Crenshaw High School, he ensured to win the state football championship. All the while, he tried to prevent the school board’s decision. However, the school struggled a lot in the beginning to remain in the competition. But Spencer’s and his coach’s attempts helped them a lot. Meanwhile, Olivia struggles to deal with her personal chaos. Now let’s see how Spencer and Olivia, along with others, navigate in their life in All American Season 4.

All American Season 4: Is It Renewed?

The CW renewed All American Season 4 just after the third season started airing in February. Well, the series has received enormous popularity over the seasons, so the early renewal came as no surprise. On which, The CW chairman and CEO, Mark Pedowitz, said that though the third season just begins airing yet they wanted to plan out the following season before head. So, the production team can begin mapping the plot, and meantime, the network can plan a stable and robust schedule for the next outing.

All American Season 4: What To Expect?

The third season not only explored Spencer’s football career but also left many characters’ fate up in the air. However, one thing is clear that South Crenshaw and New Beverly’s will continue their battle for the state championship. Now, it will be thrilling to see who wins the cup and become the magnet school. Meanwhile, the third season ended with Mo shooting Coop while, in response, Preach shot Mo.

Therefore, it remains unclear whether Mo and Coop survived the brutal shooting. But it looks like either one of them or both will die at the very beginning of the fourth season. Elsewhere, Layla might create more troubles as we last saw her leaving the town with Carrie. But Carrie seems an enigmatic person who could bring turmoil to Layla’s family. Meanwhile, Asher needs to rethink his future. But on the bright side, Olivia and Spencer are finally dating each other.

All American Season 4: When Will It Release?

The early renewal of the fourth season helped All American secure its slot in The CW’s fall 2021 lineup. All American Season 4 is scheduled to air on October 25, 2021, at 8 pm EST. The new episodes will follow the weekly schedule airing on Monday nights. Back then, the first two seasons were launched in October. However, the pandemic delayed the third season, leading it to drop this January. But it seems not the case with the fourth run as the network doesn’t want its fan to wait that long to learn about Spencer’s story. 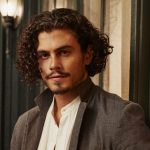 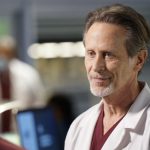