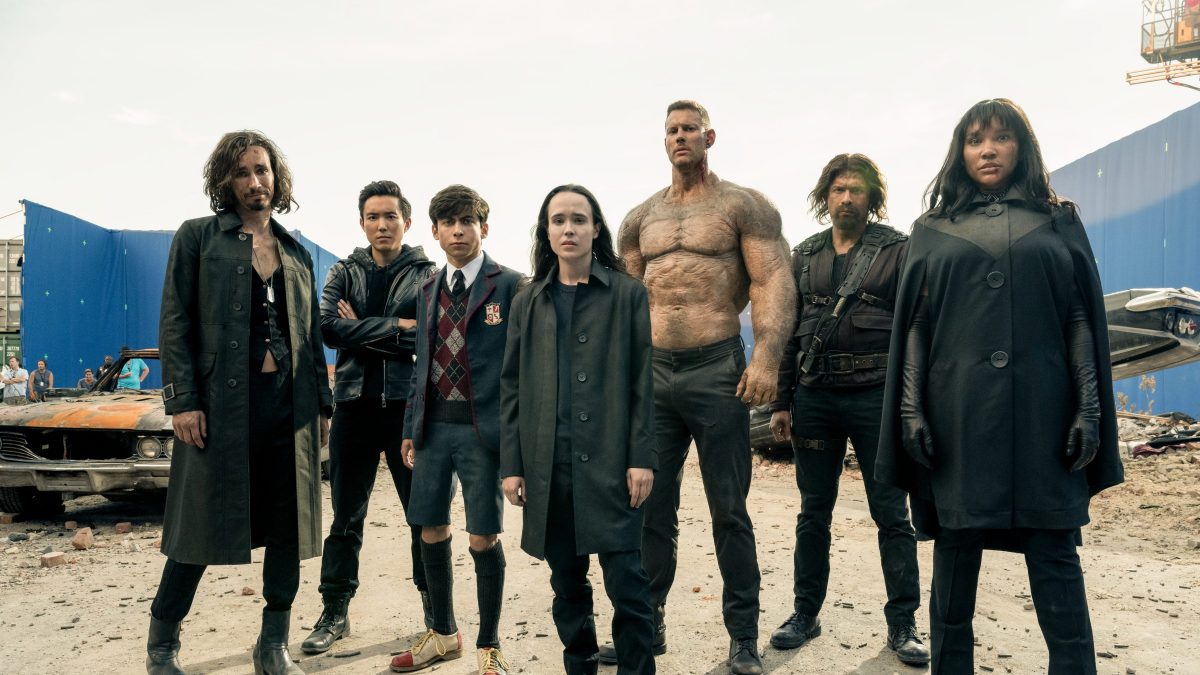 After the second season’s shocking twist, fans are eagerly waiting to see how The Umbrella Academy deals with the rival group in The Umbrella Academy Season 3. Most importantly, the Hargreeves siblings are now facing their demised brother in the parallel universe. Even their surrogate dad is still alive and leading The Sparrow Academy. So season 3 would shed some light on the alternate siblings, including a mysterious cast addition.

Based on Gerard Way and Gabriel Bá’s comic of the same name, the series follows the exploit of The Umbrella Academy. The super-siblings family is destined to save the world from the looming holocaust. But, while protecting the world and the entire family, they got scattered in time. There, they soon found the source of this and somehow managed to disrupt the timeline and avoid nuclear doomsday. But now, they have to handle the worst situation than ever in their life.

Netflix had already renewed the third season in November 2020. However, due to the health crisis, filming was put on hold. But the filming soon began on February 7, 2021, in Hamilton. Shorty, Toronto Filming shared a short shooting clip from the Gardiner Museum. The same Twitter account confirmed that filming would move to Dundas and Ossington in the following days. Recently, the cast revealed on July 20 that filming is about to wrap on August 7, 2021.

The siblings will return once again to reprise their roles. These include Elliot Page as Vanya, Tom Hopper as Luther, and David Castañeda as Diego. Besides, Emmy Raver-Lampman as Allison will also join. In addition, Robert Sheehan as Klaus and Aidan Gallagher as Five will also join them. The next season will see several newcomers to the siblings’ life.

How Things Will Move In The Umbrella Academy Season 3?

While trying to stop the doomsday, Ben (Justin H. Min) once again sacrificed his life to save his family and the world. But, in the finale, the siblings entered another timeline. There, Ben is still alive and leading the Sparrow Academy. But it doesn’t seem like he’s the same Ben whom they adore a lot. Thus, there’s a high chance that The Sparrow Academy would portray the evil side of the siblings.

Is Harlan Connected To The Hargreeves Siblings?

In the last season, Vanya got hit by the Cooper family’s car. However, they decided to take her home so she could heal. But she soon becomes a part of the family which later becomes a turning point in Harlan’s life. While saving him from drowning, Vanya accidentally gave him some of her powers, and it seems Harlan still has them. Well, the event happened in the past where Cooper relocated to California after discovering Harlan’s powers.

In the first season, 43 women gave birth to children with superpowers without showing any sign of pregnancy. So deeming Harlan’s location and his skills to keep growing, it could be possible that Harlan caused the birth of those 43 rare children. Well, in the first two seasons, Vanya was only responsible for the apocalypse. Now, Harlan’s childhood is the indication that Vanya has caused the apocalypse and her virtual existence. 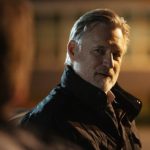 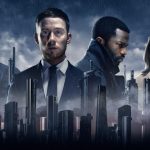