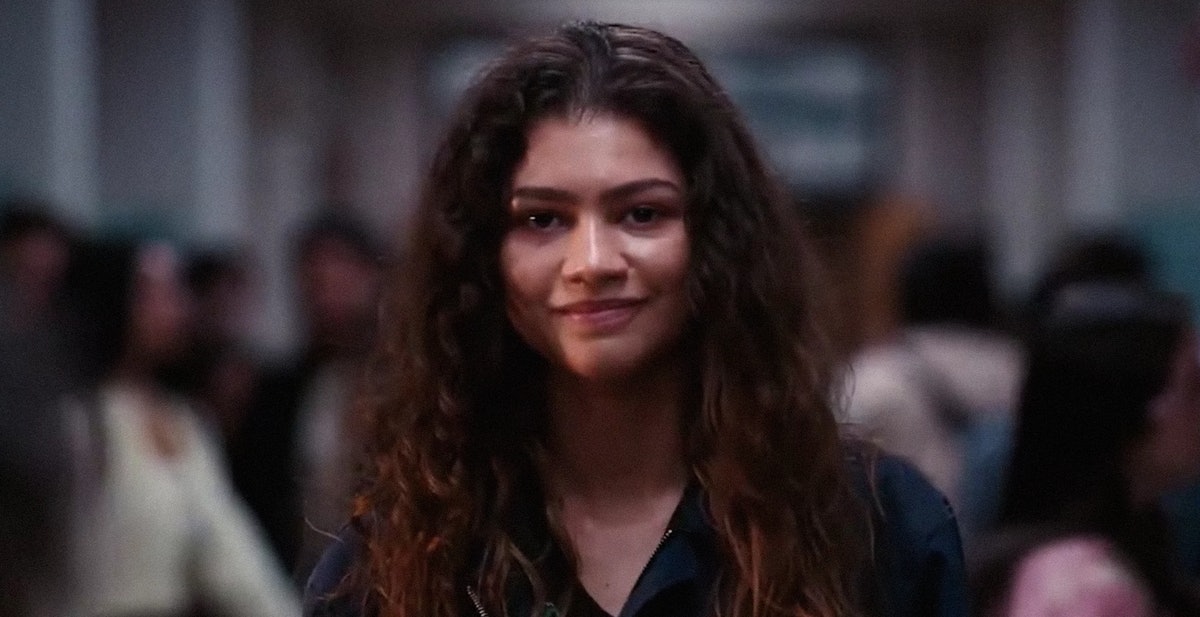 Primetime Emmy Award winner Zendaya is calling Euphoria Season 2 devastating and challenging for the characters, and fans will find it tough to watch. During an interview with Teen Vogue, she teased that filming is currently in the middle and some things that fans can expect from her character in Euphoria Season 2. The series is based on teen addict Rue, who tries to pick pieces of her broken heart while adjusting to the new lifestyle.

Euphoria Season 2: What To Expect?

Speaking with Teen Vogue, Zendaya called the second season is different from what fans had seen in the first season. The second season is intense and personal not only for her and other characters but also for those who can relate with Rue. The Spider-Man star continued that she believes Rue deserves all the care she’s getting in the upcoming season. However, it won’t be funny at all and easy to watch.

Though the network hasn’t shared any plot details, yet it found a way to unfold Rue’s story arc with a special episode. In December 2020, the streaming platform dropped the first episode entirely focused on Rue. Meanwhile, the second episode focused on Jules and how she dealt after sharing her true feelings for Rue. It seems Rue would take a tough decision that might put Jules and Rue on entirely different paths.

Euphoria Season 2: Has Production Begun Yet?

Initially, the filming began in March 2020, but the COVID-19 concerns put filming on hold. In late 2020, Casey Bloys, HBO president, confirmed that production would start in early 2021. Soon, a backstage listing disclosed on February 17, 2021, that filming would soon begin on April 5 in Los Angeles. Meanwhile, Zendaya officially began filming on May 5. She shared a picture with her co-star Angus Cloud and some sound stage image on her Instagram stories.

Euphoria Season 2: Who Will Be In The Cast?

Despite Rue Bennett (Zendaya) and Fezco’s (Angus Cloud) tensed story arc in the closing moment, it’s safe to say both will return. Lately, the showrunner Sam Levinson ensured that Rue didn’t die in the finale. But she would deal with some tough time. Hunter Schafer has also confirmed to return as Jules Vaughn. She said Jules still has some significant issues to deal with, which she will learn from her experience.

Barbie Ferreira as Kat Hernandez, Sydney Sweeney as Cassie Howard, and Jacob Elordi as Nate Jacobs will also return. Alexa Demie as Maddy Perez and Storm Reid as Gia Bennett will join. Maude Apatow as Lexi Howard will join them as well. In addition, Kelvin Harrison Jr., who’s supposed to be a part of the first season, will now join in season 2. However, his role hasn’t been revealed yet. Meanwhile, in February, Backstage revealed that HBO seeks a Black male actor to cast opposite either Rue or Jules.

Euphoria Season 2: When Will It Return?

HBO Max initially planned to return with Euphoria Season 2 in late 2020. However, due to the pandemic, the filming is currently underway. So we can expect that Euphoria Season 2 would air sometime in late 2021 or early 2022. The official release date of the second run has yet to announce. 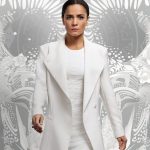 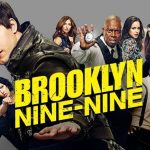