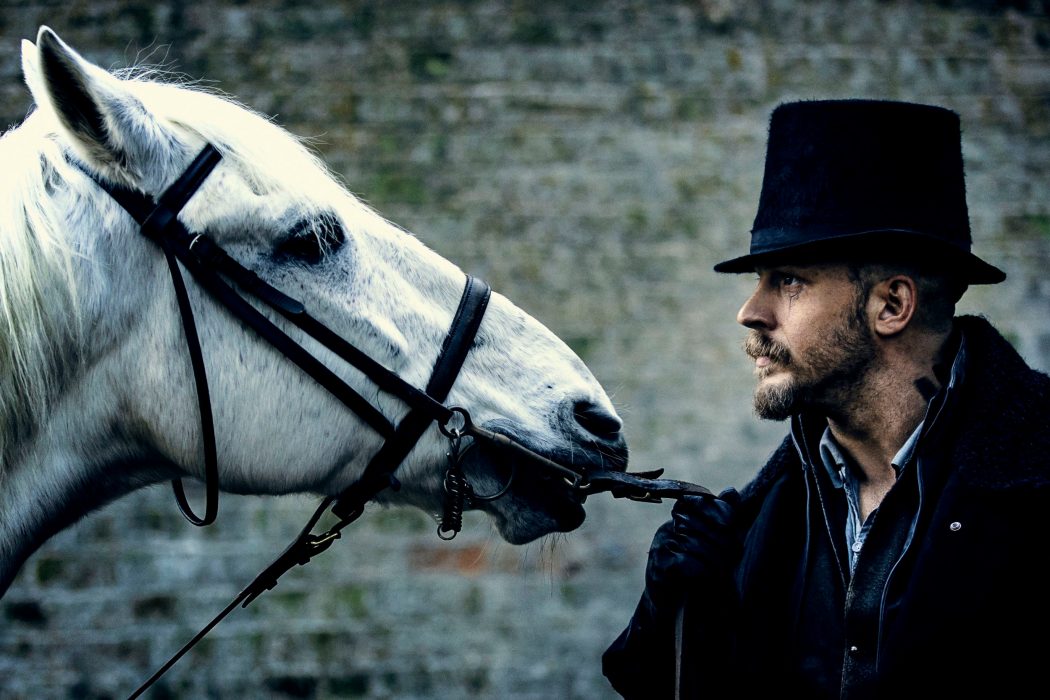 James Delaney and his band of misfits already set sail for America after surviving the shoot-out at the dockside, and now they will explore the possibilities of a new world in Taboo Season 2. The good news for the fans is that BBC already renewed the period drama for its sequel. However, it has already been four years, and now the fans are curious to know what will happen when Tom Hardy’s James Delaney steps outside into the new world. So, when will Tom Hardy return with the second installment of his anticipated drama series? Here are all the latest details.

Taboo is an action-packed American period drama TV series. Tom Hardy portrayed the leading character of the show and served as its executive producer as well. Steven Knight and Chips Hardy jointly created this period drama for BBC that received a great response upon its arrival. The premiere episode of Taboo aired on January 7, 2017. It ran for a total of eight episodes before concluding on February 25, 2017.

As we mentioned above, BBC greenlit the second season of the distinctive drama four years back. The debut installment impressed everyone with its intriguing storyline, pacing, and visual presentation. The highlight of the series was the performance of Tom Hardy as James Delaney. As a result, the makers didn’t waste much time and waved the green flag.

Steven Knight, the writer of this period drama already completed the script of its sequel and is confident that Taboo Season 2 will blow viewer’s minds. According to him, the storyline will become even more intense and brute in the forthcoming installment. Not only the second season but the third one is also on the cards. The officials renewed this show for two more seasons in 2017.

Reason Behind The Delay!

Four years is a long time to wait for a TV series, especially after the show has already been renewed. But the fans of Tom Hardy’s Taboo are still waiting for it to land on their screens. As reported, the main reason behind this delay is the actor himself. Tom Hardy, who is renowned for giving exceptional performances in Peaky Blinders, Inception, The Dark Knight Rises, Venom, and many more shows and films, causing the delay to the second season of Taboo.

It looks like Tom’s busy schedule is keeping him away from the production of Taboo Season 2. The filming was supposed to begin back in 2019, but it got postponed as Tom Hardy didn’t have any dates. The same happened when it was about to begin in 2020. After that, the coronavirus pandemic ruined the production schedule of the period drama.

Taboo Season 2: What Will Happen?

Steven Knight already stated that Taboo Season 2 would cover all the stories that he wasn’t able to tell in the first season. Also, the fans will finally get to know the real meaning of James Delaney’s mysterious tattoo. By the end of the show’s first installment, James and his band of misfits were setting sail for America.

So, now in the sequel, they will likely explore the coasts of America and face new adventures in the new world. There is a possibility that James Delaney will get an in-depth perspective of the original American Heritage of his late mother.

The production of the second season of this period drama is yet to begin. And by the look of the current situation, it seems like it won’t happen this year. If Taboo Season 2 goes on the floor earlier in 2022, then fans can anticipate it to release sometime in 2023. Till then, stay tuned with us for more details. 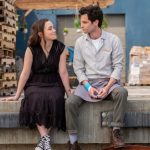 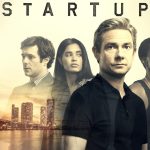