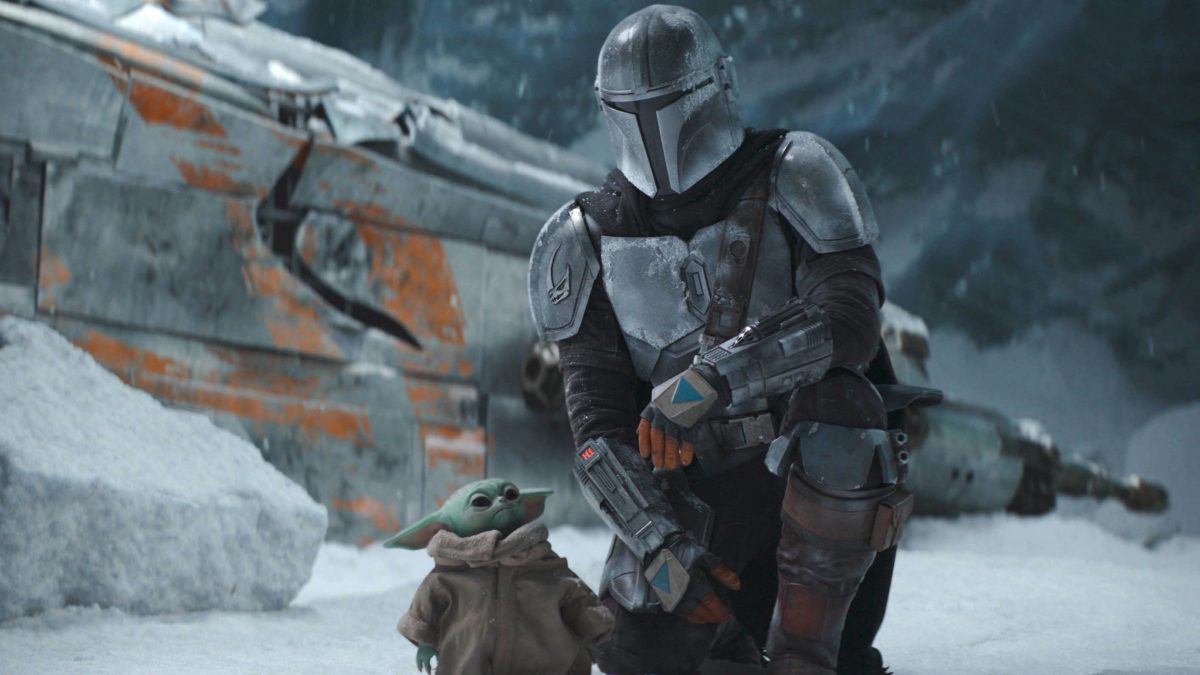 After witnessing the return of Luke Skywalker and an amazing battle with the dark trooper squad, the fans are wondering what they will see next in The Mandalorian Season 3. And fortunately, they don’t have to wait for long to know this as one of the show’s major stars has revealed some good news. As per the star, the filming for the third installment of the series would begin very soon. So, when will it hit the screens, and what will happen next? Here is everything to know.

The Mandalorian is an American space TV series. Jon Favreau created the show for Disney+. It is a live-action set in the universe of Star Wars, with its events taking place five years after the ‘Return of Jedi.’ The inaugural season premiered on November 12, 2019, followed by a 12-episode second installment in 2020.

In a recent interview, Esposito stated that “They just finished shooting Boba Fett, and soon they will start on season three.” The show’s titular character, which is played by Pedro Pascal, is currently busy with the production of ‘The Last of Us.’ However, according to Giancarlo Esposito, his absence won’t affect the filming schedule of The Mandalorian Season 3. He stated the cast and crew never have to wait for Pedro. In addition, since the titular character wears a helmet, it gives Pascal the option to provide his voice to the character.

It looks like Jon Favreau is keeping every single detail of the show’s third season under the wraps. The second season also ended at a cliffhanger. By its end, Skywalker got Grogu, whereas Din Djarin had the Darksaber. Therefore, the third season will likely continue the Darksaber story arc. Earlier, Esposito teased that the fans would be seeing him killing Baby Yoda in the forthcoming installment. He also quoted that Grogu can see the future, and he is the only key to save the entire Star Wars Universe.

The arrival of three spin-off series will also affect the storyline of The Mandalorian Season 3 . They are- The Boof of the Boba Fett, Ahsoka, and Rangers of the New Republic, and all of them will be set in the same timeline. So, the possibilities are endless, and the plotline of the upcoming installment can go in any direction.

Since the filming for the third installment of this show will begin shortly, the series won’t make the fans go through a hiatus. The Mandalorian Season 3 will likely premiere in the first half of 2022 on the Disney+ streaming service. So, stay tuned for more updates. 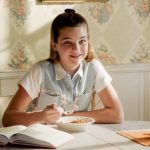 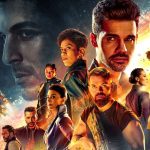