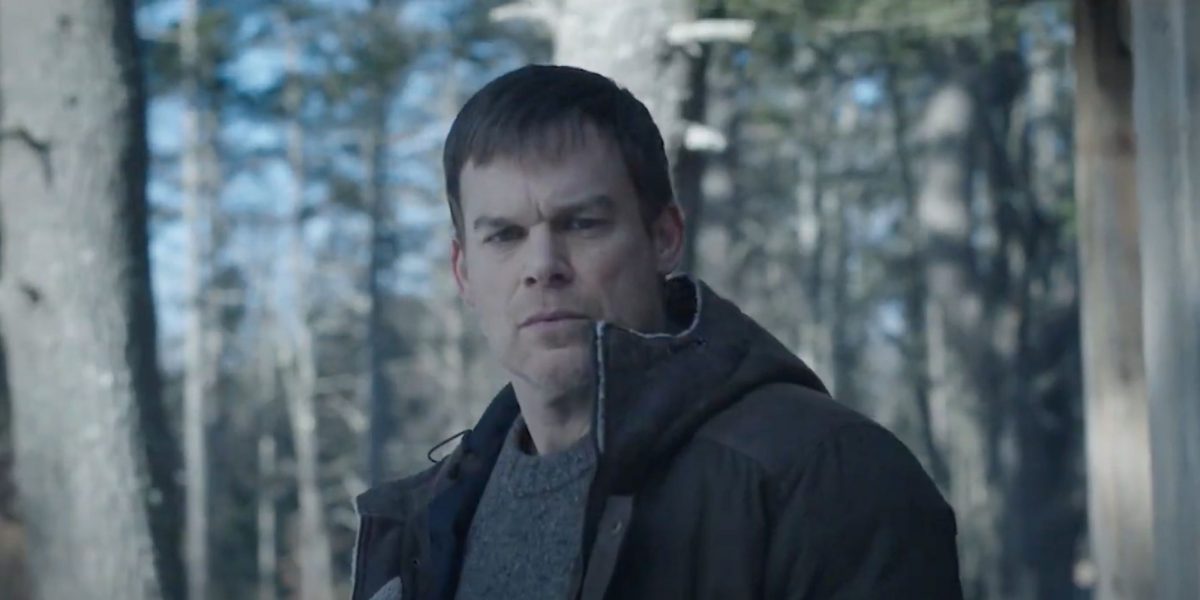 Showtime has released the first look at Dexter Season 9 by providing some behind-the-scenes images. These images feature Dexter’s son, who is all grown up now. Jack Alcott will portray the character of Dexter’s son Randall. Along with him, fans will also see some more new faces in the ninth season. So, who are they, and when will the ninth installment hit the screens? Here is everything to know.

Dexter is an American mystery crime drama TV series. James Manos Jr developed the show for Showtime. The inaugural season came out way back on October 1, 2006. And in 2013, Showtime announced that the eighth installment would conclude the series. Its last episode aired on September 22, 2013. However, in October 2020, the network revived the show again title for a limited ten-episode series.

Recently, the official Twitter account of Showtime shared a BTS image from the sets of New Blood. It is giving the first look at all grown-up Harrison Morgan, portrayed by Jack Alcott in the revival. It is revealing how much he has changed since the conclusion of Dexter’s eighth season. Michael C Hall is also standing alongside Alcott in this newly released picture. It is also giving a sneak peek at the place where they’ll live in Dexter Season 9.

The last time viewers saw Randall he was leaving the country along with Hannah. Once he reached Argentina, Dexter bid him farewell over a phone call while dumping the body of Debra in the ocean. But it seems like Debra is not dead as she is all set to appear in the upcoming installment of this crime drama.

Everyone knows that Michael C. Hall will reprise his role, but this time, he will be seen under the new name Jim Lindsay. Jamie Chung will also join the cast as Molly Park, who will become a threat for Dexter. In addition, Clancy Brown will appear as Kurt Caldwell, the unofficial mayor, Julia Jones will be chief of police Angela Bishop.

Johnny Sequoyah will play Angela’s daughter Audrey. Jack Alcott will portray Dexter’s son Harrison, who becomes Randall now. Last but not least, Jennifer Carpenter will reprise her role as Debra Morgan in Dexter Season 9. Debra died in the 2013 series finale. Therefore, now it will be interesting to see how the makers will justify his resurrection.

The cast and crew are yet to announce a wrap on Dexter: New Blood but Showtime already revealed its premiere date. The long-awaited Dexter Season 9 is all set to hit the screens on November 7, 2021. In the premiere episode, the fans will witness a new story that will be set ten years after the eighth season finale. 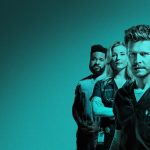 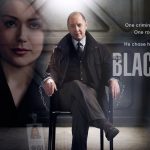