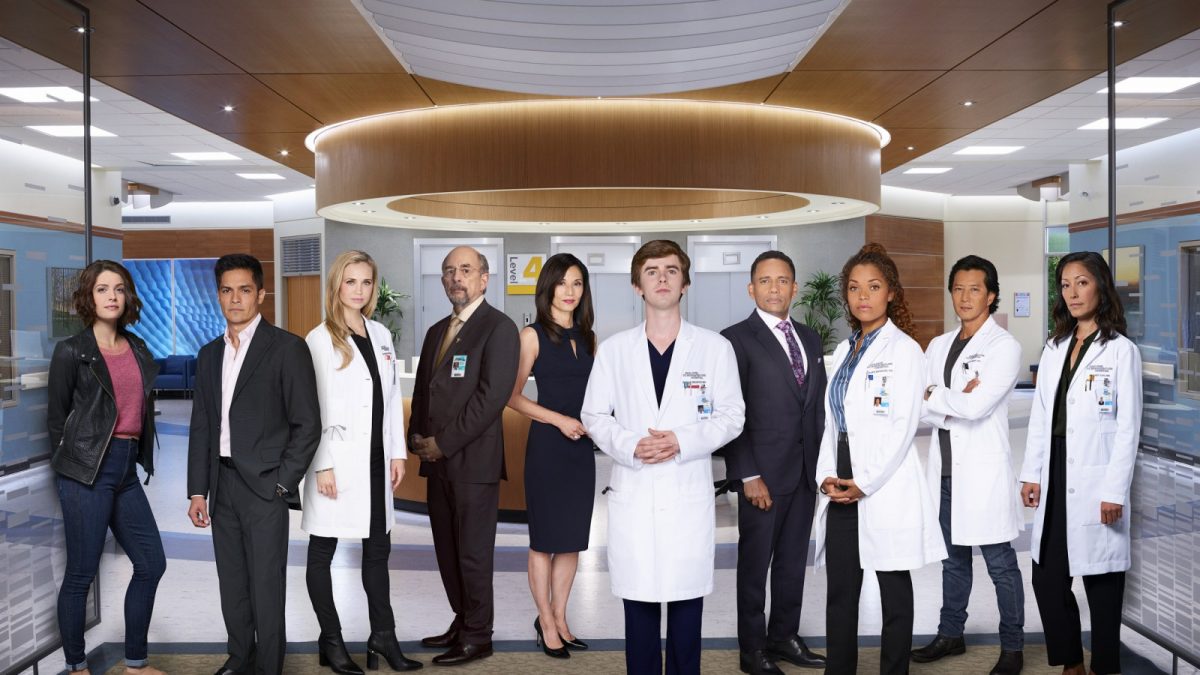 It looks like the doctors at the St. Bonaventure Hospital are up for a testing time in The Good Doctor Season 5 Episode 2. At the end of the premiere episode, Lim, Glassland, and Shaun receive the big news at the hospital board meeting. A strange behaving patient turns out to be Salen Morrison, a wealthy businesswoman who bought the hospital.

So, Shaun will face a series of changes that he always finds tough to handle. With the change in ownership, there will be some significant changes in the hospital as the focus shifts from treating patients to serving the clients. So what will transpire in the second episode of The Good Doctor Season 5? Keep reading ahead to find out.

The Good Doctor Season 5 Episode 2 Precap: What Will Happen?

The second episode of The Good Doctor Season 5 is titled “Piece Of Cake.” ABC has also released the official synopsis and a short promo for the second episode. As per the synopsis, Shaun and the team will face a challenging time trying to save the newborn baby of a young single mother with cervical cancer. Unfortunately, the situation complicates even more when a convicted felon related to the woman gets involved.

Further, the hospital has a new owner, which means the staff will face some unforeseen changes. Moreover, Shaun and the team do not seem to be prepared for a significant shift in the hospital board in the second episode of The Good Doctor Season 5.

Meanwhile, in the promo of The Good Doctor Season 5 Episode 2, the new boss Selan introduces the hospital’s new name, ” St. Bonaventure Hospital: Ethicure Medical.” She addresses the staff revealing that the Ethicure Family plans to serve the clients, not treat the patients. Obviously, the team does not seem too happy about the new changes going on.

Further, we see Shaun facing Selan have some sarcastic exchange of words. Additionally, Lea asks Shaun if he is okay with the hospital changing. Shaun has always felt troubled to handle changes. In addition, President Glassman seems to have decided to move on from the hospital as he plans to meet some new people, which leaves Shaun more scared and disappointed.

Moreover, we will see Lea and Shaun struggle with the wedding preparations as both of them have a lot to deal with in the second episode of The Good Doctor Season 5.

The Good Doctor Season 5 kicked off with lead having a bad dream about her outdoor marriage getting ruined by heavy rains, thunder, and the tree collapsing on her. As she wakes up, Shaun confirms if the wedding is still on, and she says yes. Further, Lea struggles to go ahead with the engagement party after the dream. However, eventually, the party happens and becomes a night to remember until Glassman loses his head to the bottle a little bit. He gives an emotional speech as he grieves for his lost wife.

Moreover, Lea opens up about her fears, as her last wedding was a disaster, and she wanted to start her life with Shaun with a perfect wedding. Shaun then senses her discomfort at the engagements party and offers Lea to help with the wedding planning. Meanwhile, Salen takes over the reins of the hospital at the board meeting, in which Lim was looking to propose hiring Mateo. However, her plan gets spoiled with Salen purchasing the hospital. Earlier in The Good Doctor Season 5, Selan made a peculiar visit as a patient to test the doctors.

Shaun And Lim Come Across A Tough Case

In the premiere episode of The Good Doctor Season 5, a single pregnant mother comes to the hospital for delivery. However, the test results show that her baby has cervical cancer in the throat. When the doctors check on the mother, they realize that the cancer was inherited from the mother as her condition worsens. It turns out she needed surgery too.

However, the mother insists on having the baby’s surgery first. But, the doctors cannot figure out a way to perform throat surgery on the baby. So they ask the woman’s brother Nick to convince her for surgery before her baby.

ABC will air The Good Doctor Season 5 Episode 2 on October 4, 2021, at 10:00 p.m. EDT. Fans can also stream the newest episodes of season 5 on Hulu the next day. So stay tuned for more recent updates, and don’t miss out on the latest episode of The Good Doctor.