The Expanse Season 6: Trailer Teases An Epic War And Beginning! Release Date Out 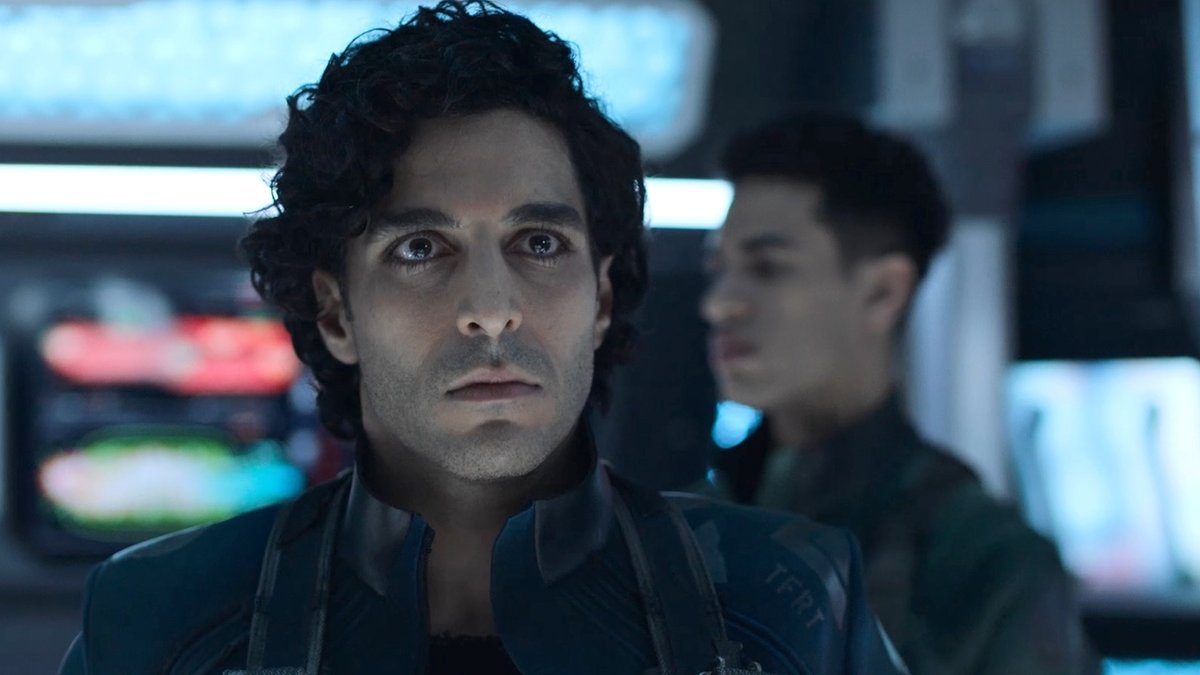 Amazon Prime Video has recently dropped the first look of The Expanse Season 6, which teases that nobody can escape from the war. Well, the release date announcement came along with the trailer. It confirmed that the final run would air by the end of this year. While the trailer features plenty of actions, it also shows UN and MCRN forces joining hands against the OPA’s Free Navy. Can they defeat Marcos Inaros? Well, let’s see!

Developed by Hawk Ostby and Mark Fergus, The Expanse takes place hundreds of years in the future, where Solar System is divided between Earth, Mars, and the Asteroid Belt government. But the terrible conspiracy looms, that a strange alien technology could alter everything. Apparently, James Holden and his crew find themselves in the middle of the conflict and save humanity. But, they need to take some bold moves.

Trailer Suggests What Will Happen Next?

The trailer for The Expanse Season 6 came out as a part of The Expanse’s virtual panel at New York Comic-Con, and it seems the war is inevitable. The sixth season picks straight up with the solar system at war. Marco Inaros and his Free Navy endure firing destructive asteroid attacks on Mars and Earth. However, amid the heated environment, Chrisjen Avasarala comes up with a dangerous plan. She sends former Martian Marine Bobbie Draper on a deadly secret mission.

It is believed that this secret mission could flip the conflict. But, on the other hand, Drummer and her family are still running to save their life from Marcos after defeating him. But unbeknownst that, a new power starts to rise beyond the Rings. Well, the trailer hints that Draper’s mission is related to Slow Zone. Meanwhile, it seems the Rocinante crew will be in more trouble while dealing with their loss, as the trailer shows a cabin filled with the corpse when a blast appears.

While Cas Anvar won’t return for the final outing as Alex Kamal, the rest of the lead stars will return to reprise their roles. Steven Strait as James Holden, Wes Chatham as Amos Burton, and Dominique Tipper as Naomi Nagata will return. Besides them, Shohreh Aghdashloo as Chrisjen Avasarala and Cara Gee as Camina Drummer will also return. In addition, Frankie Adams as Bobbie Draper will join Keon Alexander as Marco Inaros and Nadine Nicole as Clarissa Mao.

Even Jasai Chase Owens as Filip Inaros will return as well. But currently, it remains unclear whether José Zúñiga will return as Rocinante’s pilot Bull. Well, José replaced Cus Anvar after Alex died while saving Naomi’s life. However, we didn’t see a glimpse of José in the trailer. Thus, whether the series will bring a new pilot onboard or José will continue as Bull in the final run remains unclear.

The Expanse Season 6: Premiere Date Out!

During New York Comic Con at the virtual panel, the executive producers and cast announced the official air date of The Expanse Season 6. They confirmed season 6 will air on Friday, December 10, on Amazon Prime. It will consist of 6 episodes which will premiere each Friday before wrapping up airing on January 14, 2022. Well, the sixth season will mark the end of this series, so don’t miss it.