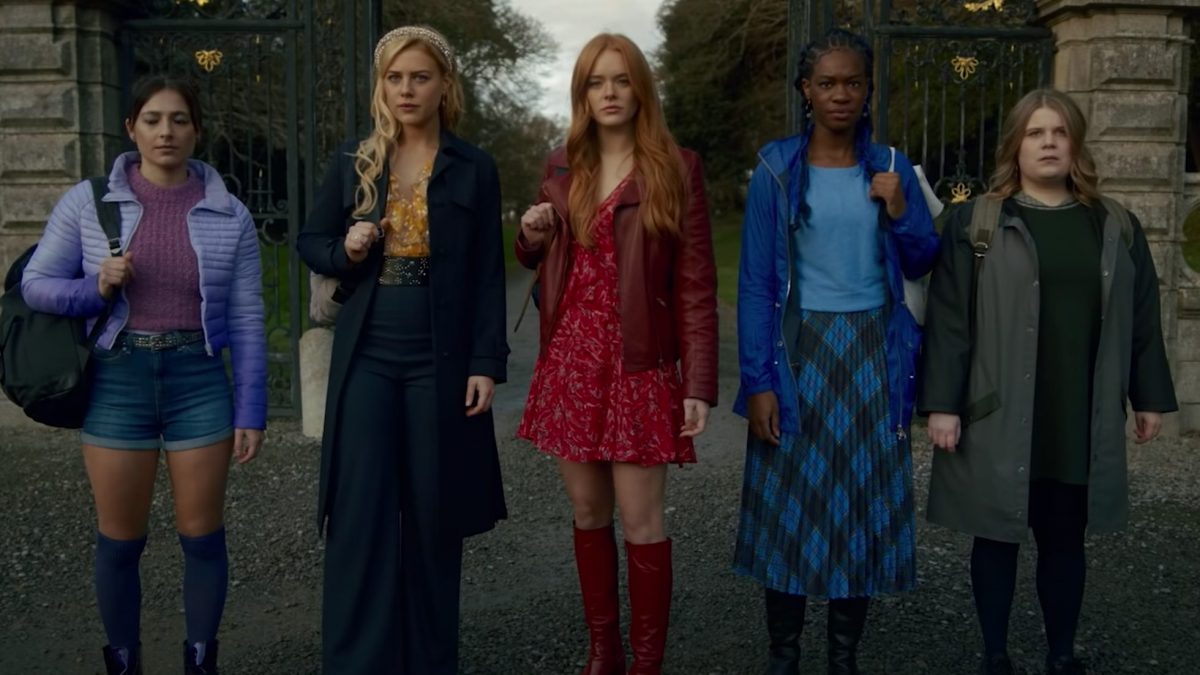 Netflix’s hit drama created by Iginio Straffi has been a talk to the town, awaiting the return of Fate: The Winx Saga Season 2. Nickelodeon’s animated series Winx Club has inspired teen drama. The renewal for the second season came in February 2021, a month after the first season debuted on Netflix. Although fans have been eagerly waiting for the series to return soon.

The series follows a fire fairy who enrolls at Alfea College, a magical boarding school in Otherworld. At the college, she meets other fairies named Stella, Aisha, Terra, and Musa. Further, Bloom starts to dig into her part with the help of her new friends. Meanwhile, the Otherworld is threatened by the return of ancient monsters called the Burned Ones.

In the first season finale, Rosalind revealed the Dragon Flame, burning inside Bloom. The flame was used against the Burned Ones, who used to be soldiers in the old war. In addition, Rosalind and Andreas managed to take over the Alfea College, while Bloom returned to earth to her adoptive parents in the season finale. So, when will the series return for Fate: The Winx Saga Season 2? Keep reading to know all the updates.

Production Details And What To Expect?

Netflix confirmed that the production of the second season began in July 2021. The shooting for season 2 is happening in Wicklow, Ireland. Moreover, the Main Street in the village was shut down for the filming of season 2. And, the filming for Fate: The Winx Saga Season 2 is expected to conclude soon by the end of the year.

The first season finale saw Rosalind taking over the Alfea School while Bloom and her friends returned to earth. Throughout the first season, we saw the girl grow as magicians taking responsibility for their powers. Thus, Fate: The Winx Saga Season 2

will see the return of Bloom and her friends to the Alfea College as they plan to return things to normal. However, Bloom will face several roadblocks on her journey to become a complete magician in the upcoming season.

In addition, Robert James-Collier as Saul Silva, Eve Best as Farah Dowling, and Lesley Sharp as Rosalind will also return next season. Fans can also hope to see some more cast addition in Fate: The Winx Saga Season 2.

Fate: the Winx Saga Season 2: When Will The Series Return?

Netflix announced the second season in February, confirming eight episodes in the upcoming season. Also, the streaming service is expected to follow a similar release pattern to the first season. Thus, we can expect Fate: The Winx Saga Season 2 to return in early 2022. So, keep returning for more thrilling news about your favorite shows.