The Witcher Season 2: Trailer Out, How Will Yennefer Add-In Geralt & Ciri’s Timeline? Find Out Release Date 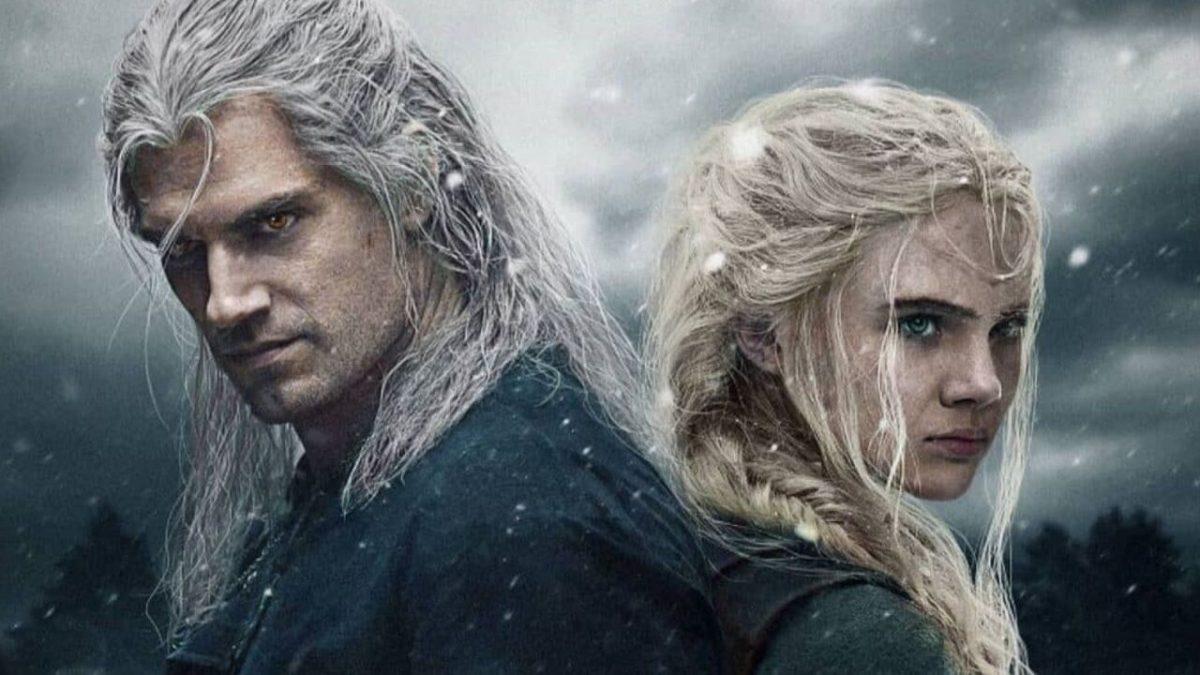 The trailer for Netflix’s original fantasy show, The Witcher Season 2, is out now. And as it revealed, the show’s premiere date is due in less than two months. The trailer shows our favorite characters going into season 2, including the lead, Geralt of Rivia, Henry Cavill.

The Witcher is based on stories by Polish author Andrzej Sapkowski. The first season of this fantasy drama was a smashing hit on the streaming platform. Even before the release of season one, The Witcher was already highly anticipated because of the immensely popular videogame franchise from the same source material.

The Witcher Season 2: Trailer Out

Netflix has shared the latest trailer for The Witcher Season 2 as the release date is getting closer. The trailer starts with the voice of Nivellen saying, “something has changed,” and “the world is acting strange.”Furthermore, the trailer gives viewers a taste of the new obstacles Geralt of Rivia will face in the Continent’s protracted struggle. Geralt must protect Princess Cirilla from the people seeking her down in his castle Kaer Morhen and uncover her strange abilities. Viewers also got glimpses of Yennefer of Vengerberg and Jaskier’s homecoming.

Ciri and Geralt facing the pernicious woodland spirit Leshe is hinted at in the trailer. But there are also less apparent hints to much deadlier characters. At the halfway point of the trailer, Istredd and other sorcerors notice a lighthouse on legs that turns and moves toward them. After that, the video switches to a new scene, followed by a blinding flash of light. Furthermore, the teaser concentrates on the wars happening on the Continent, with plenty of wonderfully choreographed action, fascinating supernatural elements, and brutal monsters.

What Will Happen In The Witcher Season 2?

In the season 1 finale, the Battle of Sodden Hill brought Geralt, Ciri, and Yennefer’s storylines and timelines together. So, the second season could start with the battle’s aftermath. During an interview, showrunner Lauren Schmidt Hissrich talked about the premise of the second season. She stated that “It was really about getting Geralt back to his roots, knowing about where he came from, what his sense of family was, and what his story was.”

So, in The Witcher Season 2, we will see Geralt returning to Kaer Morhen, where he will reunite with his past at the School of Wolf Witchers’ training keep. For Ciri’s safety, he will accompany her. But the questions that are concerning the fans is about Yennefer’s role in Geralt and Ciri’s lives, as well as how they “came together as a family.” And the next season will answer such questions. The next season will be based on Sapkowski’s ‘Blood of Elves,’ the first novel in ‘The Witcher Saga.’ Also, it will follow a single timeline.

The announcement seemed inevitable after the kind of fan reaction The Witcher Season 2 received. Unfortunately, the global pandemic halted the filming of The Witcher Season 2. However, the production recommenced in November 2020. And it finally wrapped up its production in April 2021. Meanwhile, the epic fantasy series will premiere on Netflix just in time for Christmas, December 17, 2021, to be precise. So, don’t miss it.