Chilling Adventures Of Sabrina Season 5: The Biggest Crossover Ever, Is It Happening? Know More! 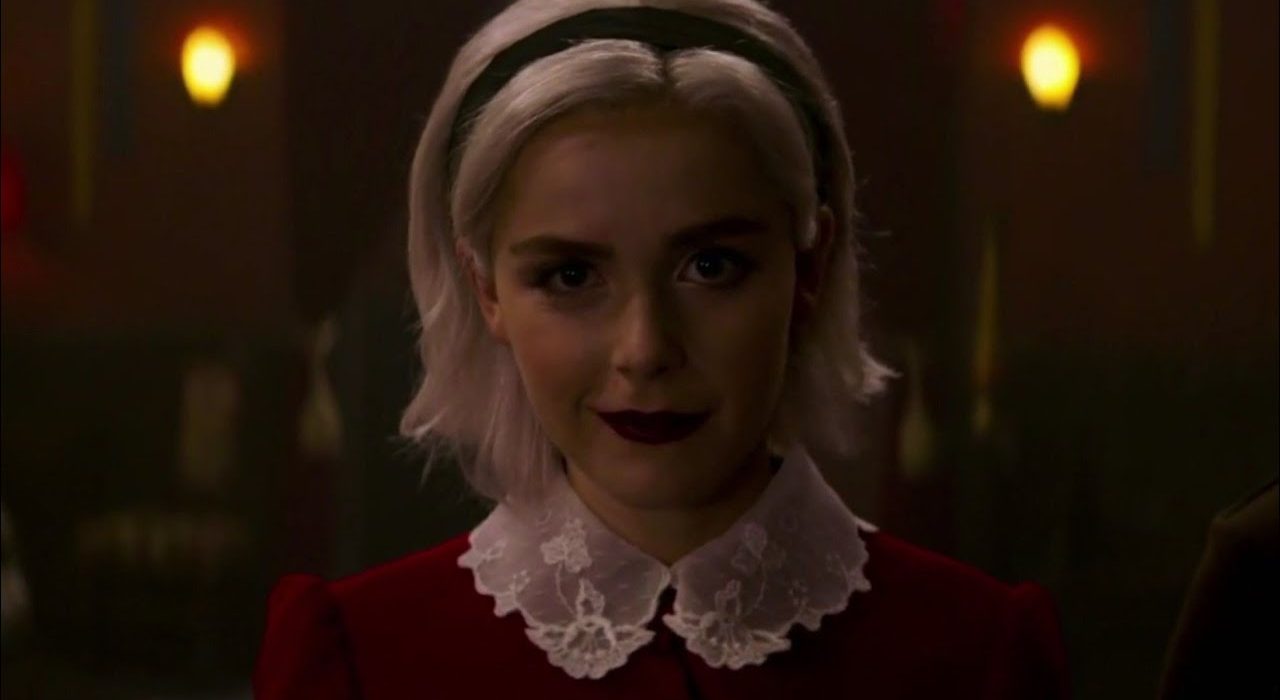 After binging the dramatic finale, the fans clamored for more, but could Sabrina return with Chilling Adventures Of Sabrina Season 5? Netflix planned to wrap the spell caster’s journey with the fourth season. But the showrunner Roberto Aguirre-Sacasa has some different plans for Sabrina. So will Sabrina return with season 5? Let’s take a deep look at whether Roberto plans to move the series to another platform. Or whether Netflix would renew the show.

The latest iteration of Archie Comics-based series followed the third season events where Sabrina cast travel paradox spells that allowed her to live freely in both worlds. However, two Sabrina in the same timeline caused the universe to feel the ripple effects. Meanwhile, the Fright Club and Sabrina’s loved ones reconciled to resolve everything, but it came with a price. While they tried to stop the Void, which stays inside Sabrina, they had no choice left to kill her. Now with Sabrina’s gone, how things will move in the next iteration would be intriguing to see.

Chilling Adventures Of Sabrina Season 5: Is It Renewed?

Despite the show being a top-rated series on the streaming giant, Netflix announced late last year that Chilling Adventures Of Sabrina Season 4 will be the show’s final season. Netflix often ends its show after three or four seasons, and even Sabrina couldn’t evade it. But there were plans for the fifth season. Yet the breathtaking finale eventually left no words for the fifth run. Furthermore, the fourth season gained comparatively low reception compared to its past three seasons. Thus chances of season 5 appear pretty thin.

Chilling Adventures Of Sabrina Season 5: What Will Happen If It Returns?

Showrunner Teased A Crossover With Riverdale

While fans mourned Sabrina’s death, Roberto gave fans hope that it isn’t the end of Sabrina. He gave comforting news that if Sabrina had been renewed for the fifth season, it would have explored the significant crossover between Sabrina and Riverdale

. Well, it was an ultimate plan before Sabrina moved from The CW to Netflix. But now it will happen in the comic book titled “Witch War.” At least Sabrina has returned to the comic world if not for Chilling Adventures Of Sabrina Season 5.

So far, Archie Comics has a deal with the legends of Archie and his friends. But the comic has yet to disclose when “Witch War” will take place in Riverdale. Well, it won’t be the first time when the genre series has followed the comic form. While Sabrina was scrapped off with the fourth season, Roberto promised to bring her back to life in Riverdale Season 6. She will join Archie and his troop in the fourth episode titled “The Witching Hour.” But how they will bring her back remains up in the air. But at least she could return; that alone might help fans to binge the show.

Sabrina Will Return To Solve A Mystery

Well, Riverdale is famous for its mysterious murders in the town. But, in the third season of Sabrina, Ambrose (Chance Perdomo) and Sabrina headed to Riverdale, searching for a crown that they found hidden in the trunk of trees. Well, the crossover cleverly sowed the seeds for future events to reveal the Blossom family’s lineage. Also how the magical crown from Hell hid in a tree on Blossom estate.