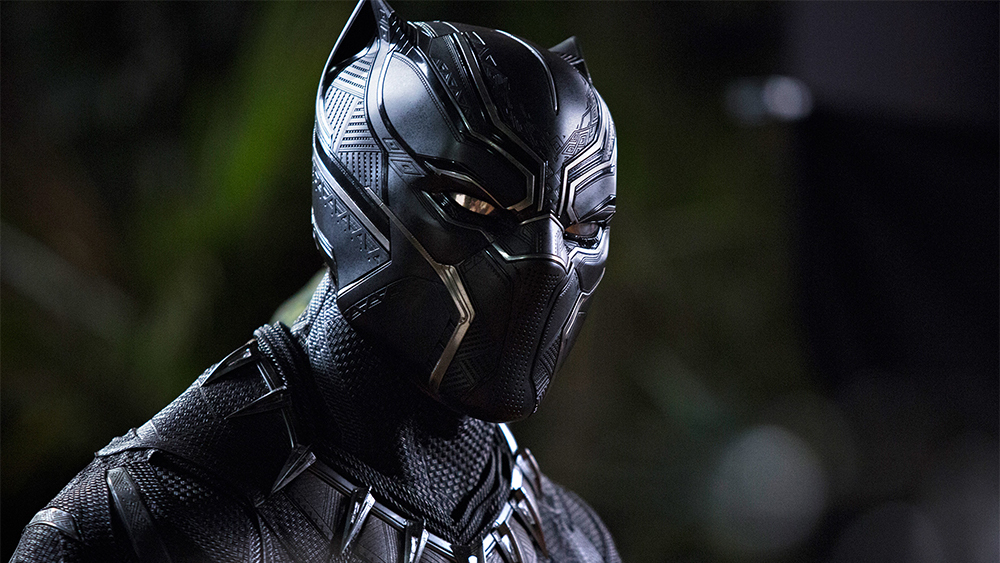 VP for Development in MCU, Nate Moore, has confirmed that the studio will not replace late Chadwick Boseman as MCU’s version of King T’challa. Moore, during a podcast, said, “I’m being quite honest, you will not see T’challa in the MCU.”

He also revealed this decision had been taken in consultation with Ryan Coogler, who is returning to direct the second Black Panther movie. Moore said that he and Coogler discussed the potential recasting for the character’s future. But given the impact Chadwick left, they could not go with it.

Marvel has decided to honor Boseman’s memory for his contribution to the cinema world. Chadwick Bose died in August last year after a three-year-long battle with colon cancer. Meanwhile, fans worldwide are having mixed reactions towards the news. While some fans are happy with Marvel’s decision to honor the late actor. On the other hand, some are upset with the information and want to see more of King T’challa in the upcoming events in MCU.

The highly anticipated sequel of 2018’s Black Panther was announced in June 2021 by Marvel Studios. And the second film, Black Panther 2 Wakanda Forever, will continue MCU’s first black superhero storyline. Even after the news that T’challa’s character will not be repeated, fans are still excited to dive deeper into the nation of Wakanda.

The movie was about to begin production in June 2021. However, there have been many up and down in production. After the unfortunate demise of Chadwick Boseman, the makers revised the entire film.

Letitia Wright Injured On The Set Of Black Panther 2

Also, read what If? Season 2: Confirmed By Marvel On Disney+ Day! Which Storylines Will It Follow? 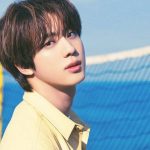 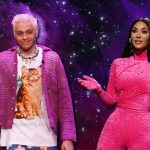