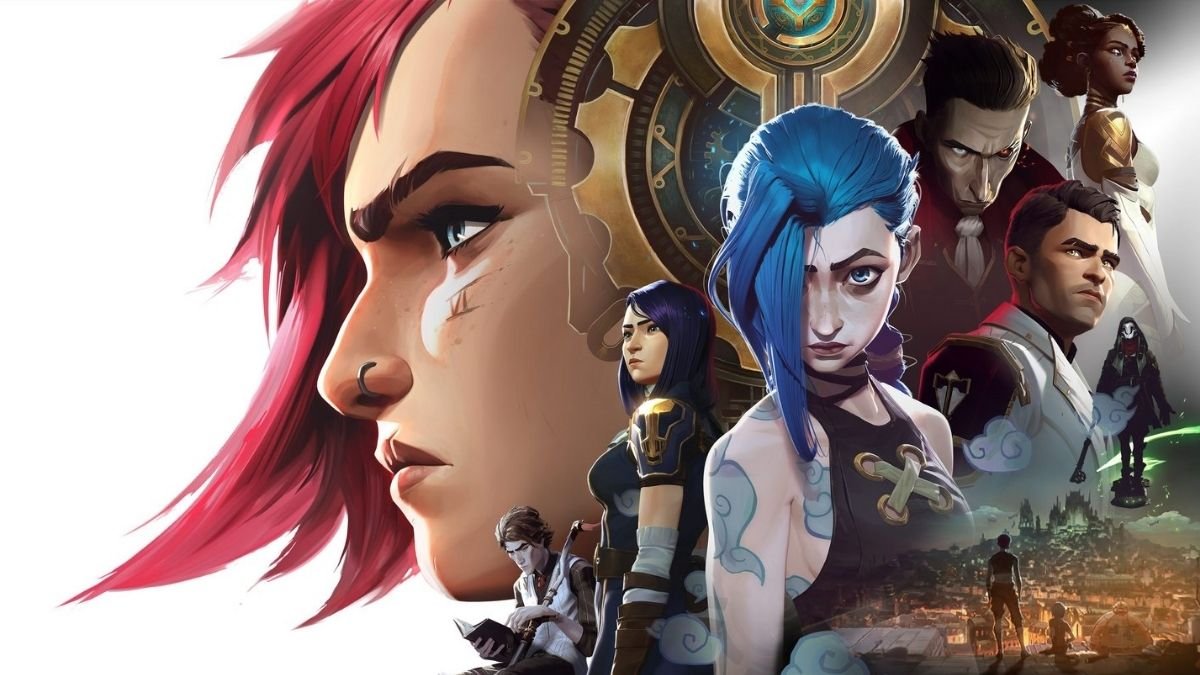 Netflix has renewed its latest highly-acclaimed animated series for Arcane Season 2. The show is based on the original game, which is set in the League of Legends Universe. And on the occasion of the first season’s conclusion, the streaming giant has green-lit the second season. The renewal is great news for the new and old fans of the Legends universe. Not just that, Riot Games have already begun the second installment’s production. So, we can hope to receive the second installment faster than our expectations.

Arcane is seeing critical acclaim worldwide with high hails for its hand-drawn and CGI animation, storyline, realistic characters, and impressive voice acting. After its premiere on November 6, the series has topped Netflix’s ranking in 52 countries with a second spot in the US. Also, the first season has earned an incredible rating of 9.4,10 on IMDB and 100% on Rotten Tomatoes. The rating will continue to soar high as it’s relatively new on the streaming platform.

The League of Legends prequel series focuses on the origins of two iconic League champions. It is based in Piltover’s utopian region and Zuan’s oppressive underground. Two sisters, Vi and Jinx, discover themselves on the other side of a battle against dark ideologies and Arcane technology. And to know all about the Arcane Season 2, continue reading-

Netflix and Riot Games renewed the animated series for a second run on November 20, 2021. The news was announced on the occasion of a two-day Undercity Nights event. Moreover, the production for the second part is already underway. The lead characters Vi, Jinx, and Caitlyn Kiramman will continue to feature in Arcane Season 2. The series co-creator, Christian Linke, will be the executive producer along with the founders of Riot Games, including Marc Merill, Jane Chung, Brandon Beck, and Thomas Vu.

Alex Yee, co-creator of Arcane, stated that he was thrilled by the viewership response of the first season. He also assured the fans that the creators are working hard to deliver season 2. They are supported by the professionals at Riot Games and Fortiche. In addition, the League of Legends Universe has a wide array of champions. So, they could explore some of these characters in future installments of the animated series. Thus, if everything goes right, we can expect to see many more seasons in the future.

Who Will Feature In The Next Installment?

Hailee Steinfield as Vi, Ella Purnell as Jinx, and Katie Leung are set to return for Arcane Season 2. Moreover, Harry Lloyd as Viktor, Reed Shannon as Ekko, and Jason Spisak as Silco will join the cast. Also, JB Blanc and Toks Olagundoye are expected to reprise their respective roles. We can also expect to see some new characters being introduced in the second installment.

The production for the second installment is currently underway. If everything goes as per the schedule, Netflix would premiere Arcane Season 2 post-2022. However, the streaming giant is yet to reveal the official release date. The first installment featured three chapters, each with three episodes. Thus, we can hope to see nine episodes in season 2 similar to the first season. Hence, stay tuned for more thrilling news updates about your favorite TV shows.