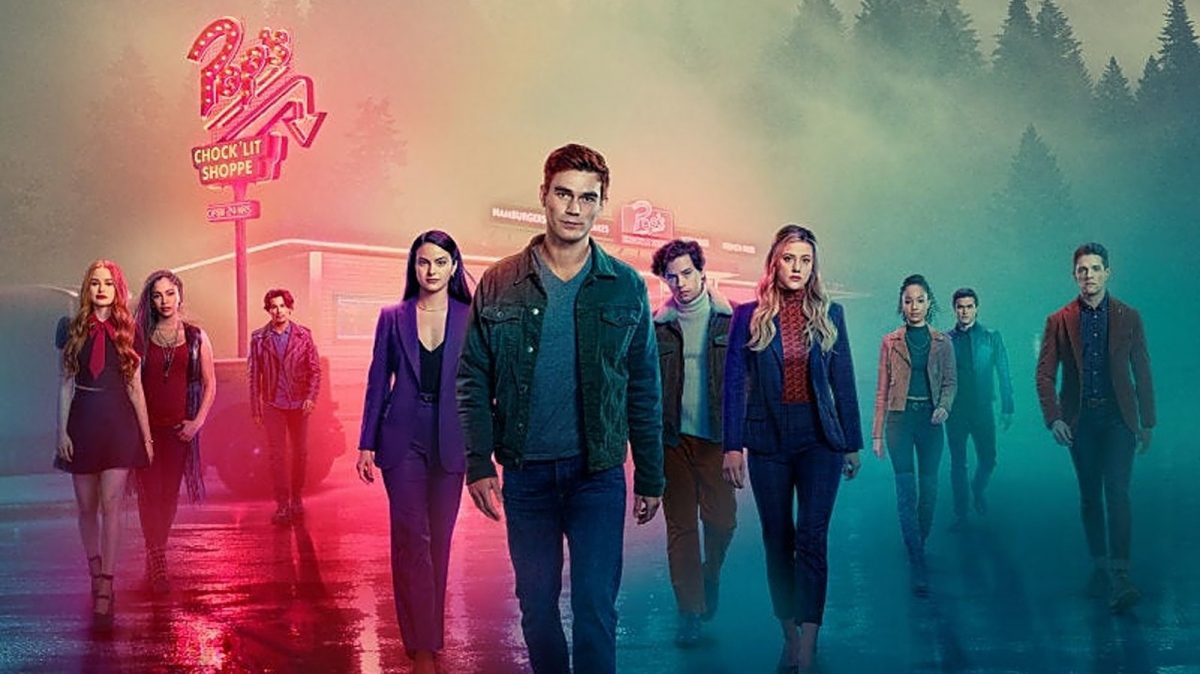 The rainy town will be haunted by a vengeful spirit in Riverdale Season 6 Episode 2. Toni and Betty will try to investigate the matter as they find themselves confronting the ghost. However, they will need help from Cheryl to protect the kids of Riverdale. Moreover, the haunting experiences will cause problems for the new couples in the next episode. Thus, continue reading to know all the details about the second episode.

Riverdale will be witnessing haunting incidents in the second episode titled “Ghost Stories.” In the next episode, the town of Riverdale will be terrorized by a vengeful spirit from folklore named La Llorona. Betty and Toni will find themselves facing the ghost and seek help from Cheryl to protect the kids of Riverdale. Meanwhile, in Riverdale Season 6 Episode 2, the relationships between Jughead & Tabitha and Veronica & Reggie will be strained by the peculiar haunting experiences faced by them.

The premiere episode began with Reggie and Veronica being introduced as the new power couple of Riverdale. The duo was back together, but Reggie was still dealing with deeply buried insecurities. Meanwhile, Frank and Alice seemed to enjoy each other’s company. She invited him to her bedroom, but Frank refused. He was still dealing with the loss of his wife and child and wanted to take things slow w ith Alice.

Further, in Riverdale Season 6 Episode 1, Jughead and Tamitha decided to move in together. However, he accidentally killed a spider which meant bad luck. So, the couple went to Cheryl, seeking help to reverse the bad luck. In exchange for her help, Cheryl asked them to attend the Harvest Festival. Meanwhile, it turned out that Archie had a nightmare about having a bomb under his bed. When he woke up, he found Betty sleeping next to her. Soon after, Betty received a call from Kevin, who informed her about a deer hanging from an altar. She advised him to secure the area as it was a crime scene.

Cheryl requested everyone to worship the Maple Maiden at the Harvest Festival as part of the maple tree reforestation plan. Also, Betty found out that she could not bear a baby. But Archie assured her that she could and she will. The duo also showed up at the festival, where Archie aced all the events except the last one where Betty won. She thought of seeking help from Cheryl about the baby. So, Cheryl advised Archie to take a bite of Cheryl’s special pie and make love with Betty. Archie did the same, but Cheryl took Betty away. Later on, she abducted Archie and tried to cut his heart open in Riverdale Season 6 Episode 1.

Riverdale Season 6 Episode 2: When Will It Air?

The CW will air the second episode of Riverdale Season 6 on November 23, 2021. Each new episode will air weekly on Tuesdays at 9:00 p.m. ET, with an average runtime of 45 minutes.

If you miss the latest episode on The CW, you can stream it on the network’s official website and The CW app. Moreover, fans can also stream season 6 on Fubo TV, Vudu, Amazon Prime Video, and DirecTV. Viewers outside the US can also watch the upcoming episode on Netflix, a day after The CW’s broadcast. So, don’t skip the second episode and stay tuned for more exciting episode previews.