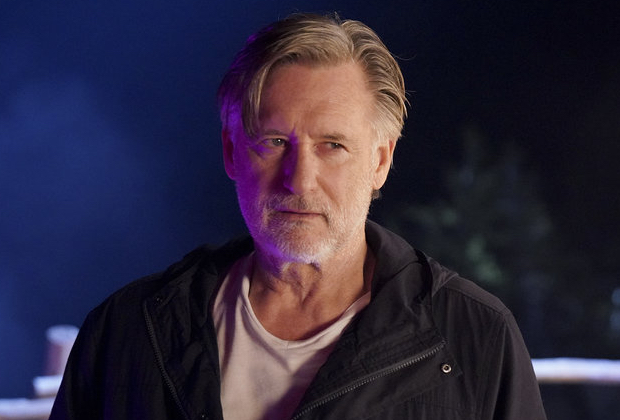 Harry will finally unravel all the secrets regarding Percy’s death in The Sinner Season 4 Episode 8. He has connected the string to Novak, which led him back to the Muldoons. In the upcoming episode, Harry will look to find the reality of the whole incident and the events that led to Percy’s death. However, Harry will be in more danger than ever as he treads closer to the threat. Hence, keep reading to know all the details about the final episode.

The Sinner Season 4 Episode 8 Preview: What Will Happen In The Finale?

The final episode will deal with all the mysteries revolving around Percy’s death. Harry will uncover all the secrets that led to Percy’s dreadful fate. Meanwhile, in The Sinner Season 4 Episode 8, Harry will be closely looking into the Muldoons. It won’t be a shock if he finds Meg involved in all this. Also, he will try to expose Novak and his human trafficking operation in front of the town.

However, the Muldoons will do everything they can to suppress the matter, with their reputation at stake. Finally, everyone involved in the matter, including Harry, will have to face the consequences of everything that has happened so far.

In the previous episode of The Sinner Season 4, Harry visited The Golden Fish restaurant, where he met Mrs. Sam. She revealed that one night her husband saw a group of men and women being transported suspiciously from Brandon’s boat to another one. Harry figured it to be a case of human trafficking. Thus, he went to see the shopkeeper who made fake IDs for all these people. The owner told Harry the details, which led him to suspect Verne Novak. Thus, Harry paid Novak a visit to his island home and confronted him about owning a similar boat to Brandon’s.

Things unraveled quickly, resulting in Harry shooting Novak. After that, he called Chief Raskin to inform him about Novak. However, Novak revealed that the police would not believe Harry. When the police arrived, Harry was arrested, but he claimed that Novak had killed Brandon. While the officers were away, Harry stole Novak’s phone and dialed the first number from his logs. The person on the other side turned out to be officer Josh.

Meanwhile, in a flashback, Percy went to see Josh at the police station with her human trafficking theory. However, instead of taking her to Novak, he dropped Percy at the Muldoon residence. Josh handed over Percy to her brothers Colin and Sean. Towards the end, Meg warned Harry to be cautious while investigating her family in The Sinner Season 4 Episode 7.

USA Network will air The Sinner Season 4 Episode 8 on December 1, 2021. Each new episode airs weekly on Wednesdays at 10:00 p.m. ET, with a runtime of around 45 minutes. And the upcoming episode will be the final part of season 4.

If you miss the next episode on USA Network, you can also visit the network’s website and the USA Network app. Moreover, season 4 is also available on YouTube TV, Sling TV, DirecTV, Fubo TV, and Xfinity. Hence, don’t miss the finale of season 4 and keep coming back for more episode previews. 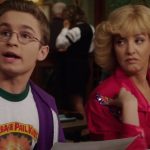 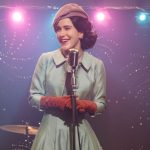