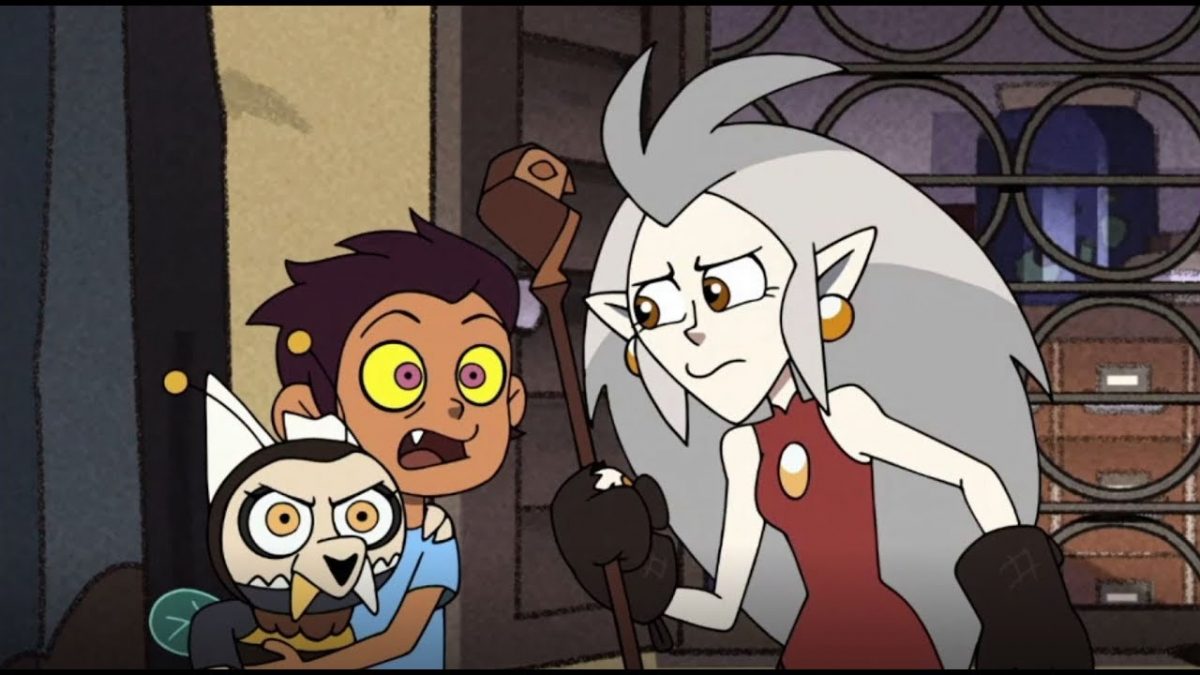 Disney Channel’s The Owl House is one of the brilliant animated fantasy series that is absolutely adored by the fans. The show reinstated Disney’s popularity among a slightly older audience. The Owl house Season 2 aired from June to August 2021. And since then, fans are excited for The Owl House Season 3. However, it looks like Disney Channel has decided to move in another direction. Let’s find out what the creator has to say.

The animated fantasy series follows a young American girl Luz Noceda of Dominican origin. She is headed to go to the juvie detention home. However, an odd turn of events lands her on Boiling Isles. Luz encounters an owl witch, Eda Clawthorne, and her friend on the Isle. The show is based on their adventures together. After two hit seasons, there was a buzz about The Owl House Season 3. However, Disney has canceled the series ahead of season 3.

What Did The Creator Say?

Dana Terrace, the show’s creator, said that the project was canceled because it didn’t suit the Disney brand. The show debuted in January 2020, and the first part of season two aired on the Disney Channel in the United States lately. Though a third season was confirmed, it was also stated that this would be the show’s final season. The last season is expected to be out in 2022.

Since the announcement of The Owl House’s demise, there has been some speculation about why Disney would terminate such a popular show. Dana Terrace has now addressed why the show was canceled to viewers in a recent Reddit discussion. Dispelling rumors that the show was canceled prematurely due to low viewership or its positive portrayal of LGBTQ+ characters. Terrace went on to claim that the show’s distinctions, as well as it is slightly older demographic, meant it “didn’t match that brand,” which is why it was canceled.

What Could Have Happened In Season 3?

Season 2 started where the first season left off, with several important events to commemorate. Following the heroes’ confrontation with Emperor Belos, viewers witnessed Eda finally confronting her inner demons, with the heroes cheering her on. She also had a run-in with a witch from her past, who recruited her to join the resistance to Emperor Belos. Furthermore, Luz embarked on a perilous journey to return to the human realm. And despite falling ill, the others assisted her in achieving her aim. Luz eventually found a way out of the Boiling Isles, but a new fear of the human realm developed in her head.

So, The Owl House Season 3 could continue just where the second season left off, following Luz into the human realm. The episode could dive into Luz’s backstory to see if she can uncover the solutions to the issues that await her in the real world. In addition, fan could learn more about Eda’s past and follow her in her uprising against the Emperor back in the Boiling Isles. Belos could also set to play a significant role in Season 3 as our heroes prepare for a final showdown with him. 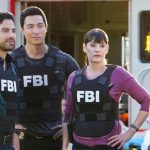 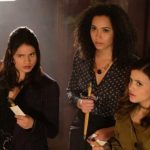