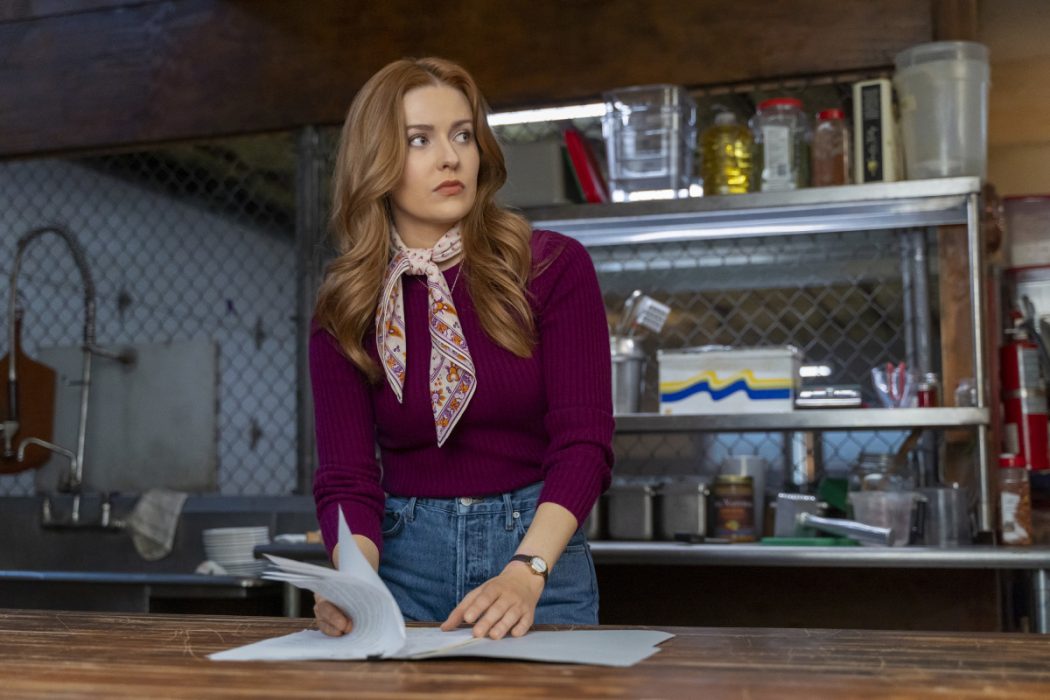 It seems like Nick will find a new clue about the Frozen hearts killer while serving as a juror in Nancy Drew Season 3 Episode 11. He will get information about a possible attack from the serial killer. Thus, he will work with Nancy to apprehend the killer in the next episode. Meanwhile, Carson will appear in court with someone special. Hence, continue reading ahead to learn all the essential updates about the upcoming episode.

The eleventh episode has been titled “the Spellbound Juror.” Nick would be a part of a jury in the next episode. However, he comes across news that his fellow juror could be the Frozen Hearts Killer’s next target.

Meanwhile, Carson would be going to the court with his new girlfriend, D.A. Jean Rosario. Ace will struggle to watch nancy and Park get closer to each other. Moreover, Nancy would shift all her focus to apprehending the killer and saving the juror’s life.

In the previous episode, a utility worker was found dead at the back of a youth center. The man was trying to find rare ore in the background when he lost his life. Nick was the one who discovered the body and called the police and Nancy.

Meanwhile, in Nancy Drew Season 3 Episode 10, Nancy and Agent Park had an awkward intimate moment. However, things got weird when Park moved out of a kiss while Nancy leaned in. Moreover, Bess helped Temperance to choose a dress for the party while trying to figure what her plan was. Temperance performed a blood ritual on the town’s map. The ritual guided her to the youth center, where the utility worker had died mysteriously.

Elsewhere, Ryan met with a tech billionaire who offered to buy the youth center. However, it turned out that he wanted a pool in the backyard to secure the rare ore. Morover, Bess tried to perform a truth spell on Temperance. But, she noticed it and transferred the spell to everyone at the party. Everyone began speaking the truth, making and breaking the bonds between people.

Further, Nancy and Park let their emotions out as they became intimate. Unfortunately, Nick and George broke up after George confessed to not being sure about Nick. Ace tried to get in touch with Nancy by touching her shoulder. Eventually, nancy managed to figure the morse code that Ace tapped on her shoulder. She asked for Temperance’s help to set Hannah and Ace free. So, Temperance performed a ritual at the spot where the worker died. Moreover, she threatened Nick not to stop her or she would kill all the children at the youth center in Nancy Drew Season 3 Episode 10.

If you miss the CW’s broadcast, you can stream the latest episode on the network’s official website and the CW app. Moreover, season 3 is also available on Fubo TV, DirecTV, and YouTube TV. So, don’t miss out on the eleventh episode and keep coming back for more thrilling episode previews.