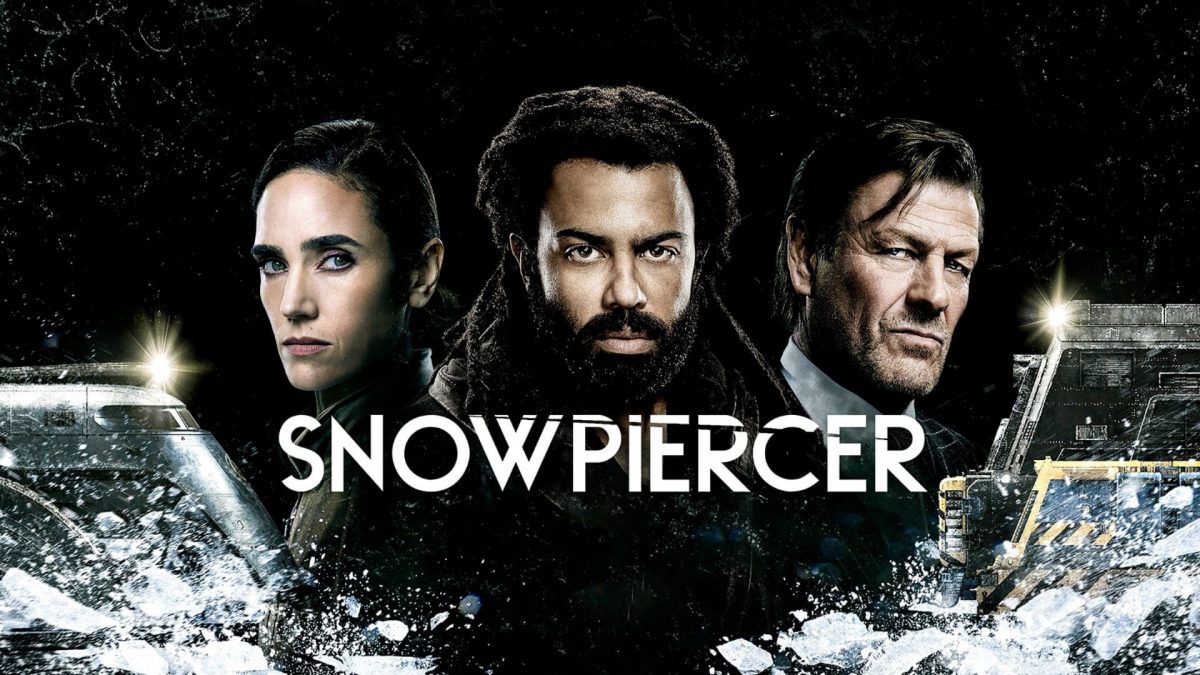 TNT’s highly anticipated post-apocalyptic dystopian series is returning with the premiere of Snowpiercer Season 3 Episode 1. After a breathtaking encounter between Wilford and Layton in the previous season, the crew will try to look for warmer spots. Meanwhile, Wilford will try to regain his control over the ice train. So, keep reading to learn all the details about the first episode.

Snowpiercer Season 3 Episode 1 Preview: What Will Happen Next?

The premiere episode has been titled “The Tortoise and the Hare.” After a disaster by Layton, Ruth, and Alex, Wilford will try to regain his control over the Snowpiercer. Meanwhile, Layton’s pirate train will continue to look for warmer locations in Snowpiercer Season 3 Episode 1.

However, the crew might come across an unimaginable situation in the next episode. Moreover, the reality behind Melanie’s disappearance and if she is still alive could reveal in the first episode.

With Alex’s assistance, Layton and Ruth managed to escape, infiltrate, and take over the Engine in the last season finale. Javi teamed up with Bennet to capture Sykes and took a return trip to save Melanie. However, things got tricky for Layton and Ruth after LJ caught up with their deception and informs Wilford. Moreover, Wilford’s of Jupiter tore Javi to death while its master prevented Melanie’s rescue.

Meanwhile, Alex escaped from the Snowpiercer and planned to rescue Melanie and others from Wilford by breaching the Aquarium car. Moreover, Zarah decided to stay back. Layton took Miss Audrey hostage while the Jackboots spoiled Bojan’s attempt to disconnect the cars. Fortunately, Josie destroyed the Aquarium car from the outside.

Eventually, Layton and Alex managed to reach the research stations with no signs of Melanie. They found some data about several areas of the Earth which were being warmed up. Her final message revealed that Melanie chose to walk into the Freeze. However, she ensured the data’s safety and the resources that could help humanity survive in Snowpiercer Season 3 Episode 1.

TNT will premiere Snowpiercer Season 3 Episode 1 on January 24, 2022. And the network will air a new episode weekly on Mondays at 9:00 p.m. ET. The upcoming season is also expected to feature ten episodes, similar to the previous installments.