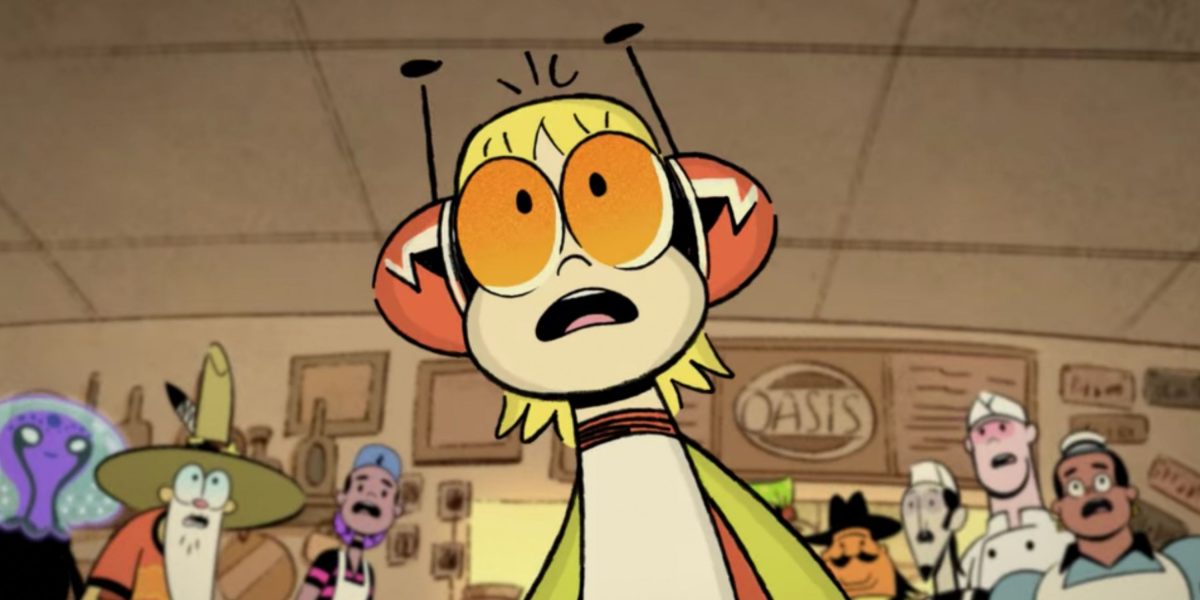 Craig McCracken, the man behind the popular superhero animated show Power Puff Girls, which lit up all of our childhood, brought another bundle of joy for us in February 2021 called Kid Cosmic. After the series premiered the second season in September last year, the fans are eagerly waiting for Kid Cosmic Season 3 release. And luckily for them, we already have a trailer and a release date. So, let’s discuss everything there is about the next season.

Kid Cosmic is an animated superhero action-drama series that debuted on the streaming platform Netflix in February 2021. The series created by Craig McCracken draws inspiration from comics like The Adventures of Tintin. It revolves around Kid, a young boy who gets an opportunity to become a superhero and combat evil aliens alongside other heroes with different powers.

When Is Kid Cosmic Season 3 Coming?

The second season of Kid Cosmic premiered on Netflix on September 7, 2021. And fortunately, Kid Cosmic Season 3 has already been renewed for a third season. The announcement for the renewal of the show came two months after the premiere of the second season.

Not just that, the release date of the next season is closer than most people think. Kid Cosmic Season 3 is scheduled to premiere on February 3, 2022, on Netflix. However, along with the joy of the third season, some bad news is also coming fans’ way. The series is coming to an end as the creator, Craig McCraken, has confirmed that season 3 will be the final series of the series.

The second season of the series began at Mo’s oasis, which is now a diner. Kid has been working there as a delivery guy using his telekinetic powers. Viewers also saw Fantos, who was devising a vicious scheme to take away Kid’s telekinetic stone. Then, Jo entered the picture in the second season. She had messed up in her role as a leader during the challenge named the pyramids puzzle of pain. However, with some guidance and help from her mother and Queen Xhan, Jo made amends and successfully righted her wrongs.

Fans also witnessed the local heroes who failed in their heist. On the other hand, Jo decided to compete in an intergalactic wrestling competition. She ended up teaming with Krosh and disbanded the local heroes. She presumed that Krosh, the wrestling champion, was the only one deserving of her partner.

Towards the end of Kid Cosmic Season 2, Erodius assailed Mo’s oasis, and Krosh’s has backstabbed Jo. However, Jo and local heroes teamed up to fight against Erodus, blew up Mo’s oasis, and prevented it from obliterating the Earth. In the end, the thirteen stones got dispersed to different places on Earth. And the local heroes were named as global heroes and started scouring for the thirteen stones.

What To Expect From Kid Cosmic Season 3?

Now, when the series returns for Kid Cosmic Season 3, fans can expect it to focus on the newly named global heroes team trying to find the thirteen stones from the surface of the Earth. And they will likely be successful in retrieving the stones. On the other hand, there is a chance that Erodus will go back to attack again. Kid Cosmic season 3 may also feature a climactic battle between the global heroes and Erodus. The heroes will probably come out on top at the end of the battle saving Earth and ensuring peace in the galaxy.

The creators have already shared a trailer for the upcoming third season of Kid Cosmic. The trailer gave fans some glimpses of what awaits for them in Season 3. Fans have loved the peeks from the upcoming season and can’t wait for the premiere of Kid Cosmic Season 3. The season titled The Global heroes will have a total of six episodes. 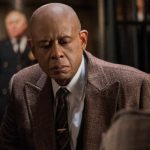