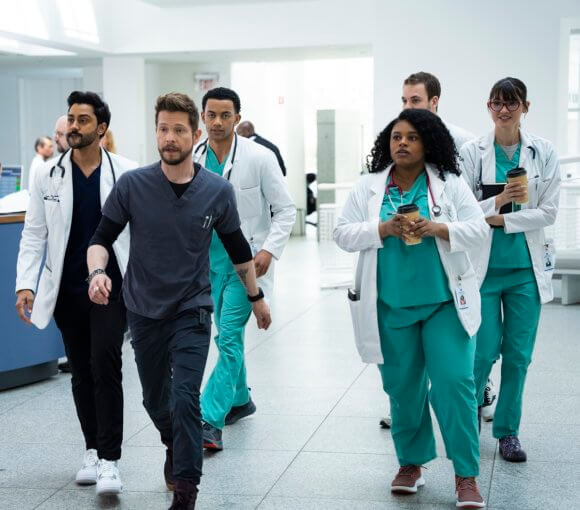 It seems like Devon will get in some trouble when he tries a different technique while treating a patient in The Resident Season 5 Episode 16. He will be handling a patient who tries to kill herself. Moreover, Trevor and Billie will spend some time together. And Conrad and Raptor will help an old friend. So, keep reading ahead to learn all the necessary details about episode 16.

The Resident Season 5 Episode 16 Preview: What Will Happen?

The sixteenth episode of The Resident Season 5 Episode 16 is titled “6 Volts.” Devon will treat a suicidal patient who keeps on making failed attempts on her life. He feels that she might be a good candidate for deep brain stimulation. However, things get tricky when the woman disappears from the hospital mysteriously.

Moreover, Billie and Trevor will have an emotional union after finding out that they are related. Billie happens to be Trevor’s biological mother. Meanwhile, Conrad and Raptor will treat an old buddy whose heart condition leads to deeper underlying issues than their expectations in The Resident Season 5 Episode 16.

Previously, Devon conducted his first clinical trial on a patient named Albert. Unfortunately, the treatment led to other health conditions. Albert’s wife was against continuing the trial on her husband. However, Albert insisted on going through the trial. Conrad suggested some treatment that made Albert feel better.

Further, in The Resident Season 5 Episode 15, Leela handled a patient named Mariana. The patient’s lungs kept on collapsing without any specific cause. Leela devised that Mariana was suffering from endometriosis. She informed Mariana that the treatment of her condition might lead to her losing fertility.

However, Mariana made the tough call of going ahead with the treatment. Moreover, Leela shared with Devon that she was not sure about having kids, unlike Devon who was excited about having a family. Eventually, Leela decided to donate her egg to her sister Padma, and got some more of her eggs frozen for the future.

Elsewhere, Bell was not too happy about the state medical board’s bureaucracy. He looked into a patient complaint and assured action from his side if the board did not agree. Cade handled a John Doe who was suffering from a drug overdose. Cade discovered that the prescription had Conrad’s name on it. She informed Conrad and asset him in contact with the FBI.

Cade told Conrad that she used to work undercover with the FBI and helped them take down a pill mill. Unfortunately, she ended up exposing herself to the Mafia. Cade revealed that she avoided personal relationships and kept moving around as she was afraid of the mob catching up to her in The Resident Season 5 Episode 15.

The upcoming episode returns from a two-week delay after the previous episode aired on March 8. Now, Fox will broadcast The Resident Season 5 Episode 16 on March 29, 2022. The network will continue airing a new episode weekly on Tuesdays at 8:00 p.m. ET. Also, each episode of season 5 will have around 45 minutes of estimated runtime.

If you miss Fox’s broadcast, you can stream the latest episode on the network’s website and the Fox Now app. Moreover, the current season is available to stream on DirecTV, Fubo TV, and Xfinity. So, don’t miss out on episode 16, and keep coming back for more thrilling episode previews only on TechRadar247.com. 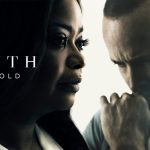 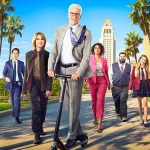