Brat Tv’s American anthology drama series Crow Lake debuted on the platform in 2019. The series created by Sara Shepard revolves around the lives of teenage students at the prestigious 100 years old Crown Lake Boarding school. The second season of the series ended with a fire breaking out in the school, and Nellie was blamed for it. As the show is soon returning with Crown Lake Season 3, it will be interesting to see what the next season has in store for us.

Crown Lake Season 3: What Will Happen Next?

In the past season of the series, a lot was happening in Eleanor Nellie Chambers’ life. She was sent to join the historical and prominent Crown Lake Boarding School as a young girl. Meanwhile, Nellie was having problems living there as she did not expect the old-fashioned traditions in the school. 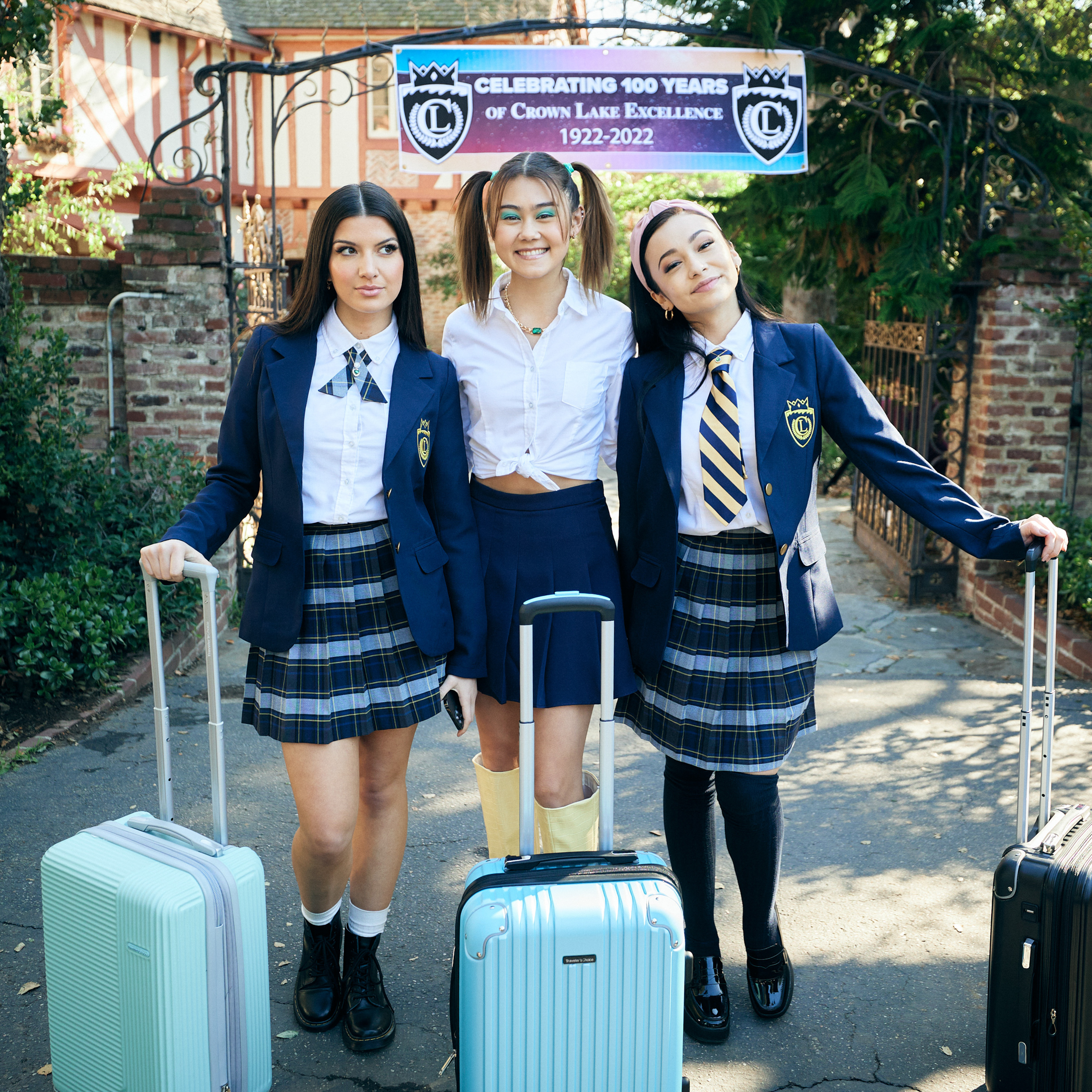 In the meantime, Nellie found a girl named’s Heather’s handbook. Heather was also an understudy in Crown Lake. The book helped Nellie learn to adapt to fast-moving life in school and make the most out of her time there. Nellie needs to talk to more people about her problems.

Now, when the series returns with Crown Lake Season 3, it will continue the story after the events of the second season. Upon the return, viewers will likely see Nellie continue her journey at the Crown Lake school. On the other hand, Crown Lake Season 3 will also show us the school celebrating a hundred years of its foundation. Although many details about the upcoming season are still not known, we know that it will bring a whole of drama to the lives of the characters.

Season 2 of the anthology drama series premiered on Brat TV on December 5, 2019. With the season finale premiering on January 30, 2020. And for all the fans waiting for the renewal, the news arrived on October 21, 2021. Renewal did not come as a surprise. The Brat Original series had gathered over 11 million views from January to March 2020. Meanwhile, talking about the release date of Crown Lake Season 3, it is scheduled to premiere on April 12, 2022.

Who Will Feature In Crown lake Season 3?

Then there is Alexis Jayde Burnett as Lucy Quinn, Izzi Rojas as Lola Porecca, Andy Han playing Nick Lazaro. When the series returns with Crown Lake Season 3, most of these cast members are expected to return in their roles. Meanwhile, according to reports, the new additions to the cast are Ellie Zeiler as Ari and Symonne Harrison as Molly. Also, Nick Bencivengo as Danny, Mya Nicole Johnson as Lisa, and Erika Titus as Callie, among others. 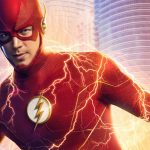