Plunderer Season 2: Returning In 2022? What’s Next For Hina And Licht? 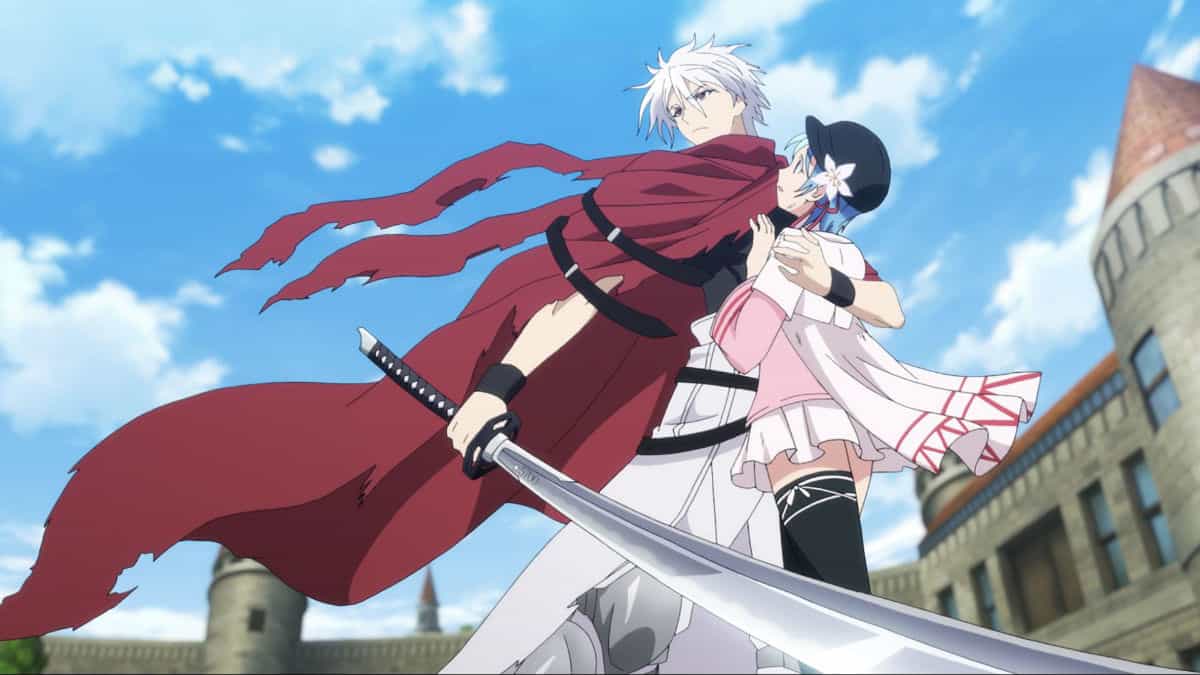 Few anime’s next seasons are as anticipated as Studio Geek Toys’ Plunderer. The anime series debuted on Funimation in January 2020 is based on Suu Minazuki’s eponymous manga series. The first season of the series has gathered decent critical acclaim and fans’ admiration. However, almost two years have passed since the first season ended, and we are still waiting to find out what happens next on Hina and Licht’s journey to find the seven ballots in Plunderer Season 2. But is it really coming? Let’s find out!

Plunderer is a Japanese fantasy anime series. The anime series created under Studio Geek Toys debuted on January 9, 2020. And the first season ended with the 24th episode on June 25, 2020. The story of Plunderer takes place in a magical realm. All the inhabitants of the magical world have a distinctive number from birth on their bodies. The number is considered to be the urge or belief of that person. Whenever the individual takes any action to enhance belief, the number increases and decreases in the opposite case.

People have to keep increasing their number. Because if it reaches zero, they are damned to rot in hell. And that is a far more tormenting and painful fate than death. Meanwhile, people who are born with or carry a lesser number are subjected to the dominance of the individuals with a higher number at all times.

The main storyline in the anime series is centered around a girl named Hina. Her count increases as she sets her foot on a mission to find a fellow of the Red Baron. In the course of her journey, Hina meets a peculiar and strange masked man Licht, who works with a bar operator Nana. Surprisingly, Licht has a negative count on his left hand. But there is a lot more about the mysterious character.

Ever since the first season of the anime series Plunderer ended on June 25, 2020. The show has garnered a remarkable fan following, and these fans have been demanding the second season of the series. Many believed that Plunderer Season 2 might release in January 2022, but that did not happen.

Unfortunately, there has not been any official update from the creators of the series and Studio Geek Toys on whether there will be Plunderer Season 2 or not. We know that Suu Minazuki’s manga, which serves as the source material for the anime, is coming to an end with the 21st volume. Therefore, several fans belives that the series might get a renewal of the manga’s run end. However, these are all just speculations, and nothing can be clearly said about Plunderer Season 2 until there is some confirmation from official sources.

Plunderer Season 2: What Will Happen Next?

At the end of the first season of Plunderer, we saw Licht was holding himself responsible for the death of his classmates. Meanwhile, Hina and Licht joined forces to find all the seven ballots. They were clinched that they will use not use the ballots to harm Alicia. Rather they will do good for humanity with them.

If and when the series returns with Plundere Season 2, it will likely continue the story after the events of the first season. The next season will focus on Hina and Licht’s journey to find the seven ballots and all the adventures they encounter on their way. However, there is a lot on the line with Alicia in the picture.

Because manga is more sophisticated than anime, comic readers may be able to predict what the next season would entail, presuming the manga material was faithfully translated into the animated series. Hina and Licht had only been together for seven ballets when they began their journey. As a result, many events persist for their supporters. All that’s left to do now is wait for the formal proclamation to see what happens in Plunderer Season 2.