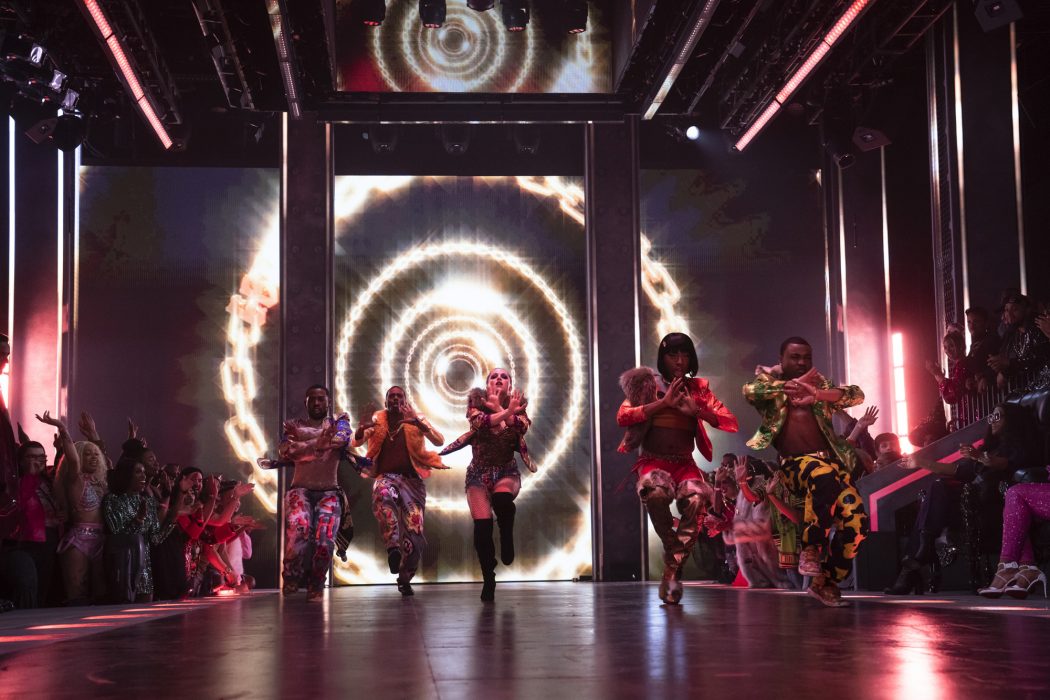 HBO Max’s Legendary claims to be the first mainstream Television series that shed light on the ballroom culture. The reality competition series features LGBTQ participants competing with each other in several events, like singing, dancing, and many more. As the first two seasons have garnered a widespread positive response, fans are eagerly waiting for Legendary Season 3. So let’s discuss what we know about it.

What To Expect From legendry Season 3?

HBO Max’s Legendry is a reality television competition. The show features all LGBTQ participants who are divided into separate groups. The groups are called houses in series. Each of these houses is led by a Mother and A Father. Inside every house, there are five members each. As the show progresses, these houses are required to compete with each other in different categories of events like Dancing, singing, walking, voguing, and more.

Contestants take part in these events in groups or solo, depending on the event. Based on the performances given by the participants, the judges of the show chose the Superior House of the Week and the two lowest-ranked Houses. Then there is a competition among the Mother or Father of the two lowest-ranked houses to keep their House in the competition.

The creators of the show experimented with the format of the show in the second season. The total scores accumulated across the performances decided the Houses’ ranking. If the show is revived for a third season, we may expect a new group of Houses to compete for the title of “Legendary” and a $100,000 cash prize.

When the show returns with Legendary Season 3, we can certainly expect the four main judges to return to their duties. Despite the huge controversy after the first season, Jameela Jamil will also be back as hinted by her in an interview. She said, “They told me they were bringing me into their family. That was what stopped me. All I ever wanted was to make sure that this show got made. At the end of the day, we all have each other’s backs.”

Elsewhere, Dashaun Wesley will also most likely be back to present the upcoming seasons. On the flip side, as we know, the contestants of the show are chosen randomly from the entires. Hence, there is no information about the cast members for Legendary Season 3.

The second season of Legendary premiered on HBO Max on May 6, 2021, with the season coming to an end on June 10, 2021. Meanwhile, there is some good for the fans who have been waiting for the Legendary Season 3. According to Deadline, HBO Max has renewed the series for a third season.

While announcing the show’s renewal, HBO Max’s Executive Vice President of Non-Fiction, Jennifer O’Connell, said, “We’ve only begun to scratch the surface when it comes to showcasing the beautiful world that is the ballroom. “We are excited to work with our partners at Scout again to take this show to even greater heights in season three and continue to shine a light on these compelling stories.” The third season will reportedly return on HBO Max on May 27, 2022. 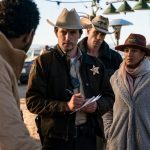 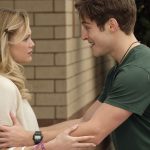