The Oval Season 4: Renewed By BET! Know What’s Next For Franklin Family? Find Out Here 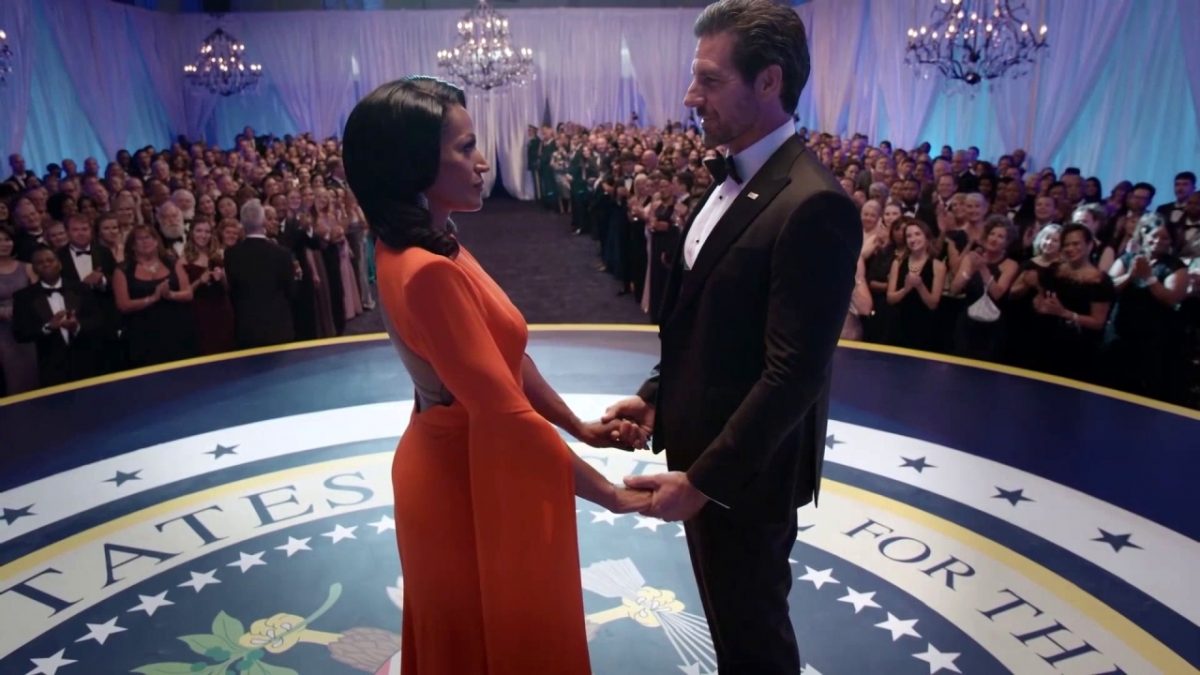 The public only sees what they show, But Tyler Perry’s The Oval portrays how the power corridors of the United States actually work. BET networks’ soap opera series The Oval has aired the third season finale on March 22, 2022. And fans are already excited for the show’s return with The Oval Season 4. So here’s what we know about the next season.

Tyler Perry’s The Oval is an American soap opera series that debuted on the BET network in October 2019. The drama series follows the lives of the political Franklin family. They had just moved into the White House when patriarch Hunter Franklin was elected the new President of the United States. The political drama series portrays the workings of the most powerful family in the US behind the scenes.

Besides capturing the Franklins’ lives, ‘The Oval’ also shines a spotlight on the dedicated personnel and crew that work behind the scenes at America’s most opulent mansion. There will be a lot of drama, including betrayals, corruption, falsehoods, and murder. Every step has a controversy, every bend has a twist, and every individual has a secret. With a large, brilliant cast and numerous surprises, ‘The Oval’ appears to be off to a great start. It is produced by Tyler Perry Studios, a major film studio controlled by an African-American for the first time in the United States.

Is The Oval Season 4 Renewed?

The third season of The Oval premiered on the BET network on October 12, 2021. And the season came to an end on March 22, 2022. Meanwhile, only a day later, fans got the good news of the renewal of The Oval Season 4. The creators officially confirmed the return of the series via a Tweet from the show’s Twitter handle on March 23, 2022. The Tweet reads, “And just like that, #TheOvalOnBET will be BACK!! Season 4 is underway!! Give us a if you’re watching season 4 with us!”

The news of the renewal was a no-brainer as The Oval, along with Tyler Perry’s Sistas, are the two most-watched shows on BET network. Meanwhile, the production of The Oval Season 4 is scheduled to start in the spring of 2022. However, as of now, there is no update about the release date of the fourth season.

The show also features Brad Benedict as Kyle Flint, Bill Barrett playing Max Carter, Travis Cure as Bobby, Matthew Law essaying Kareem Richardson, and Derek A. Dixon as Dale. Meanwhile, there is also Paige Hurd as Gayle Franklin, Melissa L. Williams playing Ruth Hartman, and Rusell Charles Pitts as Picky. In addition, the series also stars Nick Barrotta as Allan, Russell Thomas as Eli, and Kaye Singleton, appearing as Simone. When the series returns with The Oval Season 4, most of these cast members are expected to return in their roles. On the flip side, there might be some new additions to the cast in the next season.