Will There Be A Joker 2? Find Out What Joaquin Phoenix Has To Say! 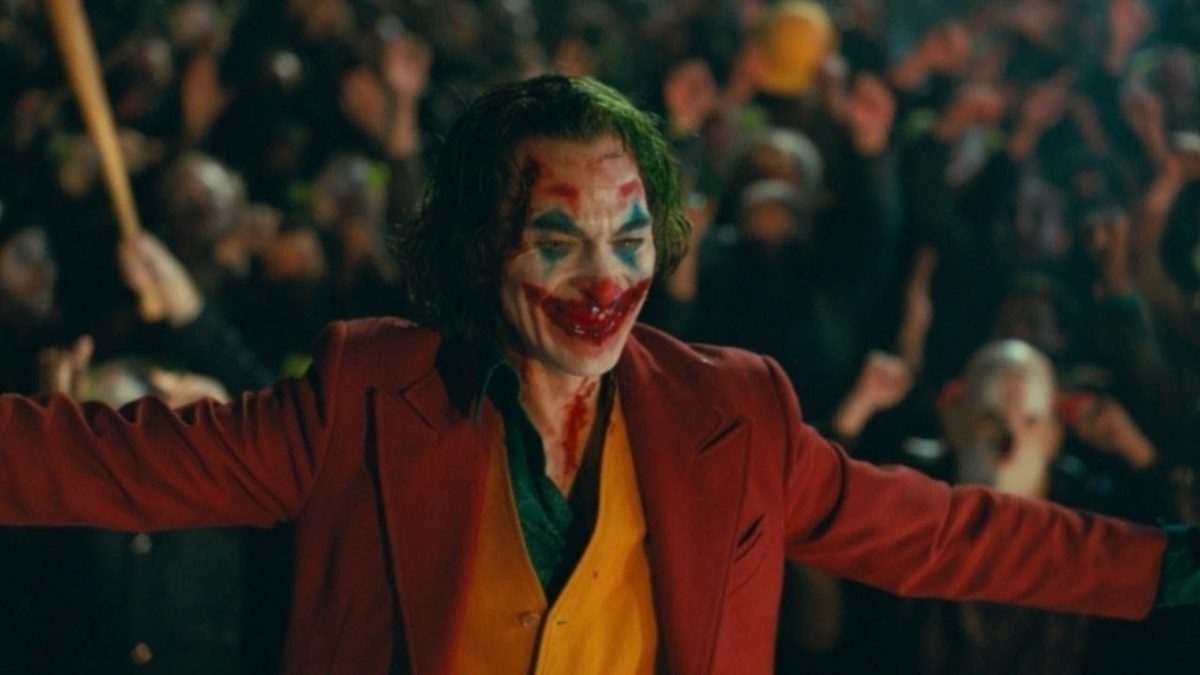 Joker 2: Joker is right up there among the most popular comic book villains of all time. There have several adaptations of the maniac clown. From Jack Nicholson to Mark Hamil to Heath Ledger, many great performers brought their own touch to the character. However, fans did not know a clear origin of the clown prince of crime even after several decades.

It wasn’t until 2019 when Hangover director Todd Phillps teamed up with Joaquin Phoenix to give fans a much anticipated back story of the character in 2019’s ‘Joker’. The film became a milestone grossing over one billion USD. Fans started speculating about a sequel to the movie. So, while we continue to wait for Joker 2, here is everything we know about the film.

Will There Be Joker 2?

The Joker has always been one of the most controversial figures in pop culture. Even before the release of 2019’s movie, many people argued that the film is capable of inciting violence in the streets. We don’t know about the violence, but it did incite the Academy to crown its best film of 2019. The movie also earned his much-awaited first best actor Oscar for Joaquin Phoenix. After the film’s immense critical and commercial success, there were talks about a potential sequel for the film.

According to reports, Warner Bros were also interested in exploring more the story of Batman’s archnemesis. Back in 2019, director Todd Phillips also hinted that the future might bring Joker 2 for the fans. There were also reports that actor Joaquin Phoenix, who does not work in sequels, is on board to reprise the role of Arther Fleck.

However, only a few months after the movie’s release, the global pandemic began causing all the entertainment productions to stop around the world. Since then, all the news and updates about Joker 2 have been out there in the cold, and there are no signs of the second part in the near future.

What Does Joaquin Phoenix Think About Joker 2?

Fans have been craving for updates about Joker 2 ever since the first film came out in October 2019. Lately, actor Joaquin Phoenix, who played the titular Joker in the movie, featured in an interview. While being asked about the possibility of Joker 2, the Oscar-winning actor responded, “I mean, I dunno. From when we were shooting, we started to —you know, uhh, this is an interesting guy. There are some things we could do with this guy and could [explore] further. But as to whether we actually will? I don’t know.”

Phoenix cleared that there might be a Joker 2 in the future. But as of now, the movie is not in the works. Although the actor clarified all the rumors surrounding the film. However, he said he is open to the idea. And That he will likely return in the role if and when there is a second film.

Also Read Titans Season 3: Will Joker Appear? What Will Happen Next? Release Date And More