The Sound Of Magic Season 2: Has Netflix Already Renewed The Kdrama? Find Out Here 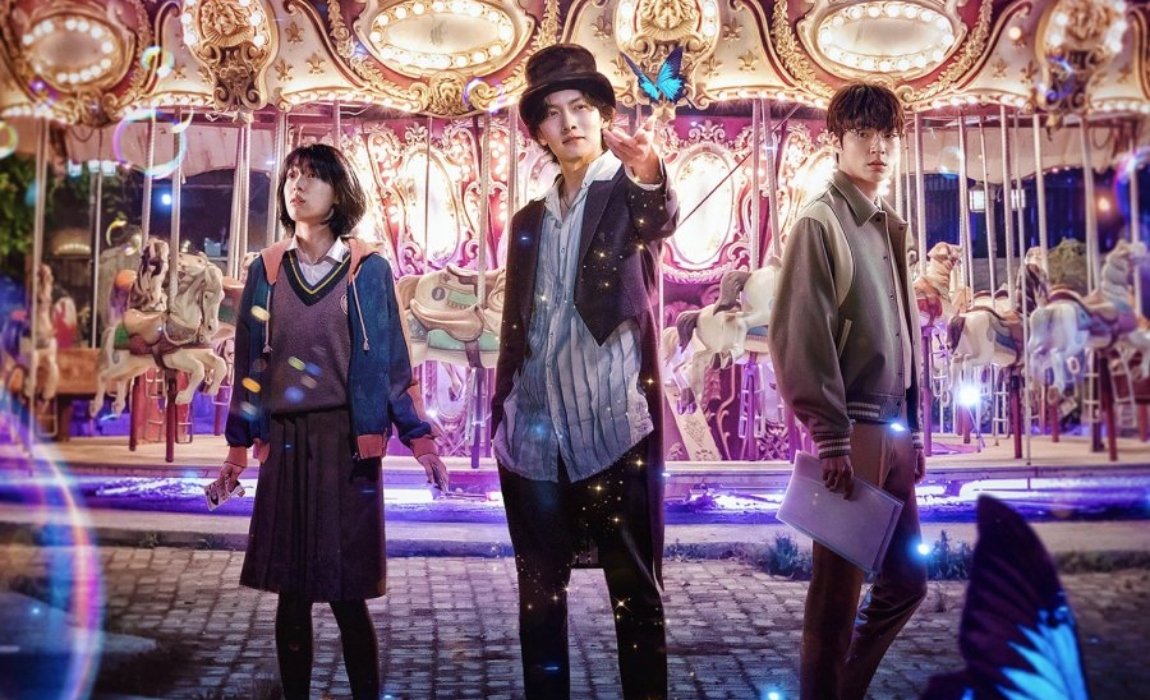 Netflix has been having a love affair with intriguing Korean drama shows for some time. And the latest addition to the list is The Sound Of Magic. The first season of the show having only six episodes has been getting widely positive reviews, and fans are excited about the second season.   Now fans are waiting to find out what happens next in The Sound Of Magic Season 2.

Netflix’s The Sound Of Magic is a Korean drama series based on the Webtoon called ‘Annarasumanara’ by Ha Il-Kwon. The series created by Kim Sung-youn and Kim Min-Jeong debuted on Netflix in May 2022. When Yoon Ah Yi’s parents forsake her and her younger sister in The Sound of Magic, she finds a part-time job and studies tirelessly to care for them.

Yoon Ah Yi is one of the top students at her school despite juggling work, school, and parenting duties to her sister. Her only dream is that time would speed up so that she could grow up and have a secure career and income. When she meets a magician and tells him about her wish, her life changes forever.

Will There Be The Sound Of Magic Season 2?

All the six episodes of the first season of the series were released on May 6, 2022. Meanwhile, in regards to The Sound Of Magic Season 2, as of now, there has not been any official announcement about the fate of the show. But this is not surprising given that Netflix usually takes a few months the asses how a show is performing before making the decision on its future. We know that the Webtoon on which the series is based consists of 25 chapters. Thus there is no shortage of source material for the series to continue. But the final word about the future of the second season will soon be taken by Netflix.

What To Expect From The Sound Of Magic Season 2?

In the first season of the show, when Yoon Ah-Yi was in dire need of help, Ri-eul emerged before her, making her question if he really was a magician. Meanwhile, Ah-Yi was getting closer to Na Il-deung after he asked her out on a study date. However, while the cops questioned Ah-Yi in connection with a caped person, some shady secrets about Ri-eul were revealed. Meanwhile, towards the end of the first season, Ri-eul mysteriously disappeared. On the other hand, Ah-yi went to the amusement park, where she recalled memories of the past before going to work and conducting a few magic tricks for a birthday girl.

If the series comes back with The Sound Of Magic Season 2, it will most likely continue the story after events that occurred in the first season. The season will give us a look at what’s next in Ah-Yi’s life as a magician. In The Sound Of Magic Season 2, we might get to see Ri-eul returning to Ah-Yi’s life. The season might also reveal the reason behind her disappearance in the first place. Furthermore, fans can expect the second season also to reveal what the future has in store for Ill-deung and Ah-Yi.

Who Will Be In The Cast!

The cast of the Korean drama series features a brilliant cast, with Ji Chang-Wook

Moreover, viewers saw Hong Seo-hee as Young Ji-soo and Kim Bo-Yoon as Kim So-hee. And Kim Ba-da plays Sergeant Park in the series. If the series is recommissioned for The Sound Of Magic Season 2, most of the main cast members for the first season will likely be back in their respective roles. On the other hand, as the plot and storyline expand in season 2. There might also be some new additions to the cast.