Summertime Season 4: Will The Show Return On Netflix? Know What’s Next For Summer 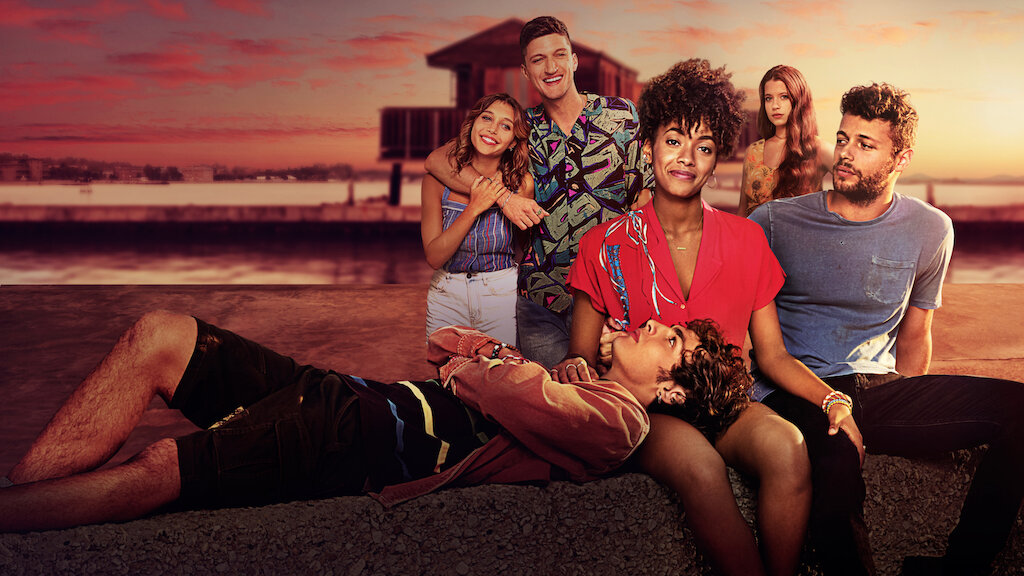 The third season of Italian romantic drama Summertime has just concluded on Netflix. The series created by Mirko Cetrangolo and Anita Rivaroli is based on Federico Moccia’s novel Three Meters Above the Sky. Although the third season ended on a conclusive note, fans want to see what’s next in Summer’s story. So, here’s what we know about Summertime Season 4.

Will There Be Summertime Season 4?

The third season of the Italian romantic drama series premiered on Netflix on May 4, 2022. Meanwhile, talking about Summertime season 4, fans will need to brace themselves as the show might not come back. Back in July 2021, when the renewal of the season was announced, Netflix also confirmed that it was the final chapter in Summer Bennati’s story.

Despite the show’s widespread popularity, it is almost certain that there will not be a fourth season. But this might be a blessing in disguise as the storyline of the show has been wrapped up nicely, and we don’t want it to be ruined.

What Happened In The Previous Season?

Season 3 of Summertime had all of the usual turmoil amongst the various characters we’ve grown to love, especially Ale and Dario. They started things off with a massive brawl over their distinct life paths. Dario works as a delivery driver to make ends meet. However, Ale believes he is squandering his life. As a result, he naturally turns to perform.

The main source of tension for Ale in this season is making apologies to Lola, particularly after her major accident. The season focused on Luca, Dario’s love interest, while Dario and Rita deal with the typical slew of issues in their relationship. Sofi, Edo, and Blue all have their own stories to tell, which help fill in the gaps between chapters.

The third season gave viewers a sense of conclusion in regard to Summer and Ale’s story. Meanwhile, Dario and Rita also worked out their disparities and got back with each other. In the end, we saw Summer on the beach with Sofia and Edo. She started contemplating about her and Ale ending up together. However, soon after, she decided to concentrate on what was realistic as she jumped in the water and enjoyed herself with her friends.

Furthermore, other cast members are Maria Sole Mansutti as Laura Alba, Mario Sgueglia as Maurizio Alba, and Caterina Biasiol as Maddalena. If the show is renewed for Summertime Season 4, most of these cast members will probably return to their respective roles. On the flip side, there may be some new face faces in the next season too.

Also Read Girls5Eva Season 2: Will There Be A New Member In The Group? Find Out Below