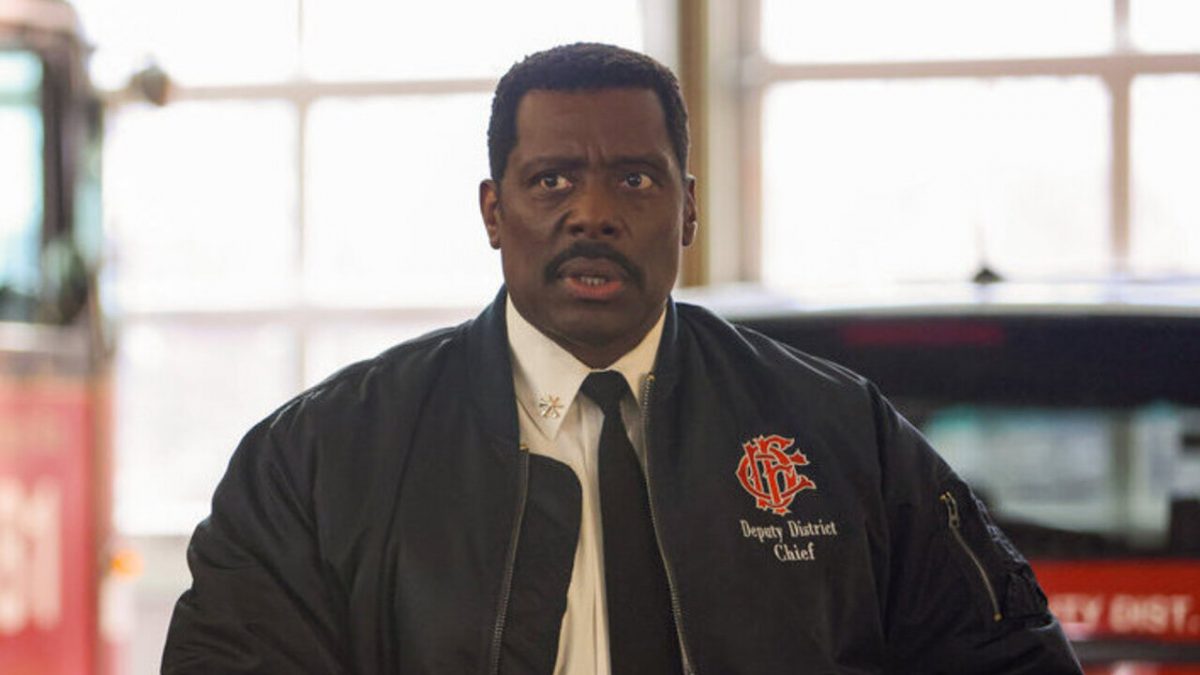 Finally, fans will see a new episode after a week-long break. Chicago Fire Season 10 Episode 20 will deal with Herman’s new struggle and how he will deal with it. Will he help his friend to build a competitive business? Meanwhile, Violet and Emma will have a tough time together. However, things will become tenser between them after Emma’s next move. Can it break into a new fight? Keep reading to know more.

Chicago Fire Season 10 Episode 20 Preview: What Will Happen Next?

The team is now busy with their new assignment, while Hermann has important work to do in Chicago Fire Season 10 Episode 20. A family friend asks Herman’s help to start a new business. Indeed Herman will help run the bar successfully, but in the back of his mind, he won’t want his friend’s business to get a boost. Meanwhile, Molly will be busy working on a murder-mystery case. There will be tension between Emma and Violet, worsening with time.

Emma has tried to take her place in Ambo 61, which Violent doesn’t like it. However, she will stay mum until Brett returns. She will be counting the days, and till then, the situation will get tenser between them. Next, Kidd seems in a daunting situation as she struggles to keep the team together. Perhaps the team doesn’t consider her as their leader; instead, they see her as one of them. So she needs to take her place as the new lieutenant seriously and show her leadership in Chicago Fire Season 10 Episode 20.

In the previous episode, titled “Finish What You Started

,” the team had to leave the station because there was renovation going on. So a team joined them to fix it. Kylie met a new trainee popular as Needles and found him interesting, and started flirting with him. But Boden seemed worried for her as he believed she could do better. In the next scene, the firefighters received a call about a jet that crashed into the school resulting in a massive fire burst. Mason came up with an idea to stop this massive blow.

He shared they could stop this fire by cutting the building into two halves. But Boden and Stella didn’t think it was a nice idea. However, they had no other choice left, so they decided to stick to this idea. So Mason was charged with cutting the building. But soon, the team learned that the jet engine was falling. So Mason decided to hold the engine to give his fellow firefighters some time to escape from the people trapped inside. The firefighters spotted a teacher who thought his wound was a gunshot, but in reality, he was pierced by shrapnel.

Finally, after a long break, Chicago Fire Season 10 Episode 20, titled “Halfway To The Moon,” will return on NBC on May 11, 2022, at 9 pm ET. You can also stream Chicago Fire on Peacock or Fubo TV. Meanwhile, the series finale will release on May 25, 2022. So stay tuned. TechRadar247 will keep you updated.