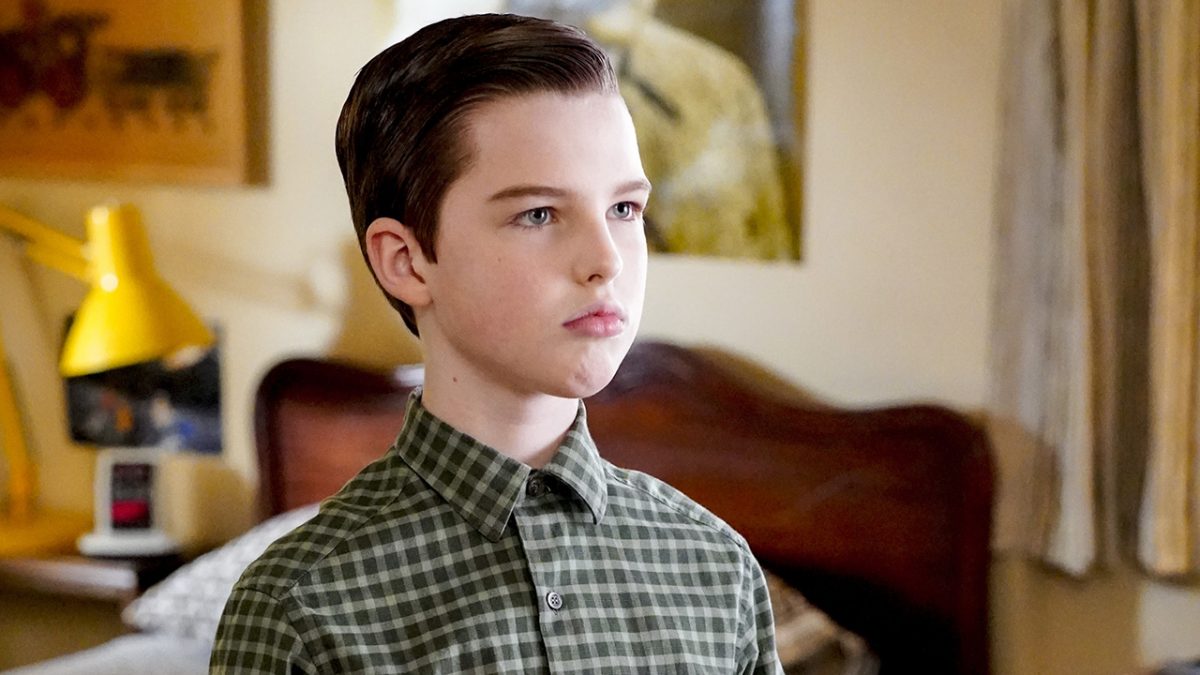 Now Young Sheldon will finally return after a week-long break. In Young Sheldon Season 5 Episode 21, things will become complicated when everyone spills the truth. Georgie never expected that his family would reveal his secret in front of everyone, and now he has become the talk of the town. Will he be able to deal with it? Further, it will also reveal the fate of Mary and George’s relationship. Keep reading to know more.

Young Sheldon Season 5 Episode 21 Preview: What Will Happen Next?

Now everyone knows about Georgie and Mandy, thanks to his family for spreading this news. So things will become dramatic for Georgie in Young Sheldon Season 5 Episode 21. Everyone will be gossiping about Georgie in the church congregation. However, Missy will take a stand for her brother. But Sheldon will be upset with the family drama. In the promo, we see Mary talking to someone in a call and telling the person that Sheldon is quite distracted by the family drama.

He is upset to learn Georgie will be a father, while Mary and George are frequently fighting, and on top of it, Missy punches a boy in the school. This is why Sheldon isn’t feeling good at all. Meanwhile, Mandy and Connie visit a doctor where Georgie appears. However, M andy isn’t glad to see him, but after his plea, she permits him to stay by her side in the entire process in Young Sheldon Season 5 Episode 21.

In the previous episode, titled “Uncle Sheldon And A Hormonal Firecracker,” Mary and George kept on bickering. After Connie revealed the truth, Missy and Sheldon realized that Mary wasn’t pregnant at all. Soon Missy figured out that it had something to do with Georgie. So, she talked with Sheldon and decided to keep this a secret. Talking about this situation without any specifics appeared quite challenging for Missy, and she also felt judged by Pastor Jeff in Young Sheldon Season 5 Episode 20.

However, Sheldon couldn’t hold it and revealed the secret to an uninterested Dr. Linkletter. Mary told Pastor Rob, George told Coach Wilkins, and Missy told a girl in school. But Georgie appeared upset as everyone spread the rumor, and now Mandy was angrier. But soon, Georgie had a heart-to-heart talk with Missy, who thinks he will become a good father. As for George, he was frustrated about Mary bonding with Pastor Rob again after George told her not to. But he never told her why he dislikes Pastor Rob. When nobody arrived at her Bible Study, sad Mary called Pastor Rob, who told her that he was there for her.

Finally, after a break, Young Sheldon Season 5 Episode 21 will return on Thursday, May 12, 2022, at 8/7c only on CBS. The finale will air next Thursday at the same time on CBS. You can also catch Young Sheldon the following day on Paramount+. Stay with us. TechRadar247 will keep you updated.