FBI: Most Wanted Season 3 Episode 22 Finale: Agent Remy Deals With Chaos In “A Man Without A Country!” 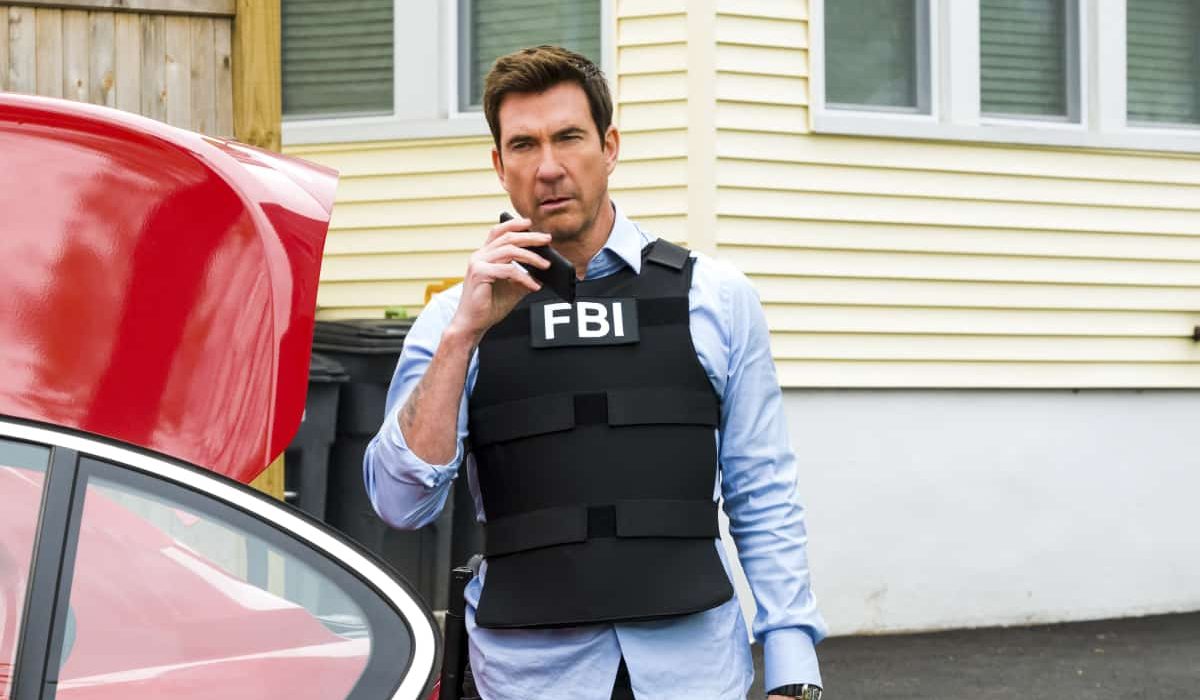 The finale is here, and we can expect plenty of hurdles and complicated cases in the team’s life in FBI: Most Wanted Season 3 Episode 22. Agent Remy will work on a new mission that will create chaos in his life. But he will finally find a solution to deal with it. Meanwhile, the other team members will work on a new case that will be quite challenging. Now they need to find the culprit as soon as possible. Keep reading to know more.

FBI: Most Wanted Season 3 Episode 22 Preview: What Will Happen Next?

The team will find themselves in a challenging situation. In FBI: Most Wanted Season 3 Episode 22, Agent Remy will work on a mission that will create chaos in the town. In the promo images, he can be seen pushing someone on the train. It has something to do with his case. Meanwhile, the rest of the team will chase an oligarch who decides to do whatever possible to escape an impossible situation. Back to Remy, he will have a nice time with his partner, and they will go on a date when Remy receives an emergency call.

In the previous episode, titled “Inheritance,” a woman named Cassandra Mason tried to con her colleague named Molly, and unfortunately, she fell into her trap. She handed Mason some money. But her husband Steve noticed that Mason was lying and decided to visit her apartment to demand his money back. But sadly, Mason shot him and his wife.

Soon the murder case found its place in front page news. Molly gave Mason money as she wanted to open her own gym. She said she once opened her studio, but it needed renovation, but Steve figured out that she was lying and Mason wasn’t her real name. Mason even hit an old lady who didn’t watch the news. She grabbed her purse and car keys and ditched the women there.

She then bought a ticket at Penn Station with the credit card, and the FBI was looking for her. They went to Tree Tops school and asked people whether they had seen her. But no one did. Later, FBI Agents noticed a bench dedicated to the late Jenny Betz. She died by drowning in the school lake. But her death looked important. This is because agent Remmy discovered that someone was using her name to con people.

Even a person killed her landlady using Jenny’s name. They had a party when the landlady’s son discovered that the con artist had sneaked money out of his mother’s account. She confronted Jenny, but she killed her landlady after then. Jenny’s mother revealed that Delia Holby was using her daughter’s name. She also suspected that Delia had some connection with Jenny’s death.

FBI: Most Wanted Season 3 Episode 22, titled “A Man Without A Country,” will air on May 24, 2022, at 8 pm on CBS. It will mark the end of this season. You can also watch the show on Paramount+. Further, it is also available on Spectrum, Xfinity, Fubo TV, Sling TV, and YouTube TV. Stay tuned. TechRadar247 will keep you updated.