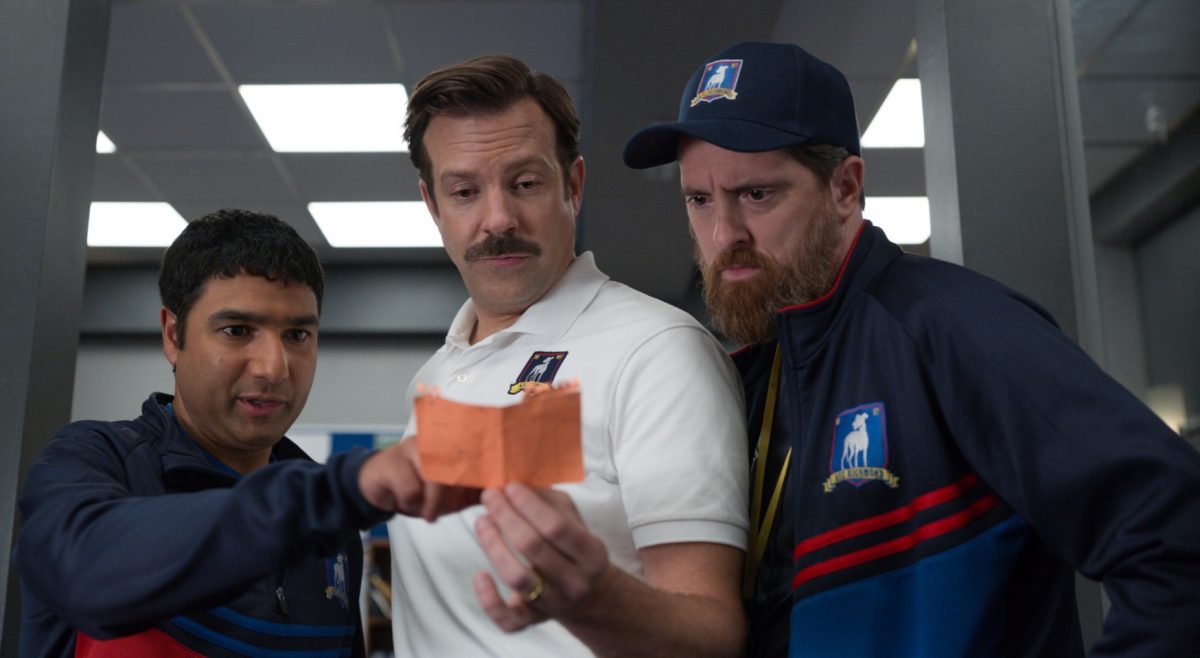 Without any surprise, Ted Lasso has become a fan favorite in a very short time. On the other hand, the show is also getting accolades and critical acclaim at the same time. Therefore, it’s only natural for fans to get head over their heels in excitement for Ted Lasso Season 3, which has already started filming.

Apple TV’s comedy drama show Ted Lasso debuted in August 2020 on the streaming service. The series created by Jason Sudeikis and Brendan Hunt revolves around the titular American football (rugby) coach, who is assigned to coach a soccer team in England.

What Will Be The Storyline Of Ted Lasso Season 3?

Fans are eagerly waiting for Ted Lasso’s season to return and reveal what’s next in the narrative. However, while they wait for the next season, showrunners have dropped some hints about the next season. Talking about the fourth season during an interview, Producer Liza Katzer said, “I think it’s just more of what everyone loves. And what has worked and just going deeper into the characters”.

Moreover, another showrunner, Kip Kroeger, mentioned, “It’s deeper into the backstories. You know, we’re going to get a little more information about where they came from.” And if this wasn’t enough, Declan Lowney also weighed in with his remarks. He stated, “And knowing those guys there’s bound to be a bunch of surprises. Things you didn’t see coming, some curveballs in there.”

The cast roster of Apple TV’s Ted Lasso features Jason Sudeikis in the titular role, and his assistant, Coach Beard, is played by Brendan Hunt. The show also stars Hannah Waddingham as Rebecca Welton, Roy Kent is played by Brett Goldstein, and Nick Mohammed plays Nathan Shelley. In addition, we have Jeremy Swift as Leslie Higgins, and Juno Temple as Keeley Jones. And Sam Obisanya, played by Toheeb Jimoh.

Furthermore, the cast also includes Phil Dunster, Kola Bokinni, Stephen Manas, and Billy Harris, among a few others. When the show returns with Ted Lasso Season 3, most of these main cast members will likely be back in their respective roles. At the same time, the third season might also bring some new faces to the show.

Ted Lasso Season 2 completed its run on Apple TV+ on October 8, 2021. And, even before the second season started its run, Apple Tv renewed Ted Lasso for a third season in October 2020. Meanwhile, in March 2022, it was confirmed that the production for the season had started. And it is currently going on in full swing.

Now, talking about the release date during an interview, Cristo Fernández spilled out, “Hopefully, the fans will love our Season 3, which, hopefully, will be at the end of the year as well, out.” So by taking his work into account, we expect Ted Lasso Season 3 to drop around the end of 2022.

After being instructed on how to be more forceful by Keeley and Rebecca. But Nate gained confidence, but he went too far with his newfound knowledge. Nate kissed Keeley while putting on suits because he misconstrued a moment between them. Keeley was in a commitment with Roy and had previously thought she and Nate were simply friends. Thus the kiss was not appreciated by Keeley. She thought the error was harmless at the time, but when Roy didn’t feel frightened by Nate. It just made him want to enrage Roy even more. 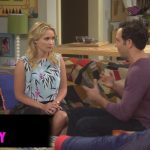 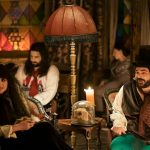