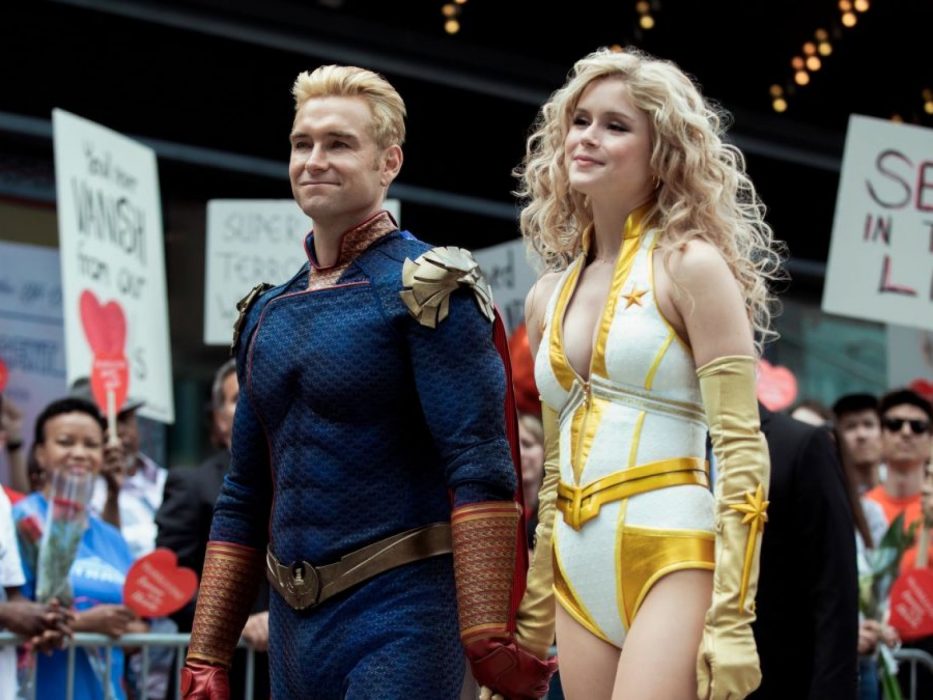 Fans are about to return to the gruesome and wicked world set up by Amazon Prime’s The Boys. Things went south for Homelander and his Nazi girlfriend at the end of the second season. However, the trailers and promos of The Boys Season 3 hint at the Homelander going full psycho as he feels threatened by the Vought enterprise. But this is not it, as the upcoming season will also feature The Boys’ version of Avengers AKA The Payback. So, get yourself ready for the upcoming The Boys Season 3.

Amazon Prime’s The Boys is an adult superhero parody drama series created by Supernatural creator Eric Kripke. The show follows the team of titular vigilantes who decide to take matters into their own hand after a supe accidentally kill the girlfriend of one of them.

Given the show’s track record, fans should expect The Boys Season 3 to be a crazy trip with multiple jaw-dropping events. The trailer for the forthcoming season is now here, and it gives us a taste of what to expect. Homelander will go on a media tour next season to cover all of his bases after making a bad dating judgment last season. The seasons are separated by a year’s worth of time. Homelander has stated that he is now determined to expose the public to “the real” me, which is a bad omen.

On the other hand, Billy Butcher is now employed by the government. Queen Maeve has joined Billy’s side and given him a Compound V variation that can turn anyone into a Supe for 24 hours. And we’ve already seen what Butcher can accomplish with it. Meanwhile, Hughie and Butcher are on a mission to get a superweapon capable of killing Supe. It will, however, bring them to Soldier Boy. Season 3 of The Boys will take viewers on a bloody journey packed with betrayal, secret intentions, and a new Supe squad, Payback.

Who Would Win In Omniman Vs. Homelander?

Amazon Prime’s Invincible has its own version of their wicked Superman, much like The Boys’ Homelander. Omniman comes from a race of superpowered beings from a planet called Viltrum. Viltrumites are created so that they can survive rockets, buildings, and even mountains. Omni-Man is one of the most powerful members of this incredible species. Both Invincible and The Boys depict ultra-powerful bad versions of Superman, but which would win in a fight?

Both supervillains share the same set of abilities. Homelander and Omni-Man have superhuman abilities such as flying, immense strength, and immunity to most weapons. Both aren’t afraid to kill their foes, sometimes brutally, to gain what they seek. The similarities, however, end there. Homelander possesses numerous abilities that Omni-Man lacks. And the majority of them provide him a distinct long-term benefit. His shouts can break eardrums, and his X-ray vision allows him to see through any substance with incredible precision. He can also hear heartbeats from afar. His thermal vision, in particular, is possibly his most lethal ability, having been utilized to split an entire plane in half.

On the other hand, Nolan Grayson is from another planet, unlike Homelander with his made-up past. Omni-Man is a Viltrumite from Viltrum, a species of incredibly powerful people that have lived for hundreds of years. He considers the inhabitants of Earth to be lower beings and has no scruples about slaughtering them by the numbers. Omni-Man has faced extraterrestrials of equivalent strength before. Even though he lacks heat vision and super-hearing, he has enough experience to neutralize those advantages. Omni-invincibility, Man’s paired with his millennia of combat expertise, makes him a deadly opponent capable of defeating Homelander.

Fans have been waiting for The Boys Season 3 ever since the second season concluded on September 4, 2020. But luckily, after almost two years of long wait, they will soon get what they want. As most of you already know, the third season of The Boys was renewed back in July 2020, and they completed the filming in September 2021. Talking about the release date, The Boys Season will premiere on Amazon Prime on June 03, 2022. 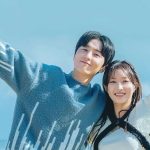