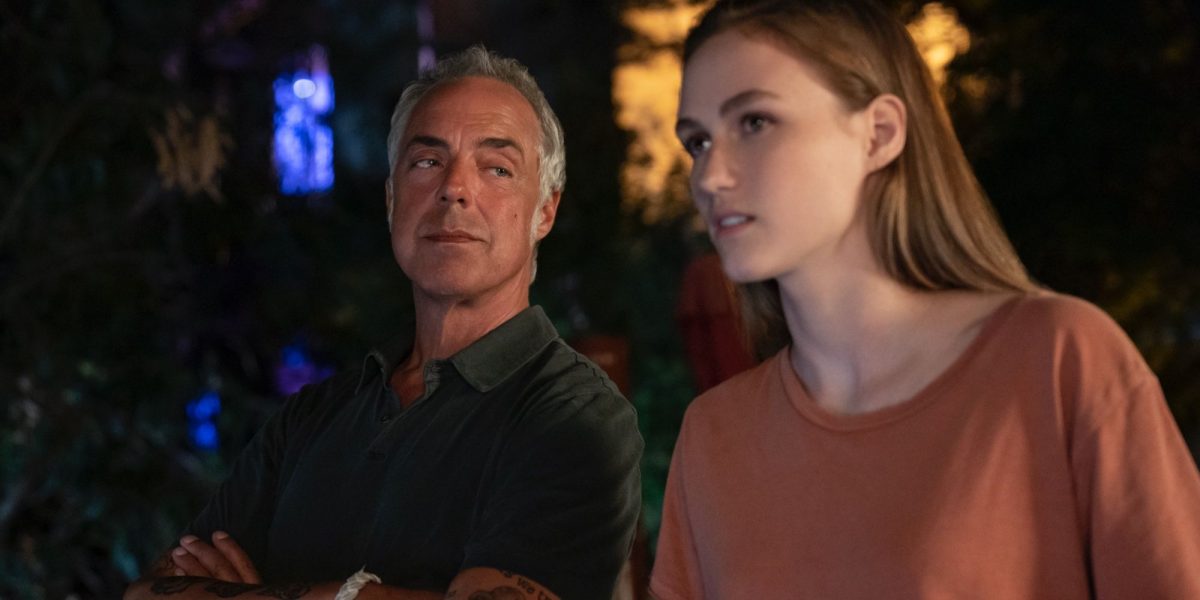 Bosch is the longest-running Amazon Original Series on the streaming site, and fans love it for its intrigue, grungy atmosphere, and fantastic performances. Fans have thoroughly enjoyed the show for all its season. Now, they are wondering, will there be Bosch Season 8? So, let’s discuss what we know about it.

Created by Michael Connelly and Eric Ellis Overmyer is an American procedural crime drama series that debuted on AMazon prime in 2014. The show adapted from Connelly’s novel series follows the titular Henry Bosch as he investigates complicated cases.

Will There Be Bosch Season 8?

The seventh season of the series premiered on Amazon Prime on June 25, 2021. All the episodes of the first season were released together on the streaming platform. Now, in regards to Bosch Season 8, we are sad to inform to that the show is not coming back. It has already been confirmed that the seventh season was the final installment in the show, and the show has been wrapped up. However, this does not at all mean that Bosch’s story has ended. The character has ventured into a new journey with the spin-off series titled Bosch Legacy.

The series is premiering on IMDb TV, and it has already been renewed for another season. Titus Welliver, who played Harry Bosch in the Amazon Original series, stated in a recent interview with Entertainment Weekly that the upcoming Bosch series would be a continuation of his tale. Given that the spin-off will be produced in collaboration with Amazon Studios. And will include the same creative team as the first series.

What To Expect From Basch Season 8?

When Bosch Season 8 premieres, the program will follow Harry Bosch as he begins the next chapter of his career, which will see him working with Honey “Money” Chandler. While the seventh season of Bosch is mostly based on Connelly’s 2014 novel The Burning Room. Significant story aspects for the last season were inspired by The Concrete Blonde from 1992.

Given the show’s shifting focus over the previous seven seasons, several of Connelly’s Harry Bosch novels are still on the table. However, given the narrative of the program progresses in tandem with the novels, the spin-off would most likely draw inspiration from the series’ most current volumes.

Many of these later novels also involve Bosch’s half-brother Mickey Haller. Connelly’s other recent program, The Lincoln Lawyer, features the character as the main protagonist. Observing how the two tales intersect in these new, simultaneous TV shows will be fascinating.

Who Will Star In Bosch Season 8?

When the show returns with Bosch Season 8, we can expect most of the main cast members to return in their respective roles. At the same time, we might also see Manuel Garcia-Rulfo as Mickey Haller, along with some new cast members in the season.

Also, Read The Lincoln Lawyer Season 2: Will The Show Return? What Are The Chances? 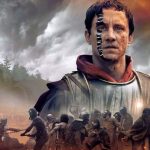 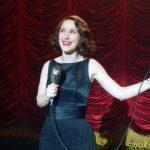