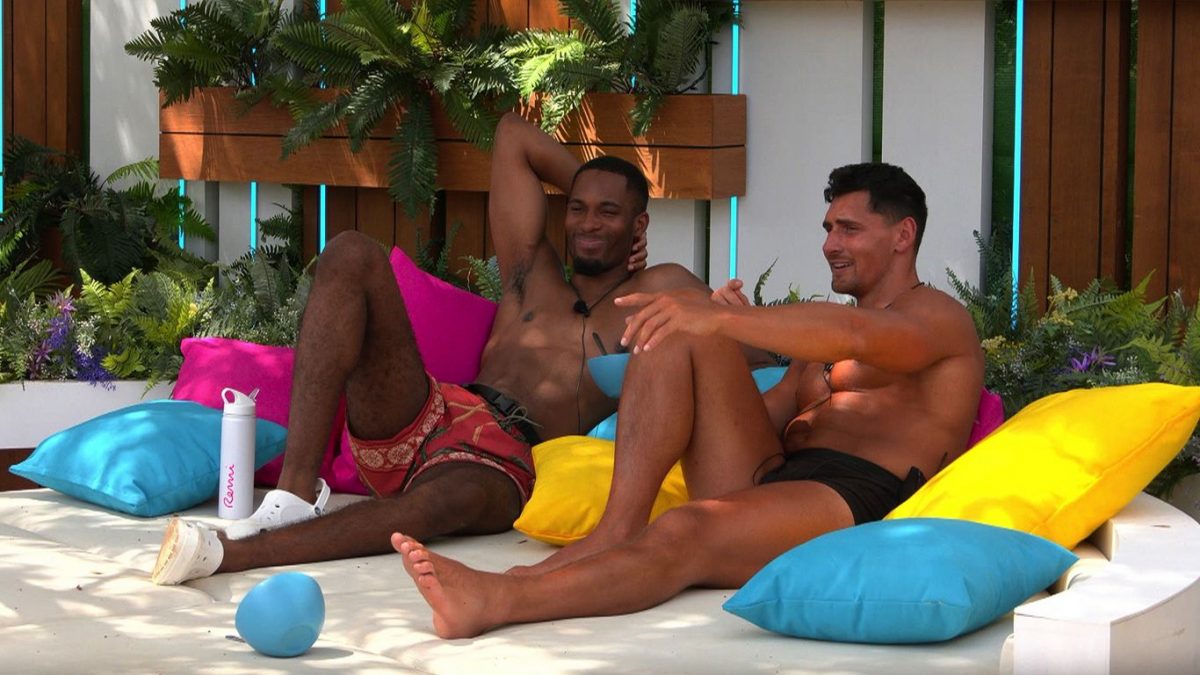 It looks like someone will leave the villa in Love Island Season 8 Episode 17. Well, everyone is trying hard to stay in the villa, and now that the decision is in public hands, things will be quite dramatic for the Islanders. They have to perform the challenges and win the task to impress the audience. Meanwhile, a couple’s relationship will be on the verge of breaking. Keep reading to know more.

Love Island Season 8 Episode 17: What Will Happen Next?

Two Islanders will be dumped from the villa. They might be Ikenna and Amber. But before that, Ikenna will try hard to win Indiyah’s heart back. She will finally give him a second chance, and they will bond over a kiss. Meanwhile, a couple will share a steamy night in Hideaway. Well, whoever wins the challenge will be the lucky couple to spend the night alone. Later in the morning, everyone will talk about the night and the pair which leaves the villa.

Episode 16th opened up with Luca having a cozy time with Gemma. Despite they weren’t together, it seemed quite hard for them to se parate. They wanted to stay with each other, and this is pissing Danica off. She wanted to know Luca more. But he wasn’t giving her his time and wasn’t seem interested in hanging out with her. So she decided to stay with Davide. Danica got to know Davide, and they had a nice time chatting with each other.

Danica regretted her decision and wondered whether she could change her partner. As for Davide, he thinks he and Danica are a perfect match. Meanwhile, Dami and Indiyah talk about love. After she had a conflict with Ikenna, Dami would try his best to control the matter. He didn’t want them to break up. So he would do his best to control the situation. Further, the Islanders would play a truth or dare game that would lead to opening the Hideaway again.

Love Island Season 8 Episode 17 will air on June 22, 2022, at 9 pm GMT on ITV2. The all-new episode airs every day except Saturdays. It is also available to stream on ITVhub+ for premium users. Further, the US audience can watch the show on Hulu. Stay tuned. TechRadar247 will keep you updated.