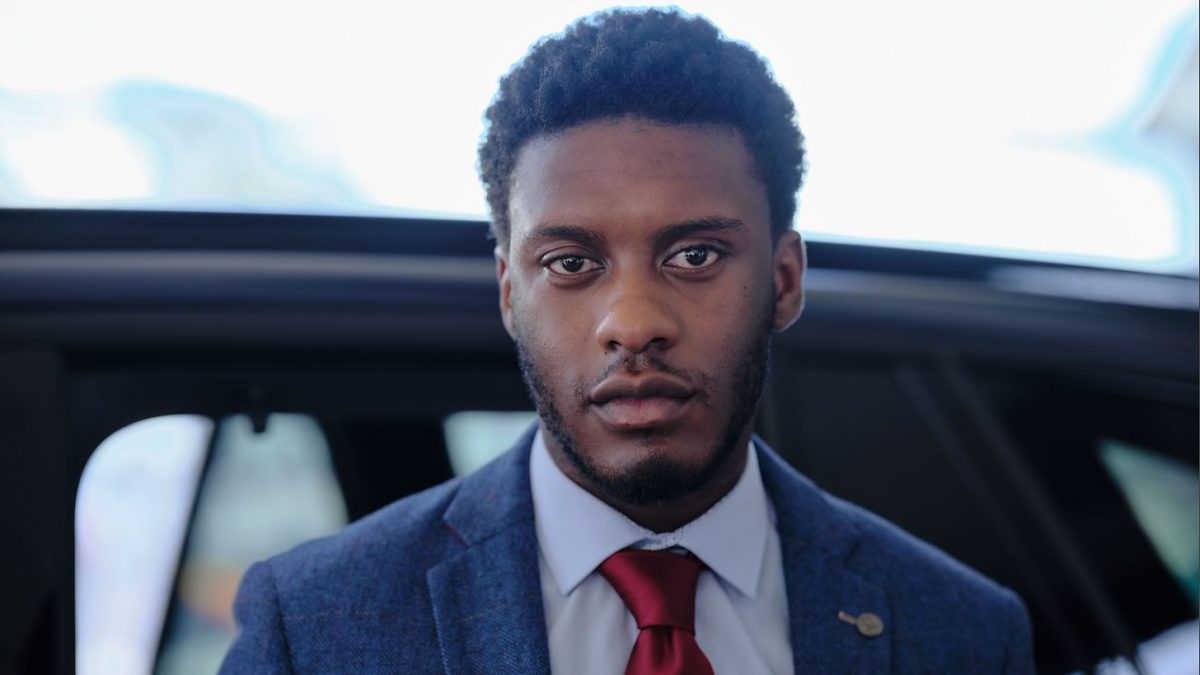 It’s been a year, and fans are curious about the future of You Don’t Know Me Season 2. Will the show return for the second run? Well, the first season ended on a cliffhanger note, leaving fans curious about Hero’s fate. However, it looks like they have to wait a little longer. Despite fans enjoying the show, the giant streaming platform needs time to reveal its decision.

Based on barrister Imran Mahmood’s hit crime novel, the series follows a young Black Man. He’s from South London and gets trapped in a murder case. However, he fired his lawyer and decided to prove his innocence himself. However, it wasn’t that easy, and he met plenty of new challenges while proving his innocence. Keep reading to know more.

You Don’t Know Me Season 2: Is It Renewed Yet?

At the time of writing, neither Netflix nor BBC executives have announced the show’s future. The first season receives positive remarks from the fans as well as the critics. It gained 6.9/10 on IMDb and a 90% positive response on Google. Thus, there’s a chance that the show could return with a second run. The first season ended on a cliffhanger note opening a door for the second run. But Netflix has yet to reveal the viewership of the first season. So, let’s cross our fingers until the giant streaming platform reveals the future of the show.

Further, there’s a chance that the show could return to an anthological series or come up with a sequel series. It might consist of Mahmood’s work and explore the shows with a tangible connection with Mahmood’s novels. Well, BBC has done this with Irish author Sally Rooney. So it gives hope that the BBC will develop a new format for You Don’t Know Me.

You Don’t Know Me: Ending Explained

BBC thriller series revolved around Jamil’s murder. Throughout the first season, Hero tried to convince the jury that he didn’t shoot gangster Jamil. In fact, he revealed that he accidentally entered this underworld and didn’t want to be a part of it. He later explained that Jamil was already shot dead when he reached there. So Hero and Curt were in shock. He talked about the night when his little sister Bless went to the hospital to check Jamil’s condition. However, he recognized her and took her hostage. He threatened Hero to kill Bless. Jamil demanded that Hero should bring the money and Kyra to him. However, when they reached the club, things became tenser.

Kyra later pulled the trigger. However, she lost the gun, so Bless picked it up and shot Jamil dead. But Hero planned a way to escape the situation. Kyra told him to frame everything for her. Later it was revealed that his love of life framed him when she left the country, and it became hard f or him to prove his innocence. The first season ended with a question about guilty and not guilty. Someone asked whether the jury decided their decision, and he replied yes. But it remained unclear whether the decision Hero won or not.

Also Read Young And Hungry Season 6: Returning On Netflix? What Are The Chances? Find Out Here