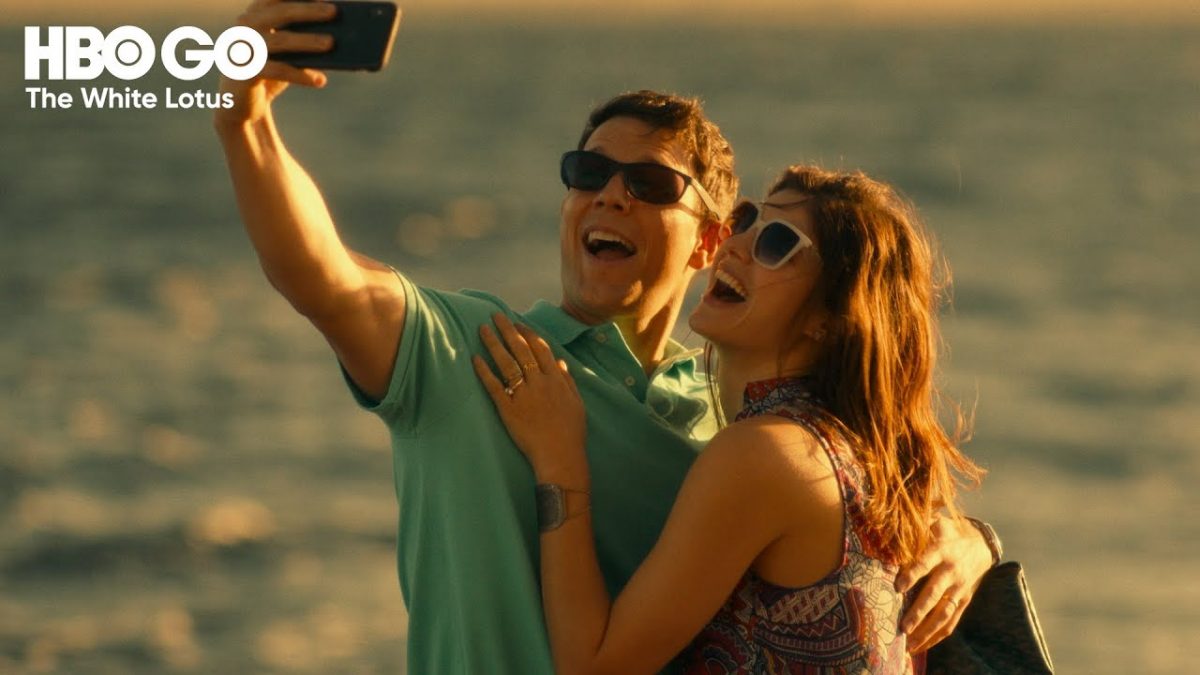 Human greed, hypocrisy, and privilege are funny things if you see them that way. HBO’s The White Lotus presents a brilliant satirical take on these themes. As HBO confirmed the second season way back in 2021, fans are excited about all the new quirks The White Lotus Season 2 will throw their way.

HBO Max’s The White Lotus is a satirical black comedy drama developed by Mike White. The series follows the interactions between eccentric guests staying in the titular resort in Hawaii for a week. When the first season of the show it garnered positive reviews all around. Thus, expectations are much higher this time.

HBO Max premiered the first season of The White Lotus on July 11, 2021. Meanwhile, the season came to an end, with the finale dropping on August 15, 2021. Now, talking about the future of the series, as most of the show’s fans must already know, the series has been greenlit for a second season. The announcement came even before the first season finale aired on HBO Max.

In a press statement, HBO mentioned, “The next chapter of The White Lotus leaves Hawaii behind. And follows a different group of vacationers as they jet to another White Lotus property and settle in temporarily amongst its inhabitants.” Moreover, the second season’s production finally began in February 2022 in Sicily, Italy. However, as of now, the release date has not been confirmed for the second season.

What To Expect From The White Lotus Season 2?

As the anticipations have started for The White Lotus season 2 spread, fans’ main concern is the location of the White Lotus where the new tale will take place. Writer Mike White has not yet disclosed the exact idea of The White Lotus Season 2. However, following a fresh set of guests in one of the hotel’s other global locations will be comparable to season 1 in that way.

The second season of The White Lotus is expected to be set in another well-known American or Western holiday spot, such as Jamaica, Greece, or The Bahamas. White, though, has already made a potential indication in an interview. Season 2’s mistreatment of people from various cultures and hotel staff may continue, despite the lack of storyline elements.

The American Pie actress Jennifer Coolidge’s return has been confirmed in the role of Tanya McQuoid for the second season of The White Lotus. Meanwhile, the cast of the show also features Murray Bartlett stars as Armond, and Steve Zahn playing Mark Mossbacher. And Connie Britton as Nicole Mossbacher. Then there is Fred Hechinger playing Quinn, Sydney Sweeney appearing as Olivia, and Brittany O’Grady as Paula.

The cast also includes Jake Lacy as Shane Patton, Alexandra Daddario as Rachel, and Natasha Rothwell portraying Belinda. Moreover, Molly Shannon stars as Kitty, Kekoa Kekumano plays Kai, and Lukas Gage appears as Dillion. When the series returns with The White Lotus Season 2, most of these cast members are likely to return in their roles. At the same time, there will also be some new faces like Aubery Plaza in the next season. 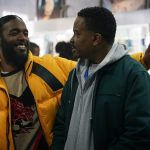 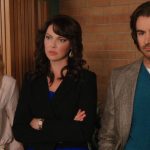