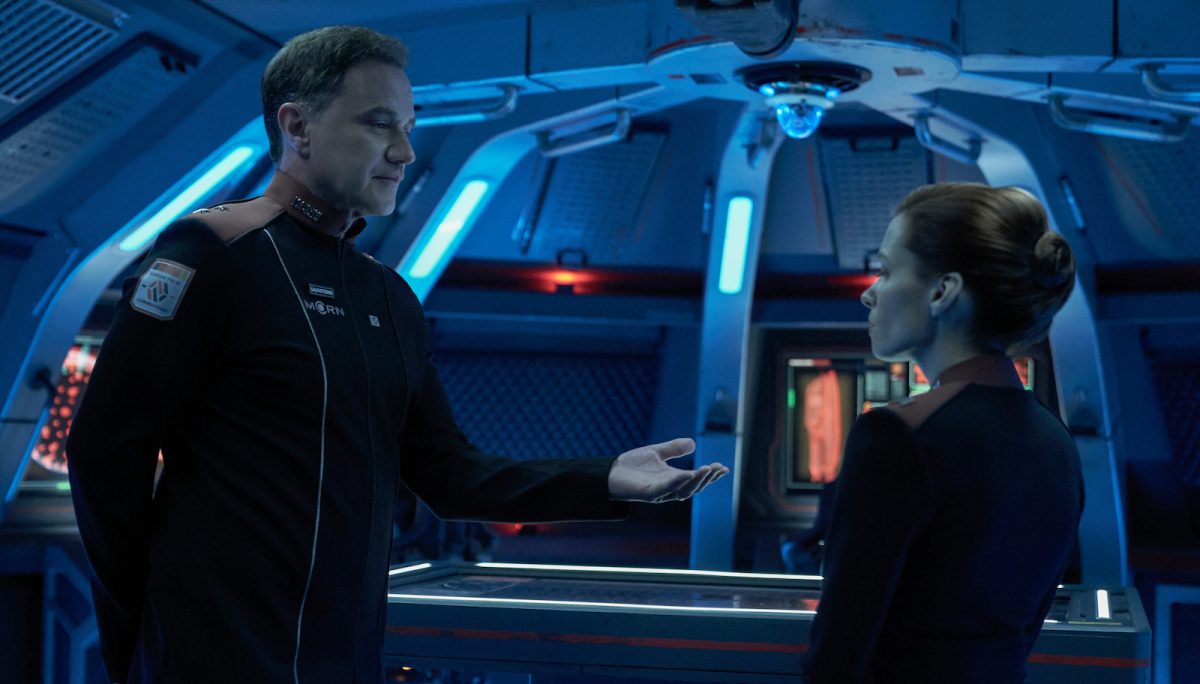 The sixth season of the science fiction series The Expanse concluded earlier this year on Amazon Prime Video. Even though the story reached a conclusive ending, there is so much left to explore in the extraterrestrial world. That is why fans are hoping for its return with The Expanse Season 7. So, let’s discuss what we know about it.

Created by Mark Fergus and Hawk Ostby, Amazon Prime’s The Expanse is a Science fiction drama series set in a futuristic world. The show is adapted from Daniel Abraham and Ty Franck’s novel series of the same name. The story takes place in a world where humans have started imperializing other worlds.

Will There Be The Expanse Season 7?

The sixth season of the SciFi show debuted on Amazon Prime on December 10, 2021. Meanwhile, the season wrapped on January 14, 2022. Now, if you are also curious about the show’s future of the series, here is what you should know. Based on what we know, The sixth season of The Expanse was its final installment.

However, the show’s fans know this is not the first time it has ended, as it was previously also canceled by Syfy after three seasons. And if you are looking for a glimmer, you can find it in what showrunner Naren Shankar said, “There’s a natural ending at the end of book 6, that both closes this chapter of the show and the big story. But it also leaves the door open for more to come later.” But as far as the official word goes, The Expanse Season 7 has been canceled.

What Are Duarte’s Plans For Laconia?

It is evident from the sixth season of Expanse’s climax that Admiral Winston Duarte had diverted attention to Marco. While the Free Navy showered asteroids down on Earth, he snuck the final protomolecule sample of the universe through the ring gate. Marco receives word from Duarte that the Laconia ring is being closed. The admiral’s preparations to deal with the threat posed by the protomolecule makers are hinted at by the statement that he has “gods to murder.”

With Paolo Cortázar, a protomolecule expert, among its members, Laconia has set the stage for more exploration of extraterrestrial material. Duarte’s use of the protomolecule in shipbuilding was particularly notable. If the empire reappears in the future, it provides a terrifying image of its might.

Who Will Star In The Expanse Season 7?

Moreover, there is Nadine Nicole as Clarissa Mao, Keon Alexander essaying Marco Inaros. And Jasai Chase Owens portrays Filip Inaros. Additionally, Chad Coleman stars as Frederick Lucius Johnson, Lily Gao plays Nancy Gao, and Michael Benyaer appears as Arjun Avasarala-Rao. If there ever is a The Expanse Season 6, we will likely the return of most of the primary cast members. At the same time, the cast could also add some new faces in a potential seventh season.

Also Read The Expanse Season 7: The Sixth Season Hints Possibility For Another Season! What Are The Chances? 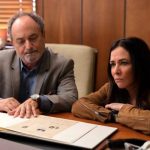 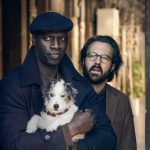