Yellowstone Season 5: Release Date Out! What’s Next For Beth? Find Out Here 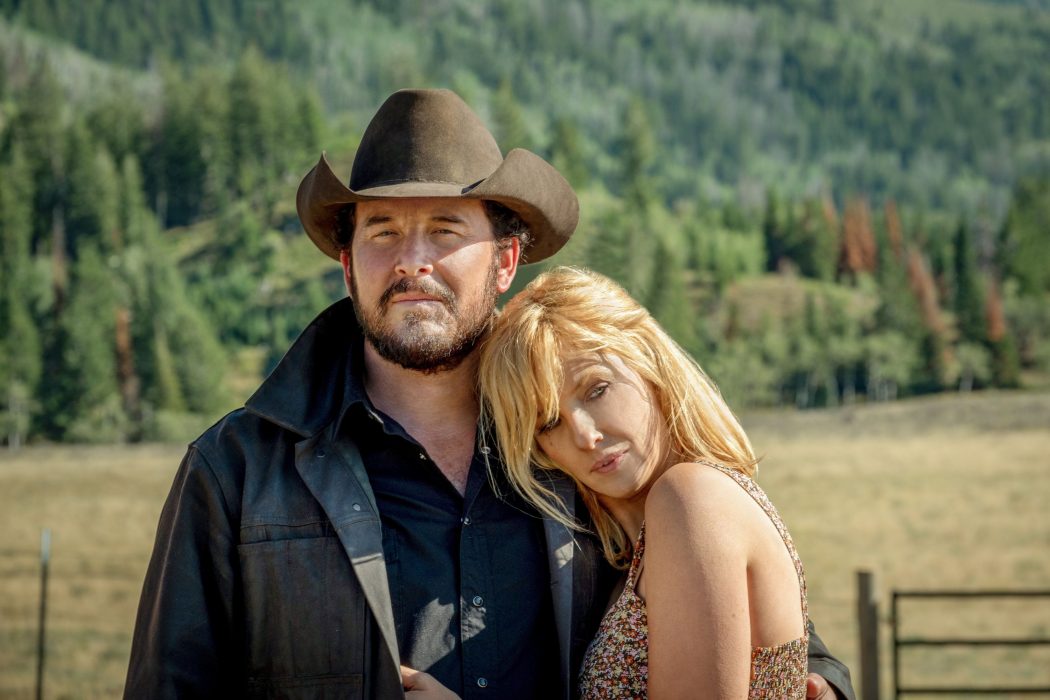 The fourth season of Yellowstone ended with several ongoing storylines and a cliffhanger. Since then, fans have been eagerly waiting to find out what’s next for Beth after being fired by Market Equities. So, let’s discuss what we know about the upcoming Yellowstone Season 5.

Created by Taylor Sheridan and John Linson, Yellowstone is a neo-western drama series that debuted on the network in 2018. The series revolves around the Dutton family’s fight to save their ancestral Yellowstone Ranch amind the changing dynamics of the city.

What Will Happen In Yellowstone Season 5?

At the end of the previous season, Beth pushed Jamie to kill his birth father, Garrett Randall. Also, she made sure that Jamie would never go against her. Meanwhile, Market Equities fired Beth from her job, so there might be consequences for the corporate.

Caroline Warner is pouring billions into their initiatives to construct a metropolis with fresh vitality. The Yellowstone Dutton Ranch would be safe if John Dutton were elected the next governor of Montana. This is what he is now contending for. Moreover, Beth and John gained complete authority over Jamie. Bringing their cruel sibling rivalry to an end. In Yellowstone Season 5, the Duttons may be in charge of M ontana’s attorney general and the governor’s offices.

It seems certain that the Broken Rock Indian Reservation will play a larger part in the impending conflict. The warrior initiation ceremonies for Kayce to join his wife Monica’s tribe as a full member have just been completed. The corporate attorney Angela Blue Thunder may return if Market Equities follows through on its ambitions. In Yellowstone Season 5, this may offer the Broken Rock Indian Reservation an advantage.

Alliance Between Dutton Ranch And The Broken Rock Indian Reservation?

Despite their conflicts, Thomas Rainwater, the chief of Broken Rock, and John Dutton have grown to appreciate one another. Since Market Equities entered the scene, a common foe has emerged that threatens both the future of the Yellowstone Dutton Ranch and the Broken Rock Indian Reservation. This implies a potential for John and Thomas to forge a more lasting partnership. This could allow them to stand up for their shared interest in conserving the land at any cost.

The fourth season of Yellowstone premiered on Paramount on November 7, 2021. The season came to an end on January 2, 2022. Meanwhile, Shortly after the conclusion of the fourth season, Paramount renewed the series for a fifth season in February 2022. Moreover, the creators confirmed that the production of the season started in Montana on May 16, 2022.

As of now, the season is in the later stages of filming, but there will be the post-production stage. Talking about the release date of the upcoming season. Yellowstone Season 5 will premiere on the Paramount network on November 13, 2022. Much like the previous seasons, the fifth season will also release new episodes weekly.