May I Help You Ep 12: Joon-Ho’s Missing Ring, Hay-Ann In Custody! 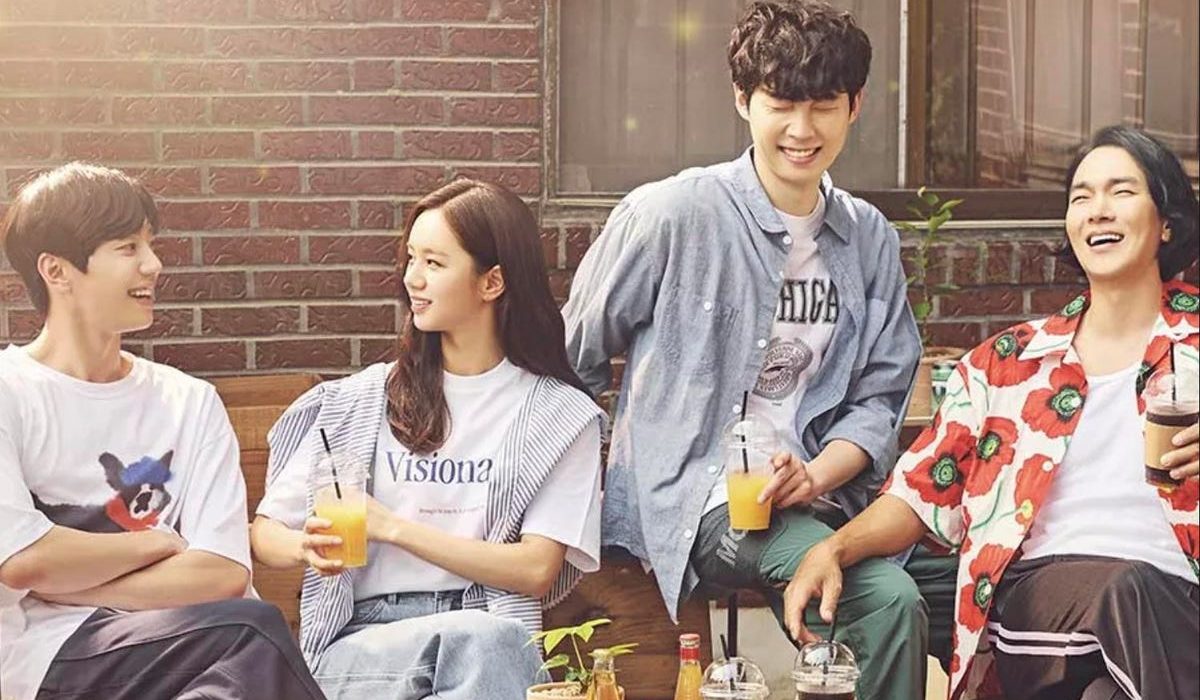 May I Help You is getting tenser with time. Dong-Joo and her skills will be tested in May I Help You Ep 12. She has a special skill that helps her deal with dead people and organize their funerals by fulfilling their wishes. But this time, she needs to help Tae-Hae’s brother. The story will take a 360-degree turn, and soon Dong-Joo will reveal how things are interconnected in this death. But will her would-be lover be able to handle the truth? Keep reading to know more.

May I Help You Ep 12: What Will Happen Next?

The upcoming episode will lead to Dong-Joo’s investigation. She needs to find the ring at any cost to learn about Joon-ho’s backstory. Tae still blames himself for the accident and has trouble forgiving himself. But Dong-Joo knows it has some connection with Hay-ann, and now only he can solve this mystery. So she will try to grill Hay-ann to gather as much knowledge as possible. She will learn that Joon-ho was alive when Hay-ann found him. It will help her to uncover the truth.

But she can’t tell Tae that she can talk to his brother’s ghost, and he’s helping her to resolve this mystery. To figure things out, she needs to find the ring which will be in Hay-ann’s possession. She needs to secretly enter the locker to grab it before Hay-ann catches her. Meanwhile, Tae and Dong-Jo will continue to help each other to deal with the sorrow. She will give him a shoulder to cry before confessing her feelings for him.

In the previous episode, Dong-Joo reassured Tae-hee that she could understand her sorrow as her mother was also a star and their parents were looking over them from above. Later she made fun of Tae-hee for being so skilled with children. He opened up that he had a younger brother named Joon-ho, with whom he used to enjoy stargazing. He even promised Joon-ho to take him to the stargazing if he would bring the ring back.

But it never happened. Dong-Jo consoled him and recalled her encounter with Joon-Ho’s ghost. He told her to find the ring for him. The ghost also asked her to contact cops to locate it. The officer was none other than Hay-ann, who was at the accident site. Later Hae’s involvement in the accident was revealed. It revealed that Hae’s decision about the traumatic Rainy Day memories had something to do with the accident. Even worse, he visited the hospital to see the man, which hints at his acquainted with the truck driver. But Tae had no clue about this situation yet.

May I Help You Ep 12: Release Date

Will Dong-Jo find a way to give justice to Joon-ho? The path doesn’t seem to be normal. She has to cross all her limits for this. Will she do it? You will learn it in May I Help You Ep 12, which will air on December 1, 2022, at 9.50 pm KST. The local Korean audience can stream it on MBC. Meanwhile, the international audience can catch it on Amazon Prime. But it is only available in certain regions. Stay tuned. TechRadar247 will keep you updated.