Missing: The Other Side Season 2 Episode 9: Kin Wook Investigation Connects Him To Drug Dealer & Murderer! 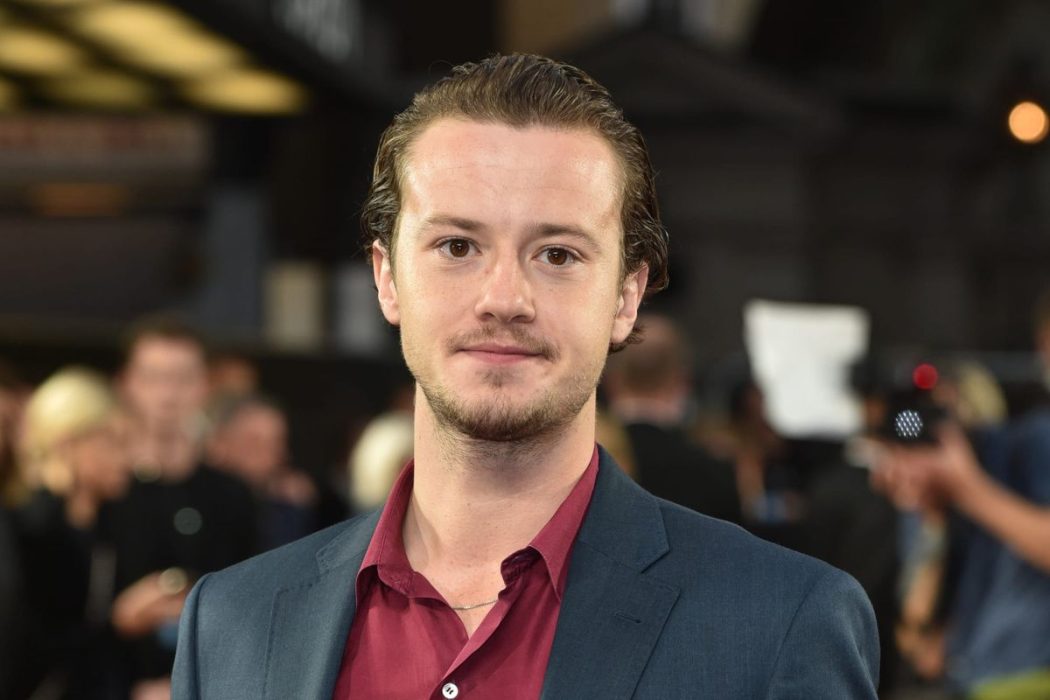 The last few episodes have shed light on Oh Il Young and his connection with the villagers. But the more Kin Wook delves into this mystery, the more it continues to entangle. Fans will witness the same in Missing: The Other Side Season 2 Episode 9. Wook and his partner Jan Pan-Seok are already stumbling to uncover the mystery. But now it will start twisting when Wook finds the murderer and why he committed the crime. But guess what? The person is also dead. Now let’s see how things will move.

Missing: The Other Side Season 2 Episode 9: What Will Happen Next?

The upcoming episode will bring another twist to Kim Wook’s life. While he is still trying to figure out what all the trees have to do with Ro Ha’s drawings, Oh Il Young’s revelation hints at new trouble. Oh Il Young appeared in the closing moment and explained that the bald man with a mask had murdered him. But he wasn’t alone. There was another man who was involved in the murder case. So now, Wook will continue to chase the person to know more about him. It will further complicate the mystery as he discovers more about Ra Ho’s connection with the drug dealer.

In the previous episode, Alice was nowhere to be found, and everyone became worried for her. Kim Wook searched for her and eventually found her on a left ship with some footprints nearby. He decided to investigate it. Kang Eun claimed that he knew about it. Meanwhile, investigator Shin thoroughly studied organized crime and found some connection with one of the primary villains, Goliath. Shortly, Kin Wook and Pan concluded that the village was experiencing some strange activity.

This was because Kang Eun and Oh Il Young were acting strangely. Soon a brief history of her era’s commander was revealed. Wook looked at a different case and later went to see Se Young, who’d been recovering. She acknowledged him and later expressed her gratitude for taking care of Bo. As for detective Shin, he confronted Lee Gwang Taek. But he acted like he didn’t know anything. Wook picked Ro Ha’s father from prison and learned that he already sold his home and Ro Ha had disappeared.

Missing: The Other Side Season 2 Episode 9: Release Date

It looks like the drama is getting more complicated as the villagers continue to hide something. Will Wook learn about it soon? You will find it in Missing: The Other Side Season 2 Episode 9, which will air on January 16, 2023, at 10.50 pm KST. The all-new episodes air every Monday and Tuesday with a runtime of around 70-75 minutes. It will be available on Rakuten Viki and Netflix. Stay tuned. TechRadar247 will keep you updated.