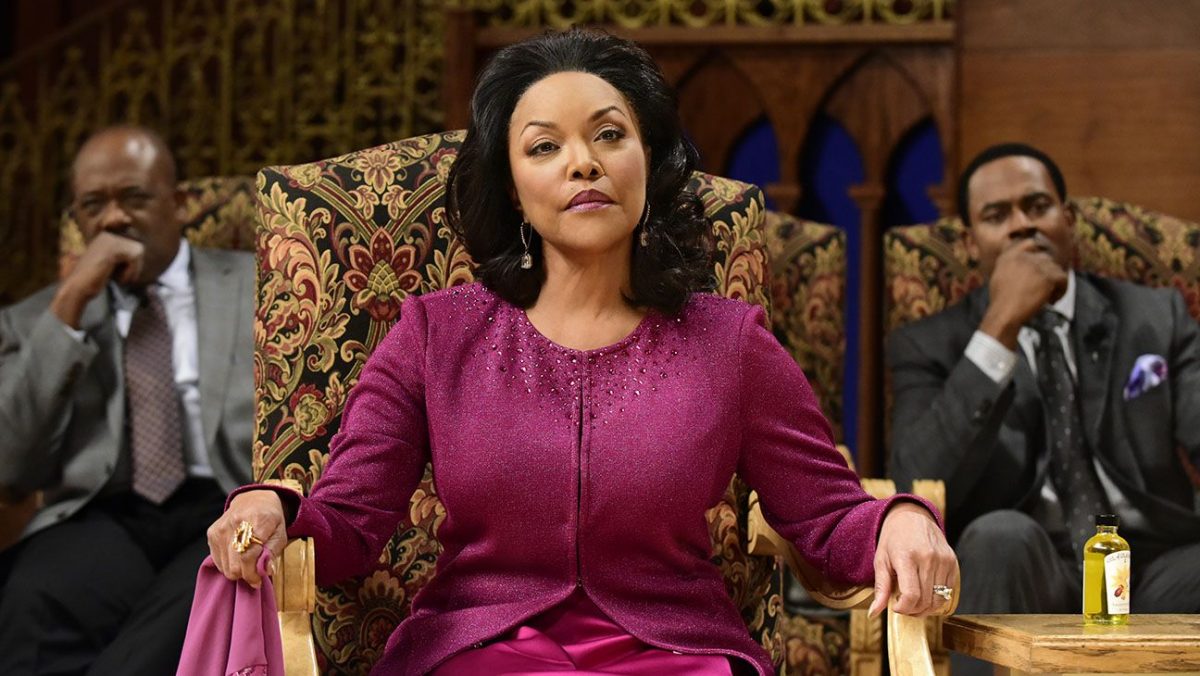 Greenleaf Season 5 is all set to return for its fans. Amid all the anxiety due to the global pandemic, OWN announced the fifth season’s release date of the popular series. Season 4 of Greenleaf was amongst the top original scripted series for the African American women and viewers. It wrapped up with some lingering secrets and twists for the upcoming season to answer them.

The series revolves around a titular Greenleaf family, including its Memphis megachurch and the dramatic challenges. It further explores the scandalous secrets of the church. The teaser is already out for season 5. It says, “Never Lose Faith.”

What Is All The Fuss About Spin-Off?

OWN announced that it is working on a spinoff of the hit series in association with Lionsgate. The news came ahead of the announcement of the release date of season 5. Following all the love received from fans on the announcement of Greenleaf’s next installment, the team decided to go ahead with the spinoff. Reportedly, Craig Wright will write the spinoff. However, it is not known who all from Greenleaf will appear in this.

Will Season 5 Be the Last?

As the release date was announced, OWN added that this would be the last season of The Oprah Winfrey Network’s megachurch drama. According to its creator and executive producer Craig Wright, he was aware that this series would last five seasons only.

According to sources, “In Season Five, The Greenleafs attempt to maintain a united front in the face of losing their church to Bob Whitmore and Harmony and Hope Ministries, but secrets past and present create what could be fatal fractures in the family’s fragile foundation. The Bishop continues working to mend his rift with Lady Mae while, day by day, Harmony and Hope’s grip on Calvary tighten.”

The characters from Greenleaf season 4 will likely return in season 5. Keith David and Lynn Whitfield will reprise their roles as Bishop James and Lady Mae as they’re the primary attraction of the show. Deborah Joy Winans, Oprah Winfrey, LeToya Luckett, Lamman Rucker, and Kim Hawthorne will join the bandwagon too. According to the star Winfrey, she has had personal connections to the narrative of Greenleaf. She knew she would make it to the end.

There is a possibility that we get to see new faces in season 5. However, it is not confirmed, and so, we can only assume.

The trailer for season 5 is yet to come out. As soon as it is released, we will update you. Stay tuned.

Greenleaf Season 5 is set to premiere June 23, on OWN.