Home Entertainment The Curse Of Oak Island Season 8: Renewed? When Will Lagina Brothers Return To Find The Treasure?
Entertainment News

The Curse Of Oak Island Season 8: Renewed? When Will Lagina Brothers Return To Find The Treasure? 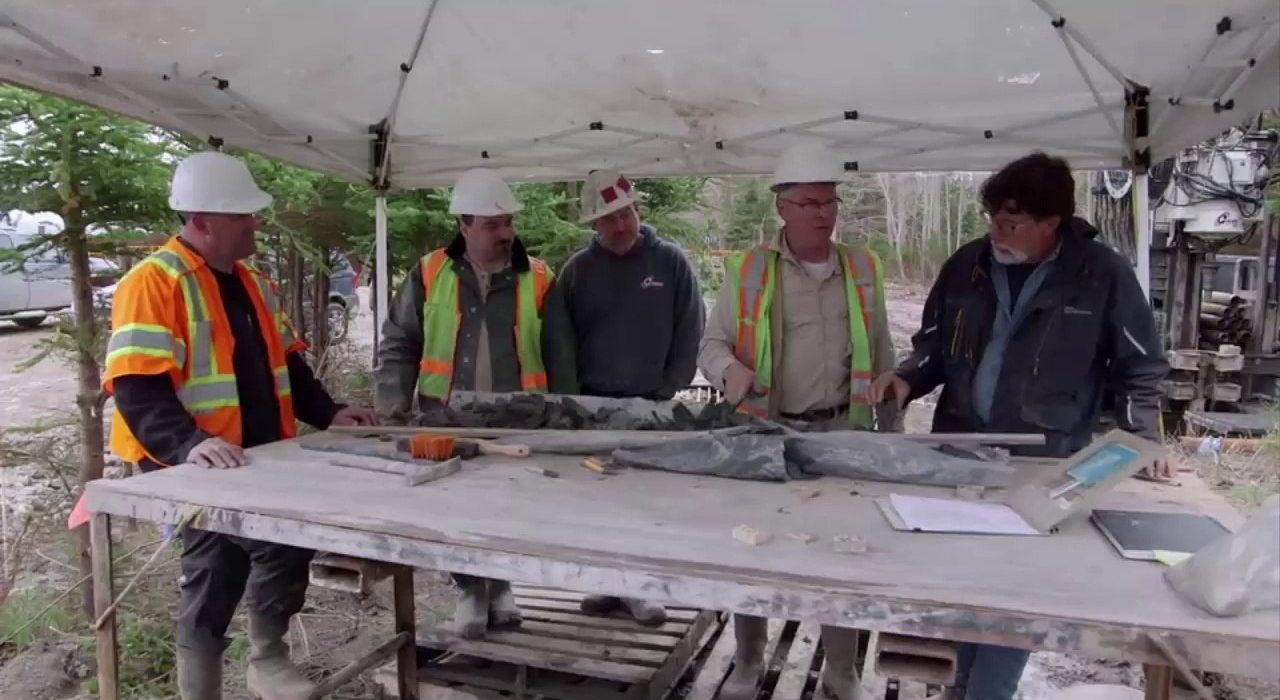 History TV’s reality TV show- The Curse of Oak Island has completed seven seasons. Fans are looking forward to The Curse Of Oak Island Season 8. The show features Lagina brothers and their whole team, trying to find the legendary treasure hidden somewhere on the infamous Oak Island. The island is in the Atlantic shore of Nova Scotia in Canada. Just like all previous seasons, season 7 has been able to make it to the top lists of History Channel. So, that takes everybody’s hope a bit higher.

Until now, we saw all members getting into a war room. They were pleased about being able to find clues of human activities on the island. There was inhabitation before, but only after Money Pit was created to hide treasures. Lagina brothers could be returning in search of the treasure again with The Curse of Oak Island Season 8. Here are all the details

With the way the seventh season of the series concluded, all fans are sure that Season 8 is happening. However, History Channel hasn’t announced the renewal yet. But that hasn’t scared fans. Keeping in mind the kind of viewership seventh season bagged, fans are pretty confident that Curse of Oak Island Season 8 is happening. The team members have also admitted that they are all up for coming back for the eighth season. They believe that they will be able to solve the mystery that they could not in the seventh season in the eighth season.

The seventh season released in November 2019 and concluded by April 2020, everybody was expecting a similar release date. However, things aren’t the same. The Curse of Oak Island Season 8 will take longer. This is because of two factors, one, the pandemic, and second the budget. COVID-19 has taken over everything. All activities are affected in all sectors. Almost all entertainment projects are either paused or postponed for an unforeseen time. The world’s health is continuously deteriorating.

Secondly, in the last episode of the Curse of Oak Island, Marty Lagina raised the issue of the budget problem. Being optimistic, we can hope that the team will be able to raise funds and come back as soon as conditions get better. We don’t know anything about the release date of The Curse of Oak Island Season 8. We can expect the show to release sometime in 2021.

What Will Happen In Curse of Oak Island Season 8?

In the synopsis of Curse of Oak Island Season 7 Episode 22, the channel hinted that the team has already started the process of procuring the permit to dig again. Although they had found several irregular tunnels underneath the ground so, they will have to dig more and make sure if they get hint for something more. Whatever happens with the show, we will make sure that you know all about it. We will keep updating this space with all the latest information. So, you stay tuned and be up to date with your favorite shows.